Next Dragon Age Could Have Multiplayer Elements 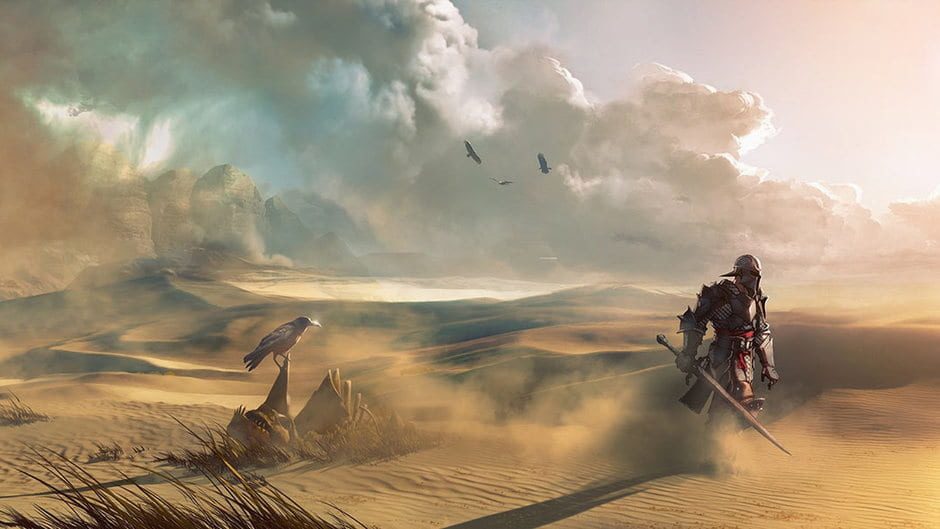 The developer behind the next Dragon Age title, Bioware Edmonton posted some new jobs that seem to suggest multiplayer is coming to the sequel. The job title itself is “technical director”, and it could be for the Dragon Age game that was teased during the 2018 Game Awards.

The job posting was initially reported by the entertainment news site, Gear Nuke, and it states that Bioware is looking for “the most senior engineering lead on the game team and a key member of the Dragon Age franchise leadership.” The franchise technical director will “build and mentor the engineering team, build and execute the game technology plan, and define and direct the development process.” They also need to have “experience developing multiplayer games.”

The previous title in the series Dragon Age: Inquisition, contained a multiplayer mode that did not tie back into the single player experience. In the game type, a group of players would move through a multi leveled dungeon as the difficulty of enemies increased at every tier, while higher level gear and powers were rewarded for conquering a floor. While Bioware could be expanding this mode for the next game, it’s possible that the developer could be working on a brand new experience.

As of now, there isn’t much information on the new Dragon Age due to Bioware’s silence on the game. Although, it has been confirmed that the title has been in production for quite some time and that a core group of series veterans are working on the title, so fans can expect big things. We’ll be sure to keep an eye out for all the latest details so be sure to keep checking back here at GigamaxGames.com!

2 thoughts on “Next Dragon Age Could Have Multiplayer Elements”