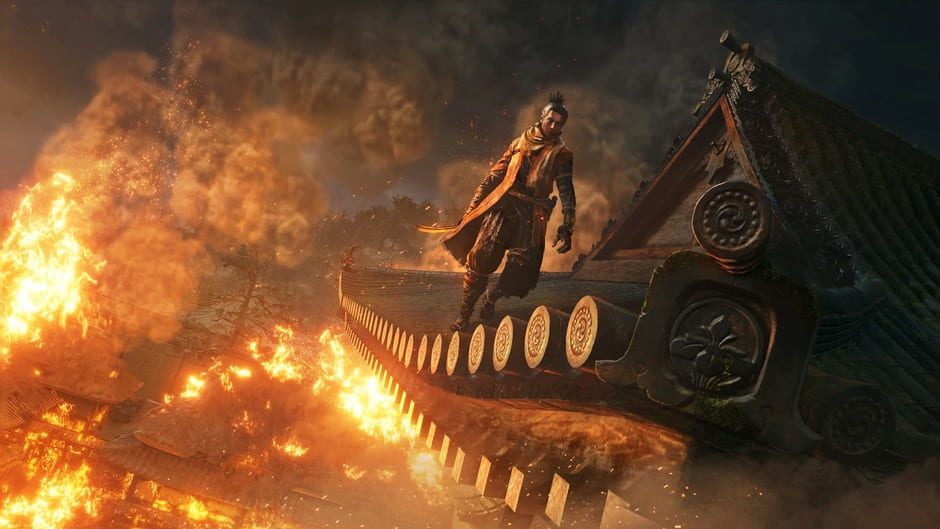 The latest unforgiving entry made by From Software, Sekiro: Shadows Die Twice, appears to be a critical and economic success. Activision, the publisher of the title revealed the sales numbers for the game so far, showing that Sekiro has already sold over two million copies.

Over 2 Million People Love To Torture Themselves

This news is pulled from a post on Activision’s website that reveals Sekiro: Shadows Die Twice sold two million copies across all of its platforms including Xbox One, PC, and PS4 in only 10 days. The announcement was also quick to note that the game was sitting at a 90 Metacritic rating across all platforms as well.

Sekiro was a massive hit on Twitch as well. It brought in 631 million minutes watched on its launch weekend. In only a week the title went on to be viewed for 1.1 billion minutes.

Activision’s VP of Product Management and Marketing, Michelle Fonseca, was impressed by players love of the game. “The fans have made Sekiro: Shadows Die Twice one of the most incredible game launches of 2019 thus far,” Fonseca said. “The game has performed well on all platforms including PC and we’re excited by the continued support from gamers and critics alike. It has been gratifying to see the enjoyment from fans when they overcome each challenge.”

Sekiro: Shadows Die Twice is currently out on Xbox One, PC, and PS4. If you’re in the mood for a challenging but rewarding game we highly recommend you check it out! For all the latest on all things From Software be sure to keep checking back with us here at GigamaxGames.com.