Astral Chain is the latest Nintendo IP to make it over to their newest console, Nintendo Switch. It relies on innovative combat mechanics that leads the gamer to create cinematic moments of purse action. An anime-inspired world surrounds players and they’re forced to eliminate any evil that stands in their way.

The game is unlike any other to make its way to Nintendo’s hybrid console. Besides the Nintendo universe of games, it’s chained ally mechanic makes it stand out from any other PlayStation 4 or Xbox One exclusive, too. A beautifully bound story with wacky characters and combat that’s unlike any game seen before truly makes Astral Chain a must play. 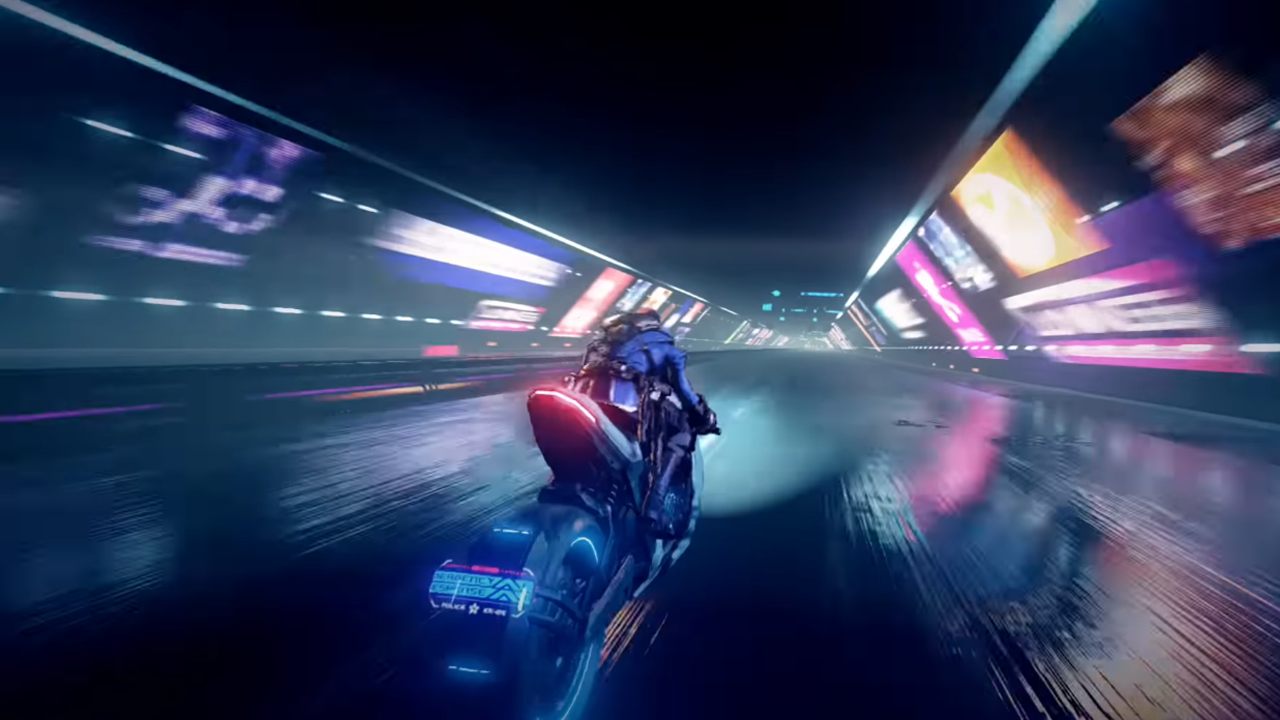 Even with all of these pro’s, this game will definitely not be for everyone. It can be slow at times and its heavily influenced RPG environment can rub some people the wrong way. Especially with the mix of serious and funny, those looking for a gritty experience will want to turn away. Astral Chain does a fantastic job of adding levity to a serious story. The game isn’t all doom and gloom even though the narrative can create an environment where serious overtones would be able to take complete hold. Instead, Astral Chain adds a silly dog mascot and peppers cats around the story to keep it feeling light. However, there’s nothing light about being chained to different monsters that have the power to kill.

Before anyone purchases a copy of Astral Chain for Nintendo Switch. It’ll be a good move to review the gameplay above. Don’t waste money on games. Let the Gigamax Games crew do that.

Do you want to see more Astral Chain gameplay? Leave a comment to let Gigs and Mack know!