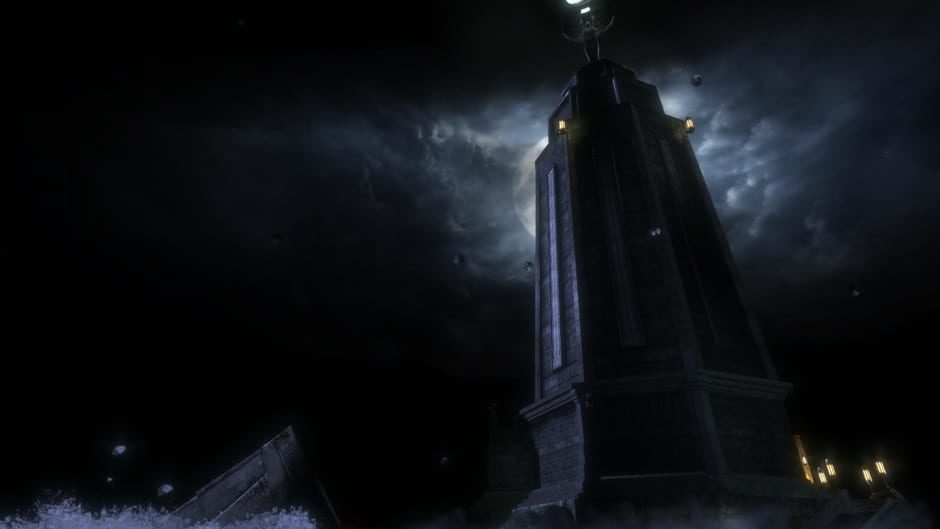 2K has announced that new BioShock game is in development at Cloud Chamber, a studio that was recently founded and is based in both San Francisco and Montreal. Unfortunately, no other details have been revealed by the publisher, all that has been said is that a new game is on the way and fans won’t see it any time soon. 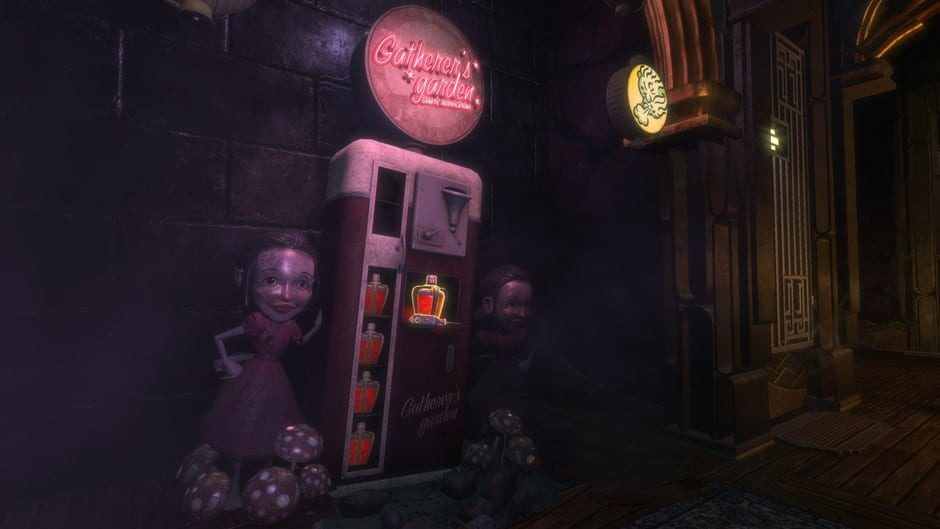 Cloud Chamber describes themselves as a “collective of storytellers eager to push the frontlines of interactive entertainment by making unique, entertaining, and thoughtful experiences that engage the world.” According to 2K and Cloud Chamber, the new BioShock is going to be in development over the next several years, dashing fans hopes of playing the game in the near future, this title will most likely be seen on the next generation of gaming devices.

“As we continue growing our product portfolio, we remain inspired by opportunities to invest further in our valuable IP, great people, and their collective, long-term potential,” said David Ismailer, president of 2K. “BioShock is one of the most beloved, critically praised, and highest-rated franchises of the last console generation. We can’t wait to see where its powerful narrative and iconic, first-person shooter gameplay head in the future with our new studio team at Cloud Chamber leading the charge.” 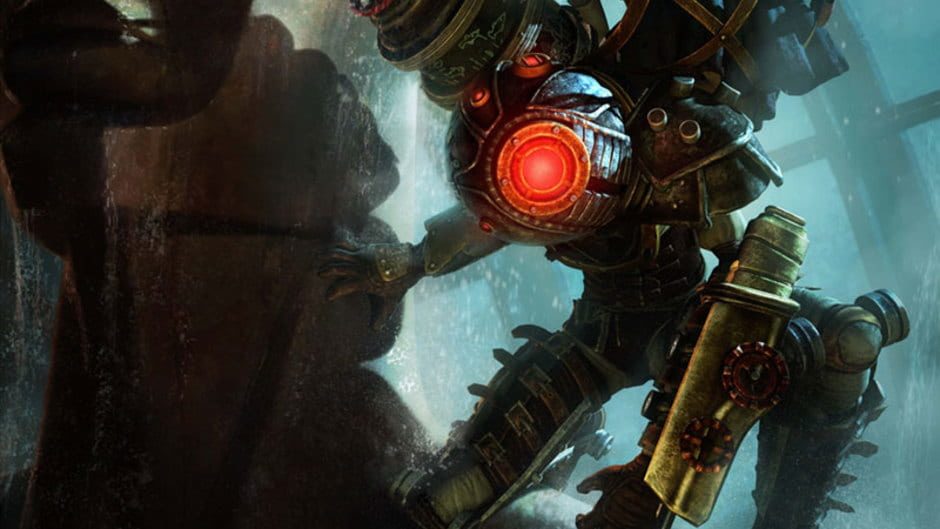 The Cloud Chamber studios will be lead by Kelley Gilmore, who has had plenty of experience with a variety of areas in game development and publishing. At 2K, Gilmore has worked on both the Civilization and XCOM franchises.

“We founded Cloud Chamber to create yet-to-be-discovered worlds–and their stories within–that push the boundaries of what is possible in the video game medium,” said Gilmore. “Our team believes in the beauty and strength of diversity, in both the makeup of the studio and the nature of its thinking. We are a deeply experienced group of game makers, including many responsible for BioShock’s principal creation, advancement, and longstanding notoriety, and [we are] honored to be part of the 2K family as stewards of this iconic franchise.” 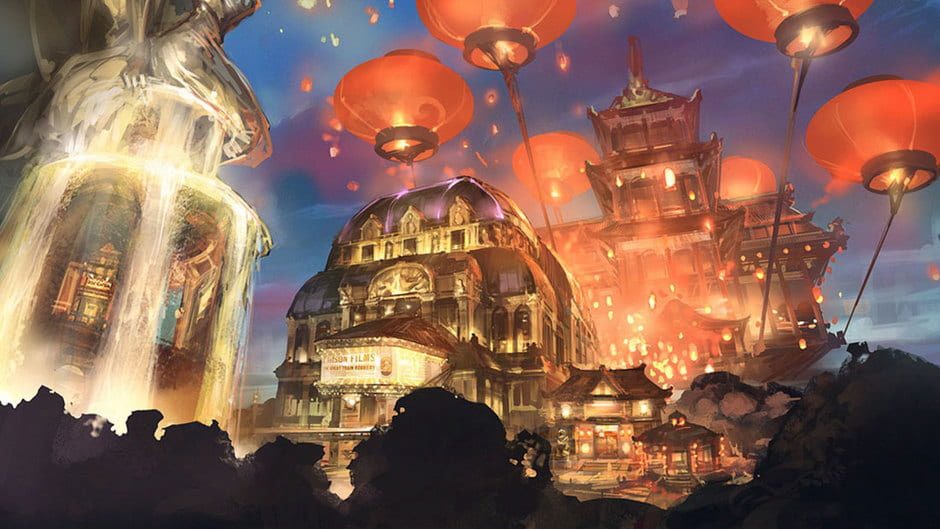 As of now, all other news is left to speculation as neither Cloud Chamber or 2K have announced a release window or platforms, although as mentioned earlier, it is safe to assume the new BioShock will be on the next generation of consoles. We are huge fans of this prestigious series here at Gigamax so be sure to keep checking back for all the latest updates here at GigamaxGames.com!