Secret Bosses in Video Games That Are Impossibly Difficult 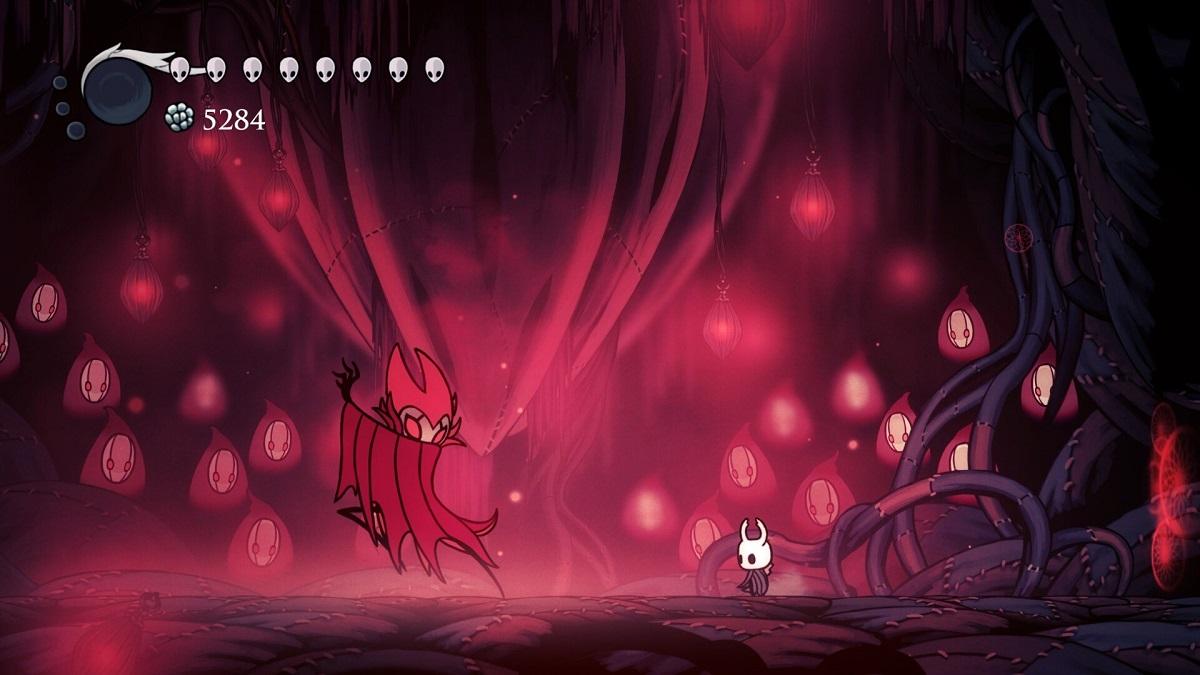 Do you know what’s more annoying than getting your behind handed to you over and over again by a boss? The same thing, albeit from a boss that you don’t even have to beat to progress in the first place.

Hollow Knight is a game that’s notorious for its difficult bosses and the hardest ones could take up a couple of spots on this article. However, for the sake of fairness, we’re only going to pick one. We’re going with the most difficult of them all: Nightmare King Grimm, the Dream form of Troupe Master Grimm.

An optional boss that you can fight after already defeating his “weaker” form, which was already difficult enough. Nightmare King Grimm ranks well ahead of other Hollow Knight bosses based on pure relentlessness.

Hollow Knight has several other notoriously difficult secret bosses. The True Final Boss is the ultimate test of platforming skills. Meanwhile, Grey Prince Zote will test how well you can manage fighting against a boss and a mob of monsters. White Defender can slice you up in just two hits and Watcher Knights test how well you can fight against more than one enemy at the same time.

In contrast, Nightmare King Grimm doesn’t rely on any gimmick other than being just insanely fast. There’s a pattern and rhythm to the fight, but if you don’t bring your A-game, it doesn’t matter how well you’ve memorized his moves. You’ll not only need to be patient, determined, and skilled, but you’ll also have to be consistent as well. 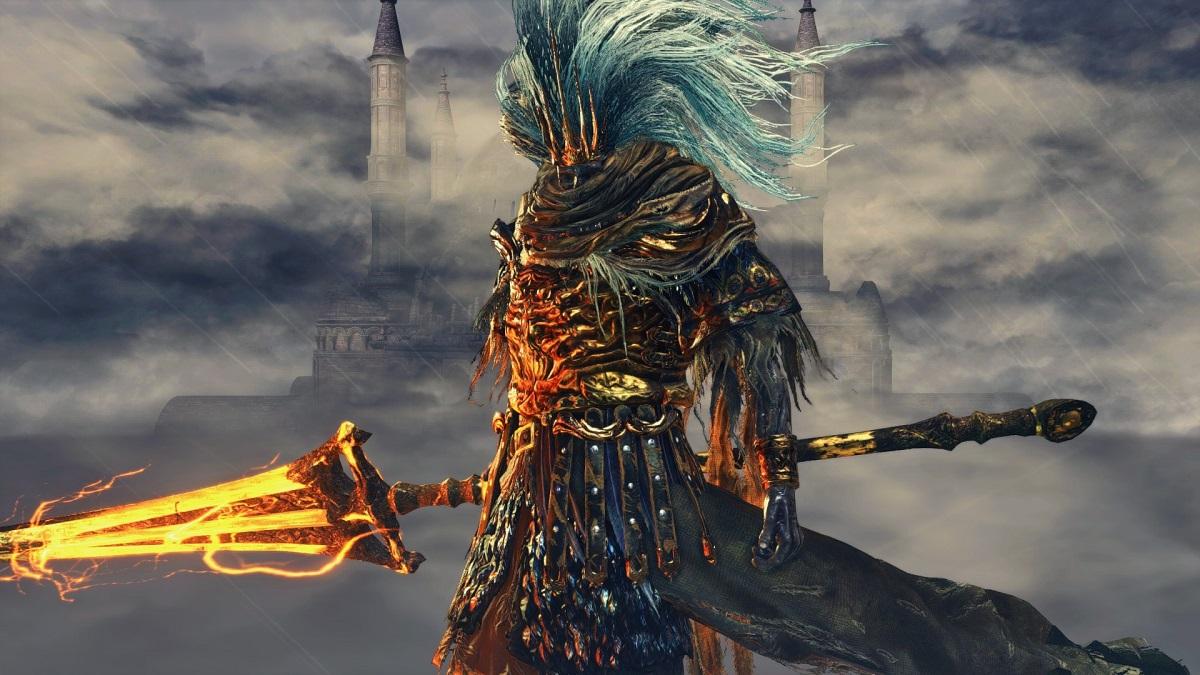 Similar to Hollow Knight, the Soulsborne games are notorious for their difficulty. Even normal enemies have been known to give complete beginners a difficult time. However, as far as rage quits go, none is more inducing than the optional boss known as the Nameless King.

According to the in-game description, this ancient and nameless monarch used to be a “dragon-slaying god of war before he sacrificed everything to ally himself with the ancient dragons.”

That description alone warrants inclusion on this, especially when you consider how difficult it is to take down the dragons in the Soulsborne games.

Dragon talks aside, what makes the Nameless King difficult is the lack of rhythm to the fight. His attacks are unpredictable and there’s no pattern. Not to mention, the in-game camera acts against your favour as the boss is too large to fit on the screen, so you’ll have to switch angles at every turn to know when to avoid and what to do next.

The worst part is that this secret boss dares to have a second form that’s even more difficult to take down. 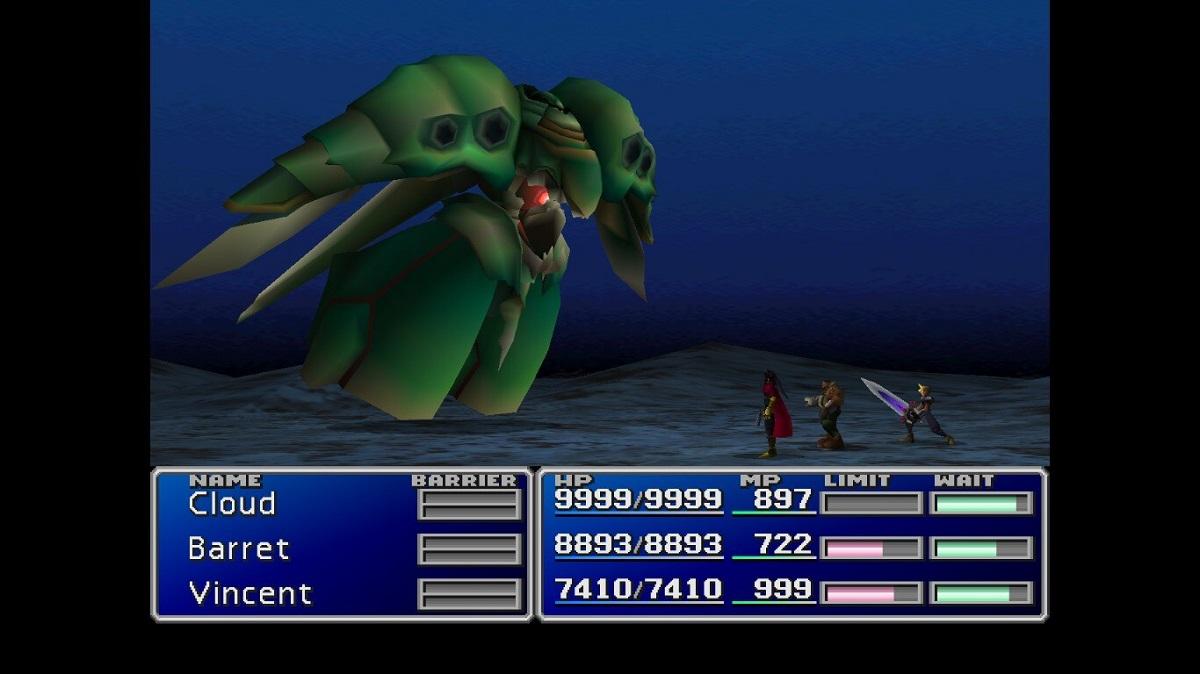 The aforementioned bosses can take dozens of hours to beat if you don’t know what you are doing.

The main reason why the Emerald Weapon from Final Fantasy VII takes this prestigious spot is that you don’t have hours to beat this boss. You only have 20 minutes. This means that, within that time, you’ll have to do everything that you can to whittle down this boss’ 1 million HP to zero. That’s just as much time as it takes for loading screens to boot during the PS1 era.

With party-wide attacks that can kill you with one hit if you’re not prepared, Emerald Weapon is the real challenge of Final Fantasy VII. 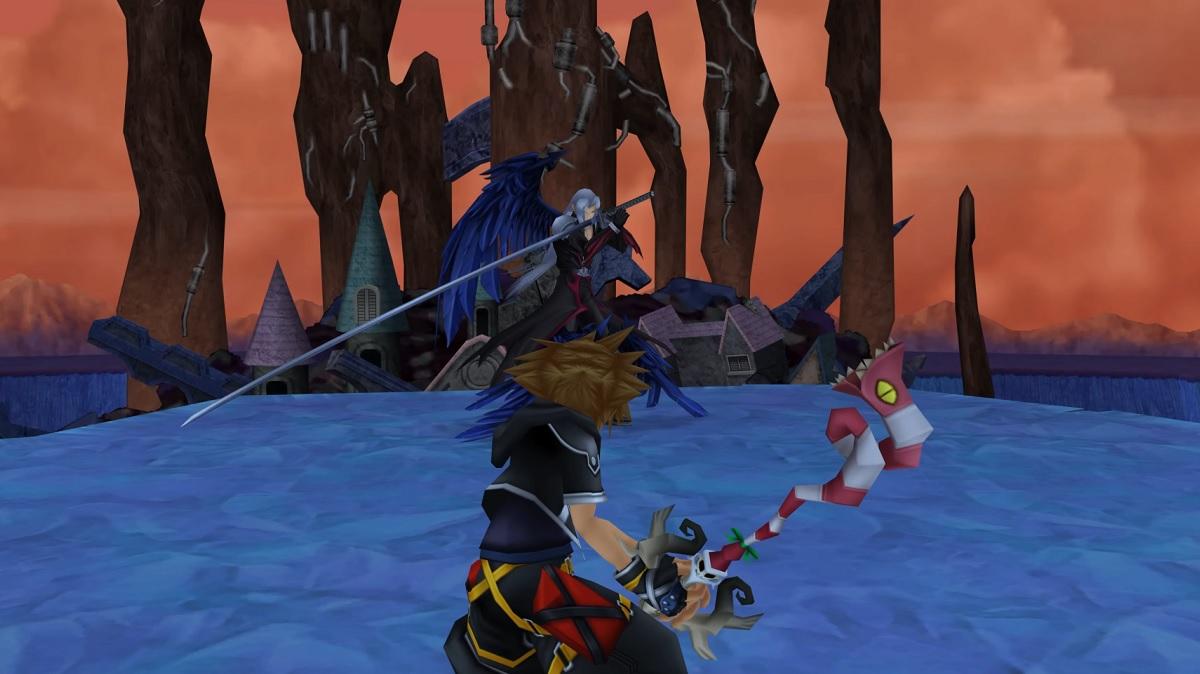 Difficult secret bosses are often very skilled or very powerful. It’s rare for one to have a combination of both. As is the case with the other bosses on this list, Sephiroth has both skill and power, making his optional fight in Kingdom Hearts II a challenge that is damn near impossible to overcome on your first try.

Because it is a one-on-one fight and requires immaculate timing just to land a single hit (mind you, it takes hundreds to take down Sephiroth), this optional boss fight can feel like it’s not worth taking on. It also doesn’t help that Sephiroth only grows stronger as the fight goes on, getting access to ultra-powerful abilities that can force you to go through a robust stock of options faster than Goofy can say “gawrsh!”.

If it’s any consolation, beating Sephiroth does reward you with a powerful keyblade. Unfortunately, because you don’t need to get it to beat the game, you’re mostly just doing this for the sake of it. 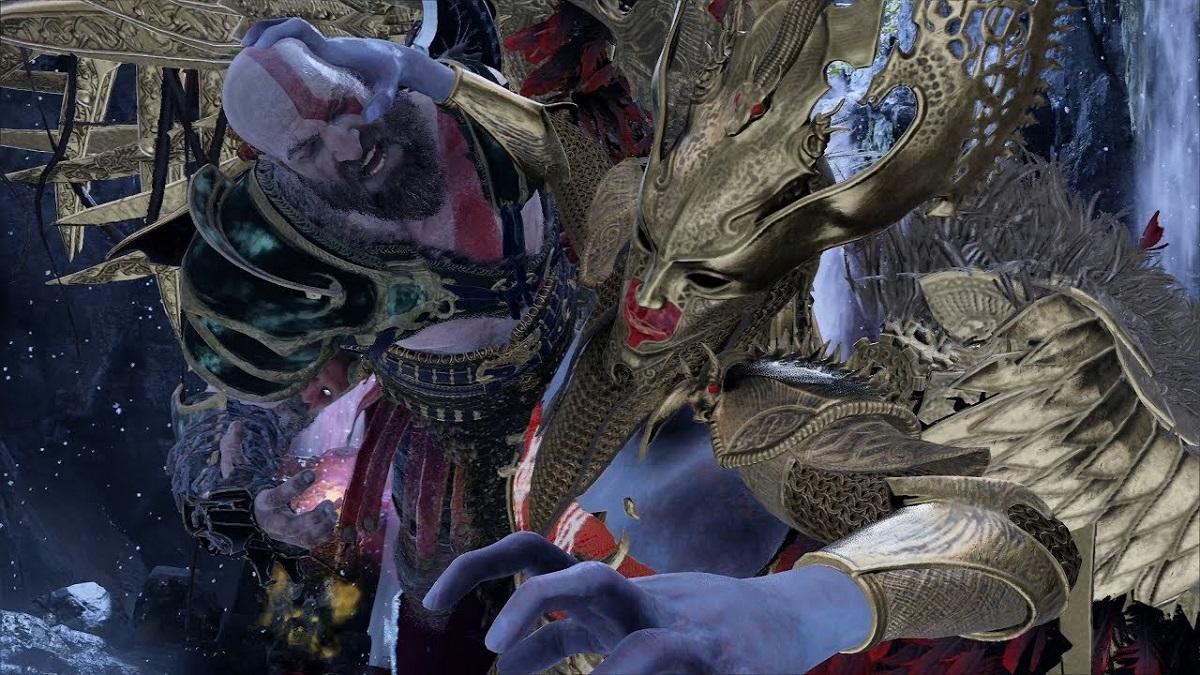 If there’s one thing that all the God of War games have nailed down flat is that they truly made you feel like a God of War. Not that Kratos hasn’t had his fair share of challenges. However, the bosses were more imposing and challenging than downright impossibly difficult.

While the rest of the game does a great job of making older fans feel like Kratos is still himself despite sobering down his anger, Sigrun makes Kratos feel more like Atreus.

The intro to fighting Sigrun has got to be the best in recent memory. How do you top seeing someone grab Kratos by the neck and pinning him down like he’s nothing? Also, getting to Sigrun isn’t exactly easy as you’ll have to beat all eight valkyries, and in hard mode, that’s no easy task.

The good thing is that beating the valkyries in the highest difficulty should prepare you quite well when up against Sigrun. The only problem is that, similar to the other bosses on this list, it doesn’t matter how prepared you are. Sigrun will take advantage of you as soon as you slip and she has very few openings for you to cause any damage.

Few gaming accomplishments can compare to beating a game, especially one that’s known for its difficulty. Even fewer can beat taking down these secret bosses in video games that are impossibly difficult to take out. So don’t feel too bad if you keep dying, just knowing that you made it that far is a commendable feat on its own.