37th Golden Joystick Awards – Award Categories and How to Watch

37th Golden Joystick Awards – Award Categories and How to Watch

The 37th Golden Joystick Awards will be held in central London on Friday, November 15th. It’s time for the gaming community to recognize the incredible creations released over 2019.

Golden Joystick Awards begin with a pre-show hosted by Alix Wilton Regan. Regan is the voice actor for Nomad in Tom Clancy’s Ghost Recon Breakpoint, Kerillian in Warhammer: Vermintide 2, and Aya in Assassin’s Creed: Origins just to name a few. Regan will host the exclusive ‘Making of Arise: A Simple Story’ featurette, a ‘Year in Review’, and a visit to the CD PROJEKT RED studios. Fans will be able to sit in for interviews with the development team behind Cyberpunk 2077. 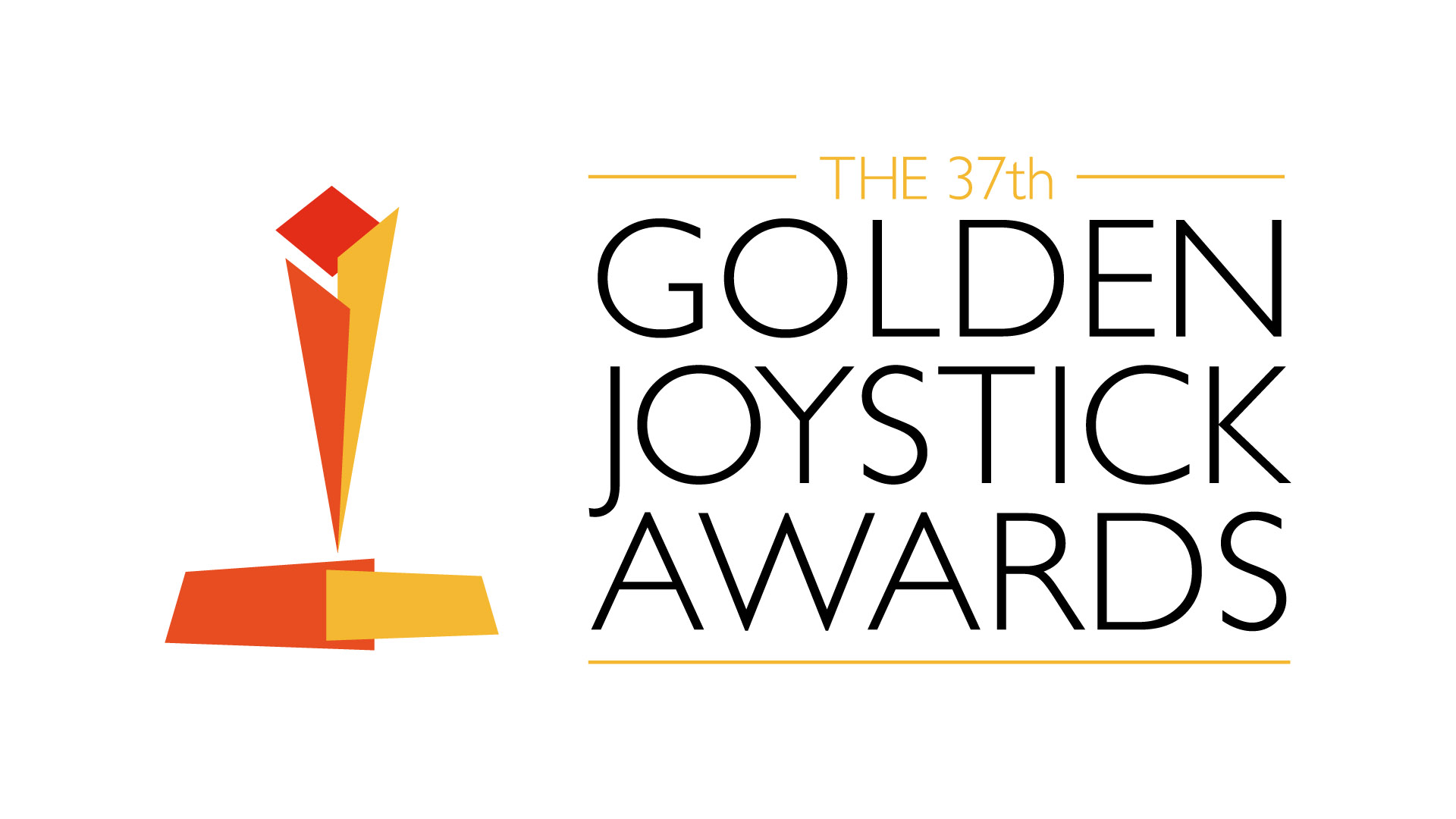 “Yet again the competition has been fierce with record numbers of votes cast in many categories. With many games having multiple nominations such as Outer Wilds, Control, Resident Evil 2, Days Gone, Sunless Skies and Super Smash Bros. Ultimate, I can’t wait to see who comes out on top this Friday,” said Dan Dawkins, Content Director, Games and Film at Future.

The main event begin at 8:00am PST / 11:00am EST / 4:00pm GMT. Comedian Danny Wallace will host. The 37th Golden Joystick Awards received over 3.5 million public votes to crown winners in 19 categories. Categories include but are not limited to, Ultimate Game of the Year, Most Wanted Game, and individual console games of the year for PlayStation, Xbox, PC, and Nintendo.

1983 was the first-ever Golden Joystick Award ceremony. It has become the largest gaming award brand that allows for public voting. Voting began in September and now in November, the world will find out what the gaming community truly thinks about all the content released throughout the year.

Be sure to stop by GigamaxGames.com again soon for Golden Joystick Award winners and impressions of the event.

The public voted categories are:

The critics choice awards are: