All We Know About Nioh 2: The Tengu’s Disciple 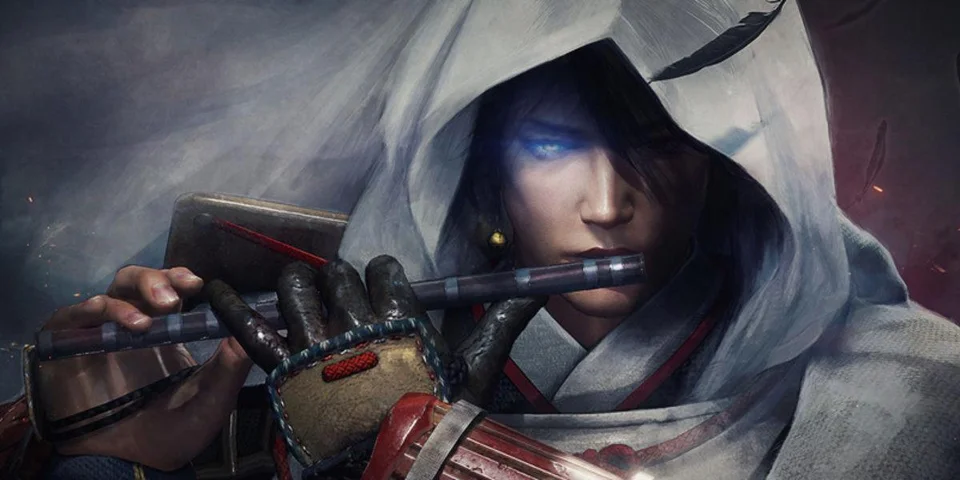 The first of three planned DLCs for Team Ninja’s Nioh 2 was recently announced in a blog post on the official PlayStation blog. Titled ‘The Tengu’s Disciple’, it will add new chapters, bosses, and weapons to the supernatural slasher set in feudal Japan. Read on to find out all there is to know about the new DLC.

The Things We Know for Sure

Back in January, Team Ninja outlined plans for three post-launch DLCs to be released throughout the year. The DLCs would expand on the lore of Nioh 2, itself a prequel to the original game. This will be the one to kick things off with a planned release date of July 30, 2020. There’s no news yet on when we can expect the other two DLCs. 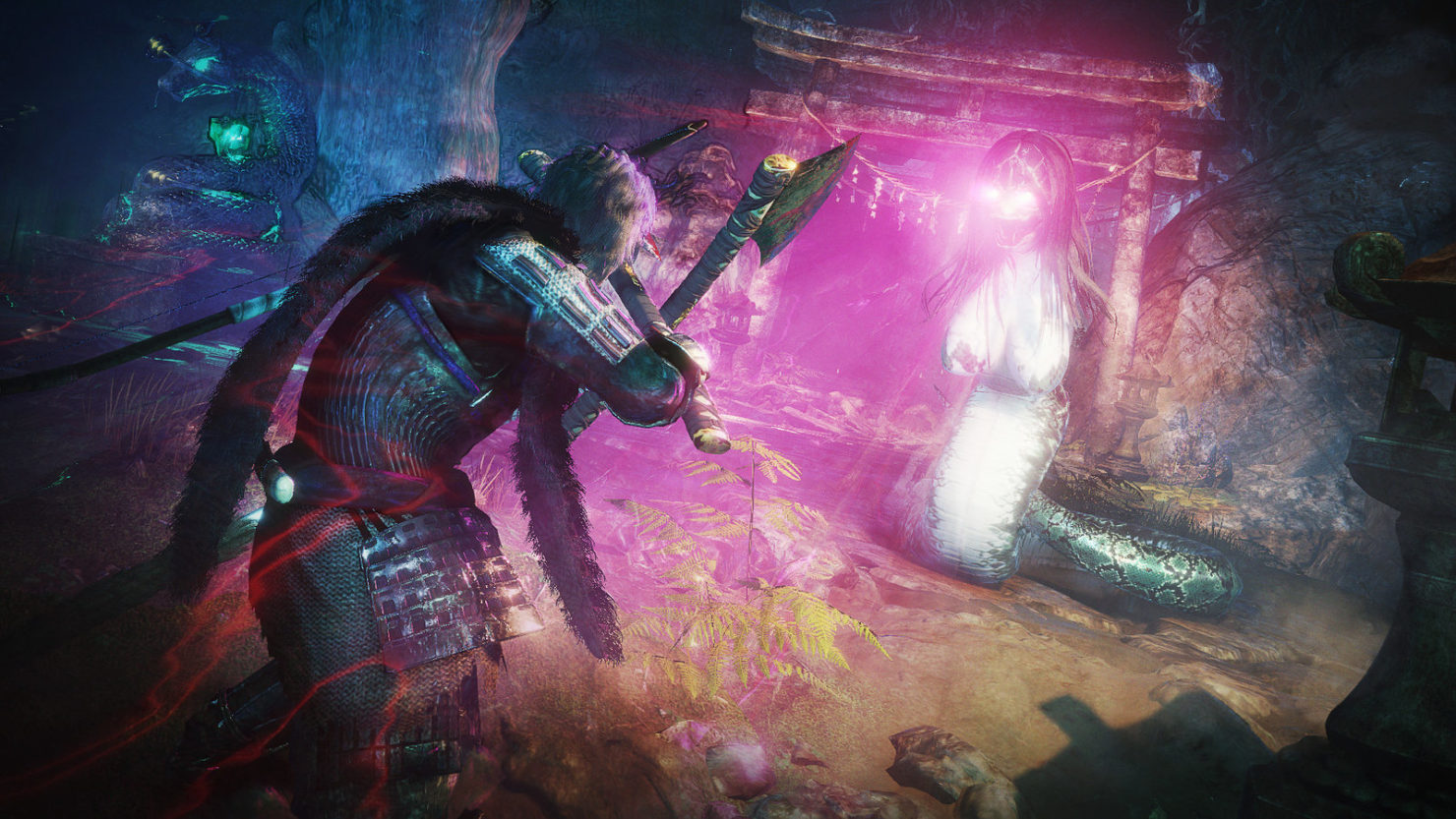 At the moment, official info on the first DLC is scarce, with the developers tight-lipped about its size and contents. Expect them to open up a bit more as the DLC’s release date approaches.

Based on the original blog post, we know that The Tengu’s Disciple will revolve around a mystical whistle known as Sohayamaru. In times of war, those who carry Sohayamaru into battle are destined to restore peace. Your travels take you to the shrine where the legendary item is guarded. But something sinister guards this sacred place. Behind Sohayamaru lurks a dark figure — a yokai.

Team Ninja promises new bosses, yokai, weapons, and other content. Specifics regarding names or numbers aren’t available yet. For now, we only have the original announcement post to go by.

All of Nioh 2’s DLCs are included when you buy the Nioh 2 Season Pass. Presumably, the DLCs can also be bought individually on the PSN Store. There’s no official word yet as to how much the DLC will cost, but you can get the Season Pass right now for $20 on the PSN Store.

What We’re Likely to See

As we’ve said, there isn’t much in the way of concrete details, but we can speculate as to its contents and scale based on what Team Ninja has given us in previous games.

If we look at the original Nioh’s DLC, each release introduced a new region along with tons of new content. Even old regions were updated with new missions and weapons. Considering how successful Nioh 2 has been, there’s no reason to think its DLC will be any less ambitious in scope. 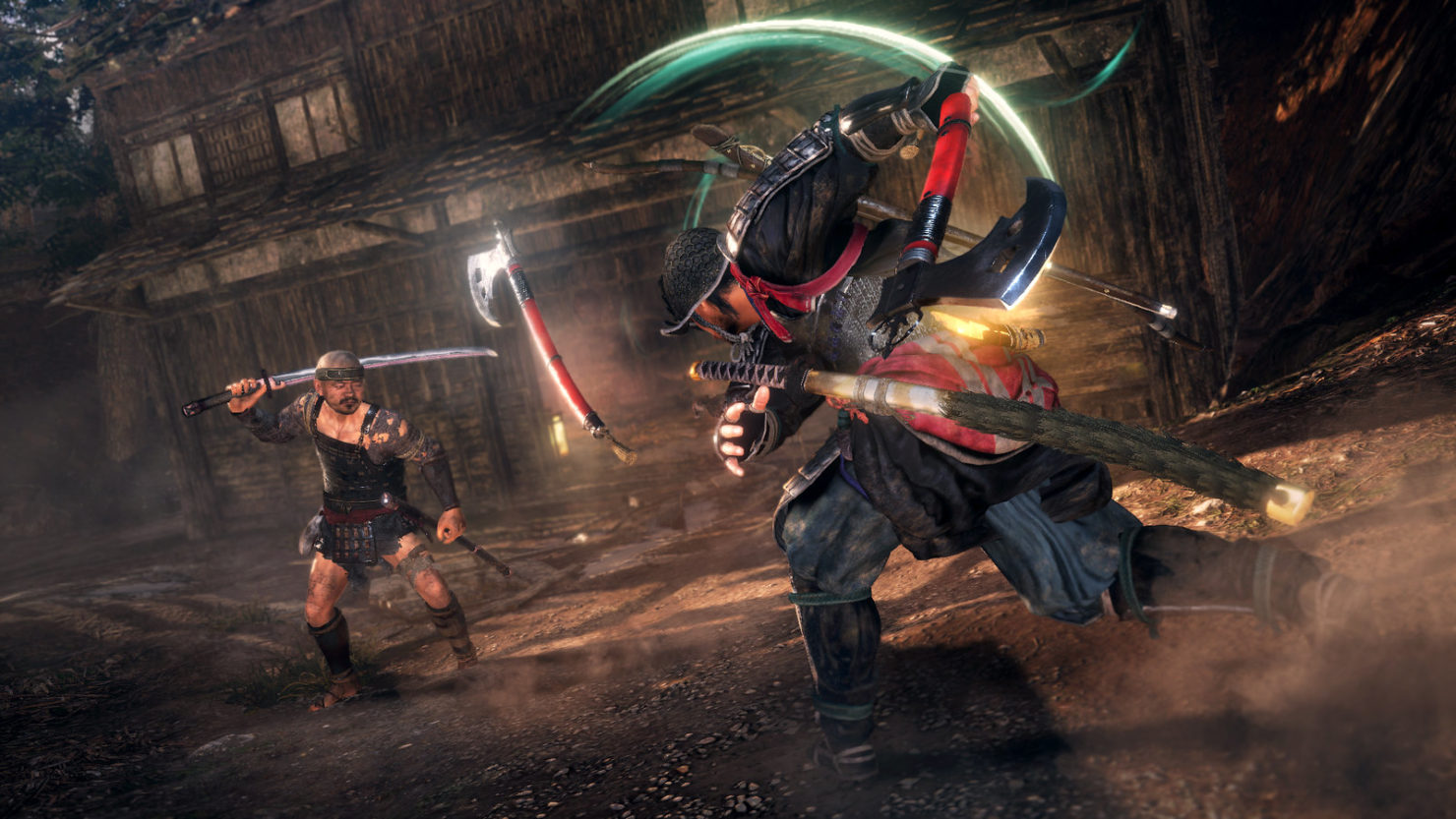 Interestingly, the announcement states that the events of The Tengu’s Disciple take place in the late Heian period. That’s around 500 years before the events of Nioh 2, so this first DLC predates the main Nioh storyline by quite a few centuries!

How this first DLC will fit into the overall arc of the Nioh franchise remains to be seen. Based on the description, it appears to be an isolated tale within the universe. Looking at previous DLC, like The Dragon of the North, Team Ninja prefers to begin with fleshing out the wider lore before expanding on personal stories. The title itself suggests the DLC may explore what is easily the series’ most hated foes: the Tengu.

Regarding price, if the first Nioh’s DLC is any indication, we can expect individual DLC for Nioh 2 to go for around $9.99 on the PSN Store.

Interestingly, the Season Pass for Nioh 2 is actually cheaper than the pass for the original Nioh. This could mean that Nioh 2’s DLCs are smaller in scale or contain less content than the DLC in Nioh. It may also be a sign that individual DLCs will be priced cheaper than they were in Nioh. Of course, it could simply mean the Season Pass is more friendly on the wallet this time around.

Who is the Disciple of the Tengu?

In Japanese folklore, the Tengu are considered both yokai and gods. Bird-like and dangerous, the appearance of Tengu is considered a portent of war. In Nioh and Nioh 2, they are some of the most difficult enemies you will face.

But who is this disciple?

There’s mention of a yokai’s shadow in the original blog post. Perhaps the “disciple” the title refers to? It’s vital to note that although the Tengu have been your enemies in the Nioh series, in folk tales they are often depicted as protective spirits of nature. Perhaps this yokai is merely a new key character — a guardian of the shrine.

A more likely candidate can be found in Japanese history and folk legends. The Tengu took on many students who would go on to play pivotal roles in Japanese history. The most famous of all was the tragic hero, Minamoto no Yoshitsune.

According to legend, Yoshitsune was sent to Mount Kurama after the death of his father. There he met and trained under the Tengu King, Sōjōbō. This training granted him superhuman agility and strength. With his incredible abilities and natural charisma, he rose to the rank of commander in the Minamoto Clan.

There’s plenty of evidence to support the possibility that Yoshitsune is the disciple. As mentioned above, he was taught by the Tengu King himself. Also, the announcement places the events of the DLC shortly after the Battle of Yashima; Yoshitsune commanded the Minamoto army in this exact battle! Folk tales also described Yoshitsune as a skilled musician.

If the disciple is indeed Yoshitsune (and all signs seem to indicate it is!), then who is this mysterious yokai? Could it be Sōjōbō himself? The King of the Tengu? If so, then players could be in for the fight of their life in Nioh 2: The Tengu’s Disciple!

That’s everything there is to know right now about Nioh 2’s The Tengu’s Disciple. There isn’t much official information, but there’s enough there to make some educated guesses as to what we’ll find. As the first of three planned DLCs for Nioh 2, it will serve to set players’ expectations of future post-launch content. We can expect new enemies, new characters, new yokai, and tons of awesome content to enjoy.