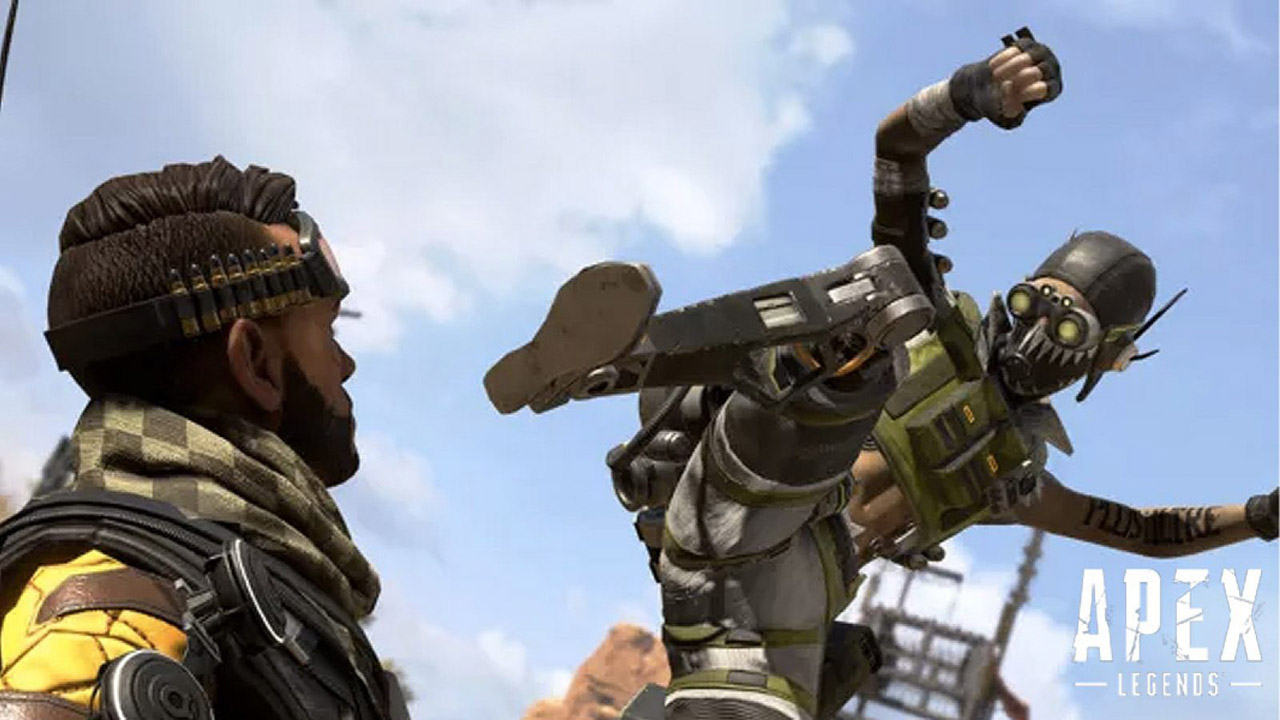 Electronic Arts and Respawn Entertainment have announced the upcoming Apex Legends Preseason Invitational. The esports competition will take place between September 13 – 15 and features 80 teams from around the world.

Electronic Arts and Respawn Entertainment have announced the upcoming Apex Legends Preseason Invitational. The esports competition will take place between September 13 – 15 and feature 80 teams from around the world. 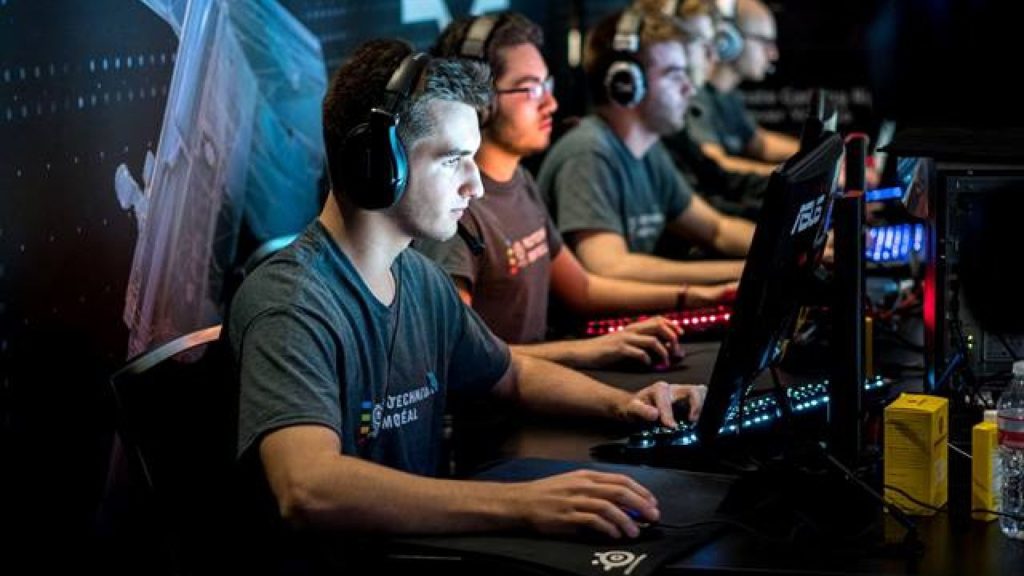 The Apex Preseason Invitational will take place in Krakow, Poland where 80 teams (three players per team) compete for a piece of the $500,000 prize pool. Battle Royale games like PUBG, Fortnite, and Apex Legends have found their niche in the esports arena. Recently, a 16-year-old gamer came in first at the Fortnite World Cup final and took home $3 million. A $3 million prize is a mere fraction of the money Fortnite generated for Epic Games, and Electronic Arts along with Respawn Entertainment are looking to emulate this success.

Get Your Invitation to Compete

Gamers that want an invite to compete in the Apex Legends Preseason Invitational can email ApexLegendsPreseason@ea.com and must include their Origin ID and associated email address.

Apex Legend’s Preseason Invitation is a double-elimination tournament. All teams begin in the winners’ bracket and each round their performance will determine if they continue in this bracket, be placed in the losers bracket, or eliminated. When there are only 20 teams left, this group will compete for the title and the largest piece of the $500,000 prize pool. 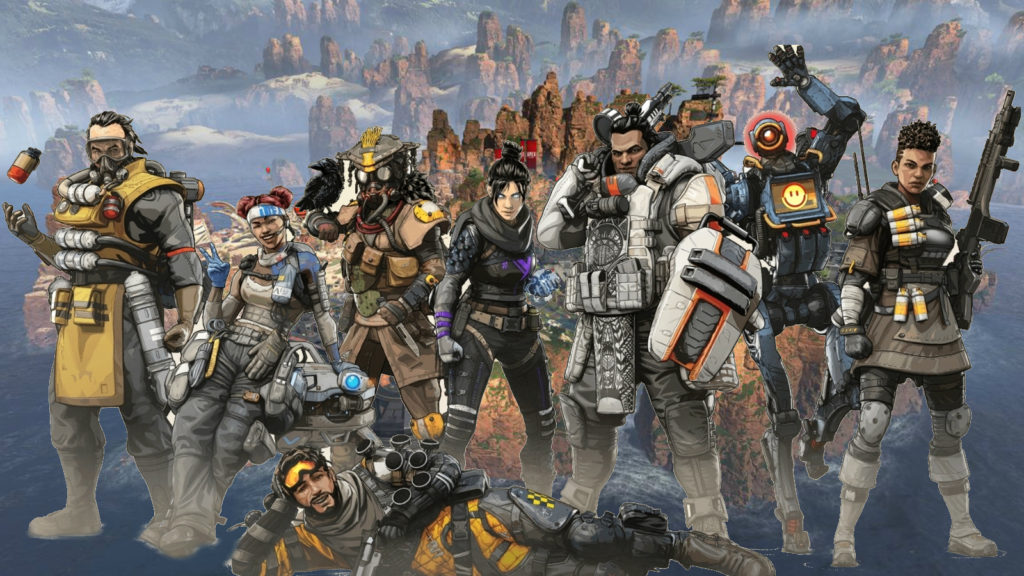 Anyone interested in attending the event as a spectator in Krakow, Poland will have to wait. EA and Respawn mentioned that an announcement regarding in-person spectators will come at a later time.

The Future and History of Apex Legends

“Competition is in the DNA of Apex Legends and this competitive event will showcase the game at its highest level,” Design Director, Chad Grenier said. “This Apex Legends Preseason Invitational advances our vision towards a robust competitive experience with the community at the center. We continue to explore all the entertaining ways both players and spectators can experience Apex Legends and look forward to bringing this event to life.”

Apex Legends popped up seemingly out of nowhere. On February 4, 2019, with minimal publicity and media coverage, it dropped on Windows, PlayStation 4, and Xbox One. In an environment where Fortnite reigned supreme, many assumed Apex Legends would either be a passing Battle Royale fad or the force to dethrone the king. Neither of these realities came to be. Fortnite is still a leader in the Battle Royale space but Apex Legends is maintaining a strong, loyal community of dedicated and competitive gamers.

As the game continues on its journey with support from Electronic Arts and Respawn Entertainment, there’s no telling how large the game will become. Adding a professional competitive community will play a large part in this growth. Be sure to stick around and check back on GigamaxGames.com to follow along with the Preseason Invitational.