ARMS: A Look at Nintendo’s New IP with GIGAMAX 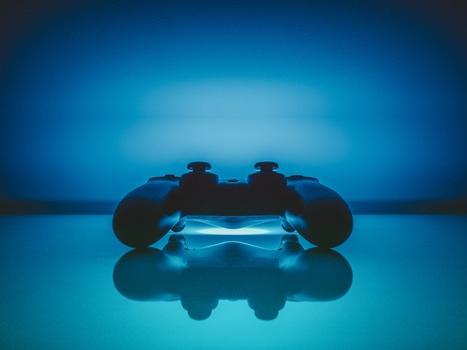 Boy Are My ARMS Tired

One of the most exciting bits of information from Nintendo’s Treehouse Live showing of the Switch was a new IP named ARMS. The old time developer is still managing to innovate with this unique fighting game that looks like a cross between “Punch-Out” and “Rock-Em Sock-Em Robots”. Many were skeptical at the beginning of the trailer. By the end were excited about its potential and judging by the gameplay demos, this game is shaping up to be a hit at launch. 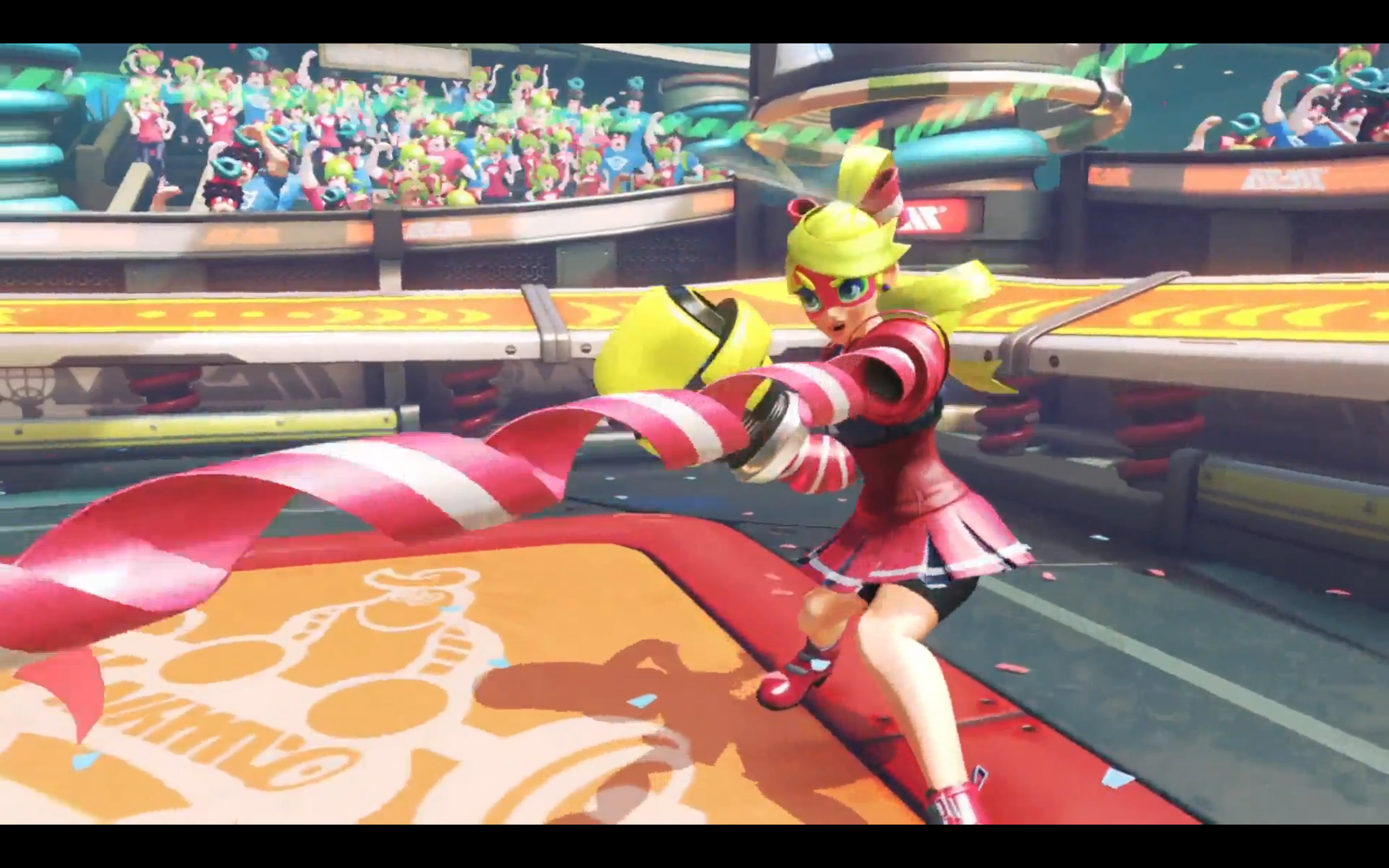 When first seeing this game in action, the first thought that pops up is “Wii Boxing”. Upon further investigation, it goes much deeper than a party boxing game. Using the Joy-Con motion sensing controllers, players will throw gloved punches at competitors in this 3rd person arena fighting game. After just two matches of this adrenaline fueled game it starts to show its truly competitive colors. The first match is spent learning the basics punching, blocking and movement. However, during the second match the meta starts to open u. Finding unique character counters; parrying and timing grapples all become part of this deceptively tough experience. 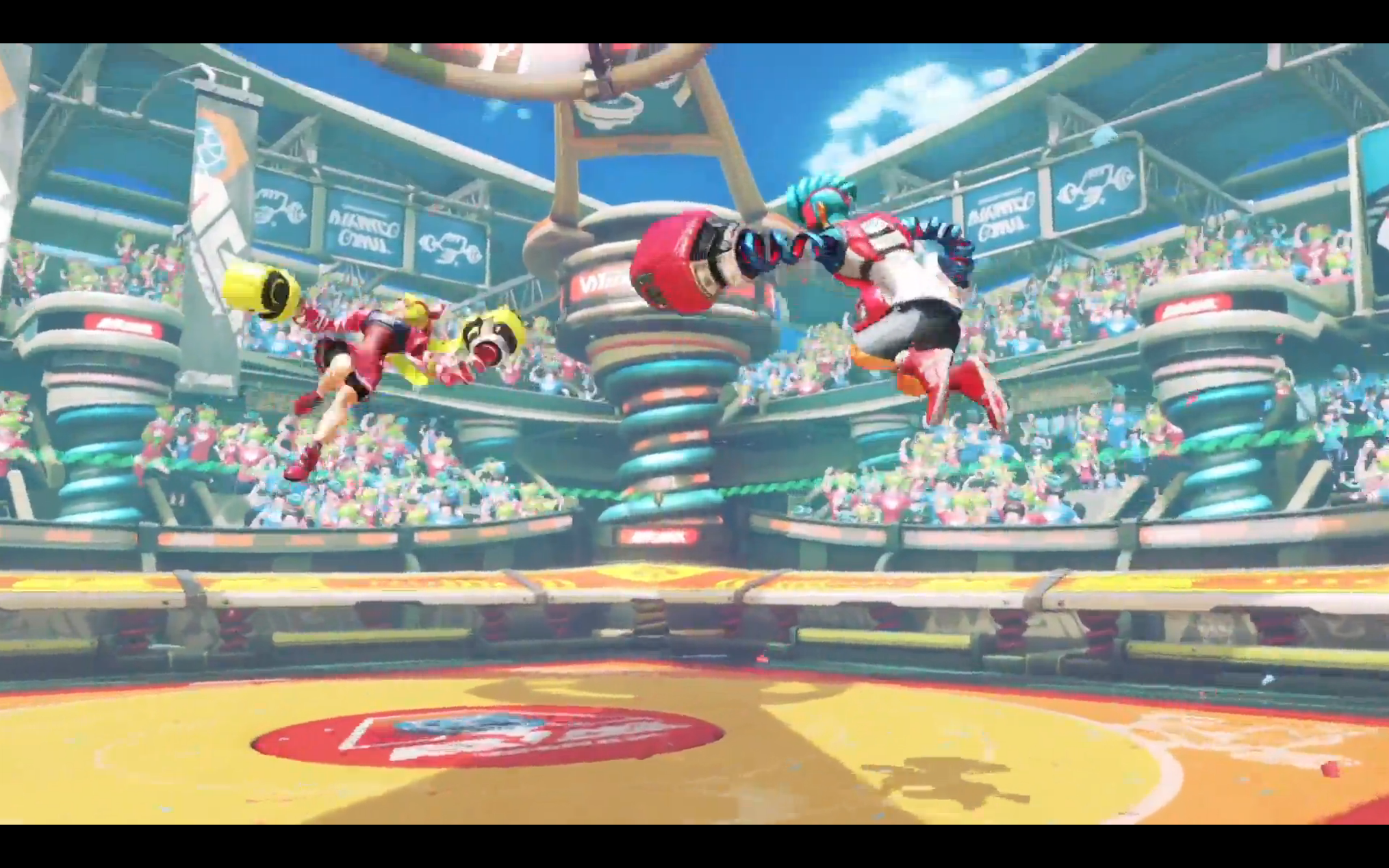 Of course the core of the game is just plain old punching, but player’s ARMS are able to shoot ten feet in front of them. If necessary, the character can also add a curve to get around blocks. Every single punch is able to be blocked, if a block is timed right the opponent’s arm can be knocked to the ground and left useless for a short amount of time. Blocking is not a surefire method for success though, every block can be broken by a well timed grapple. These moves are performed by moving both the Joy-Con controllers forward at the same time, miss this though and the player is open for a rapid fire assault. 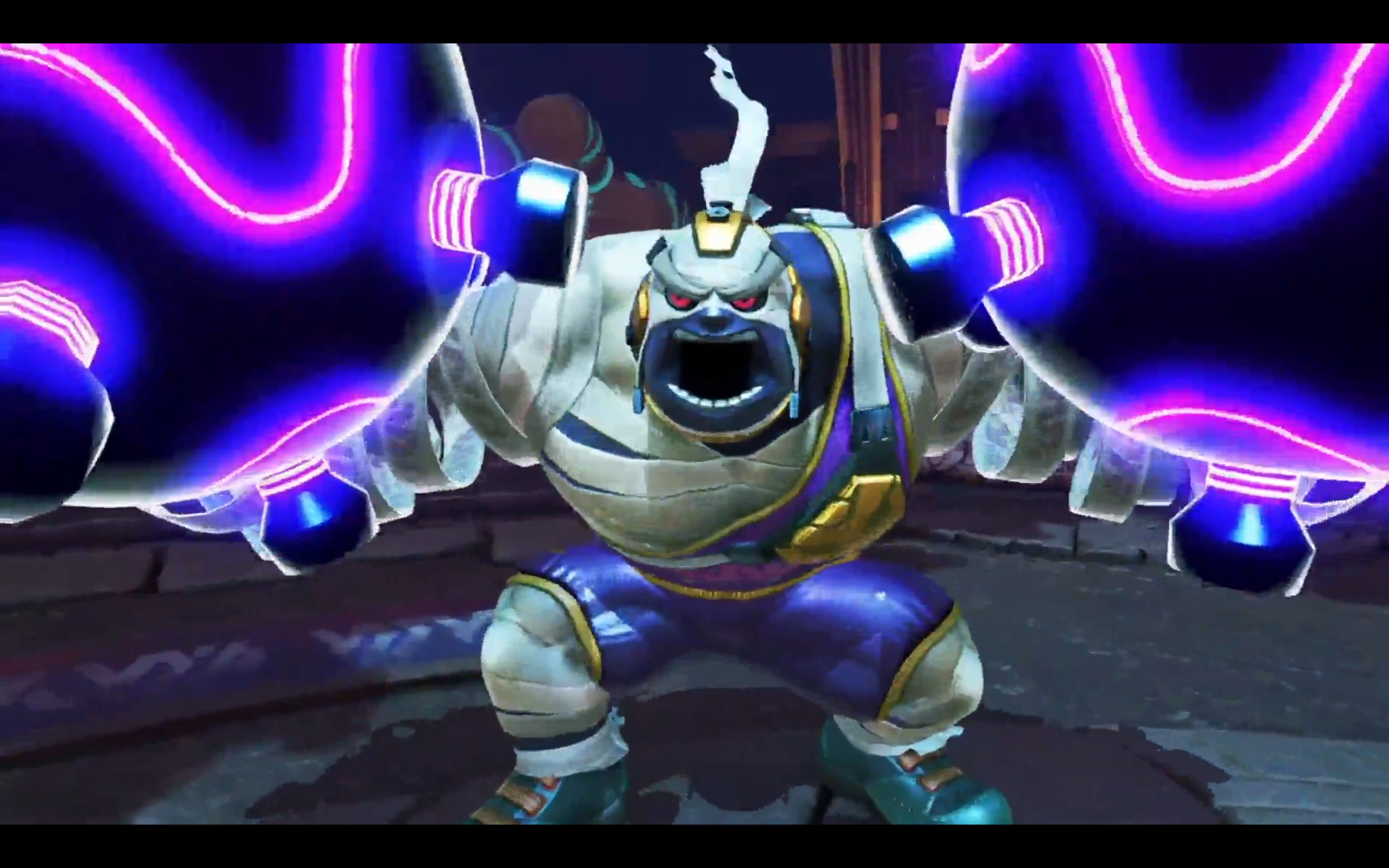 The five characters shown offer a look at the further complexity of the game. They range from your basic light, medium and heavy classes but each has the choice of three different weapons. These weapons can be different on each fist, giving every fighter a multitude of options. They also each have a unique ability for example Ninjara. The ninja themed fighter uses a dash to disappear and reappear in short distances. 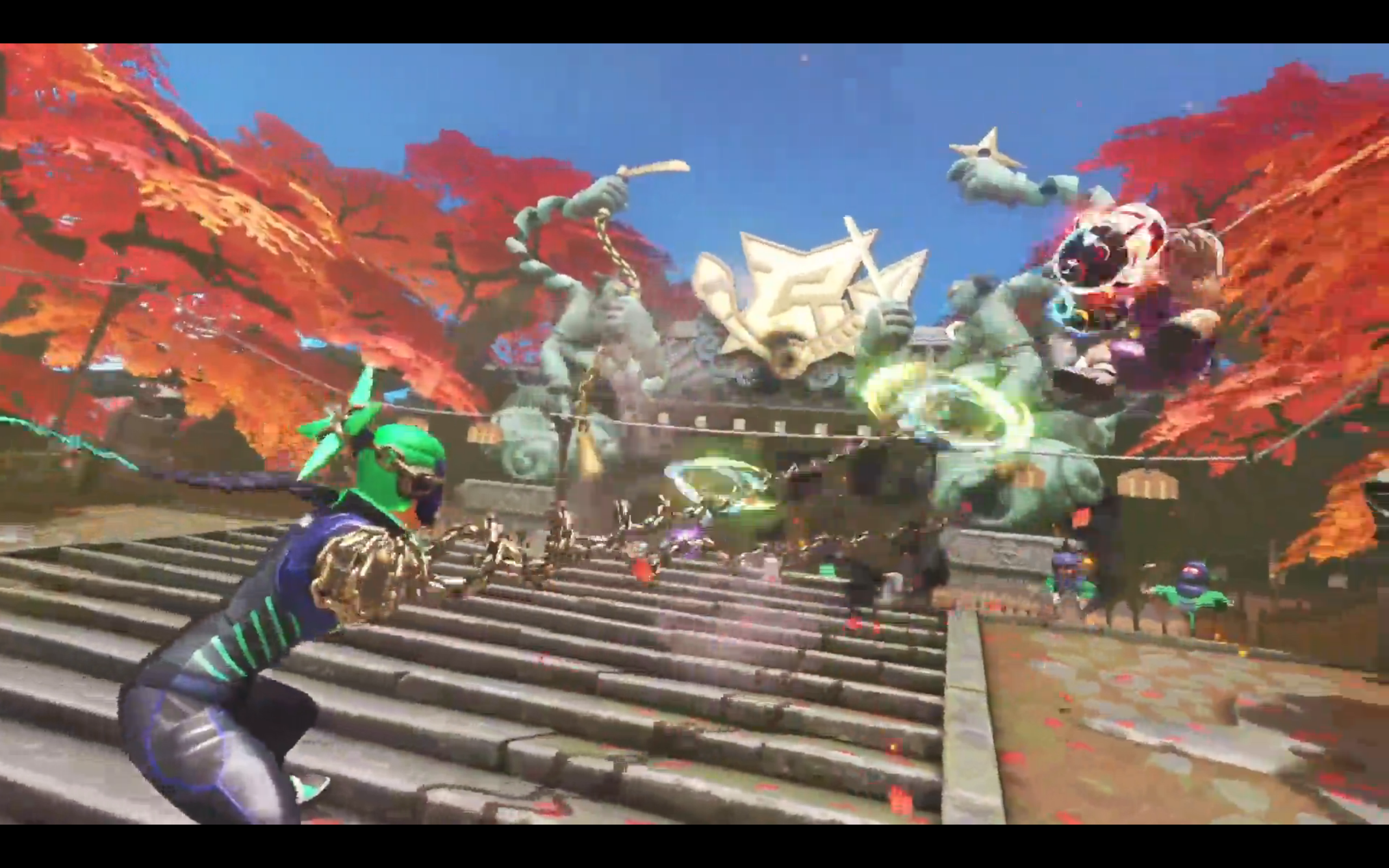 With accurate motion controls and very interesting mechanics ARMS has the ability to be the next big competitive fighting game. The demo was an interesting look at this unique experience but as of now, more content is necessary for this game to truly fit the $60 price point. With Nintendo’s recent interest in listening to the community, we are sure that this game will offer plenty of excitement and make the Switch even more worth the money. Hopefully this game doesn’t turn into another gimmick, but as of now it is shaping up to be quite the opposite.