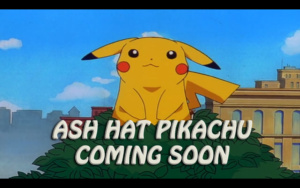 After the massive Pokemon Sun and Moon data mine leak last year, players have been anticipating the release of one popular discovery. One of the many creatures hidden in the data was a Pikachu wearing Ash Ketchum’s (main character of the anime) iconic hat. No information on this stylish character was available until the recent announcement by the Japanese publication CoroCoro.

The Japanese gaming magazine revealed that players who pre order tickets to the upcoming Pokemon movie will receive a code for the new twist on the iconic electric mouse. There are 6 in total and a different Pikachu will be given out every couple of weeks. Each wears a hat from the various seasons of the anime, starting with the first (and best) Johto region, ending with the hat from Sun and Moon.

Recently, the popular character showed off its love of hats in the recent cell phone app, Pokemon Go. Niantic celebrated Pokemon’s 20th anniversary by giving wild Pikachu a festive party hat. The same thing was done over Christmas of 2016 but instead of a party hat it was given a Santa hat.

Players will also be happy to find out that along with the Pokemon, they will also receive a new Z-Crystal that works in conjunction with the pocket monster. The crystal is Pikashumium and it gives access to the move 10,000,000 Volt Thunderbolt, a buffed up version of one of the most iconic moves in the game. 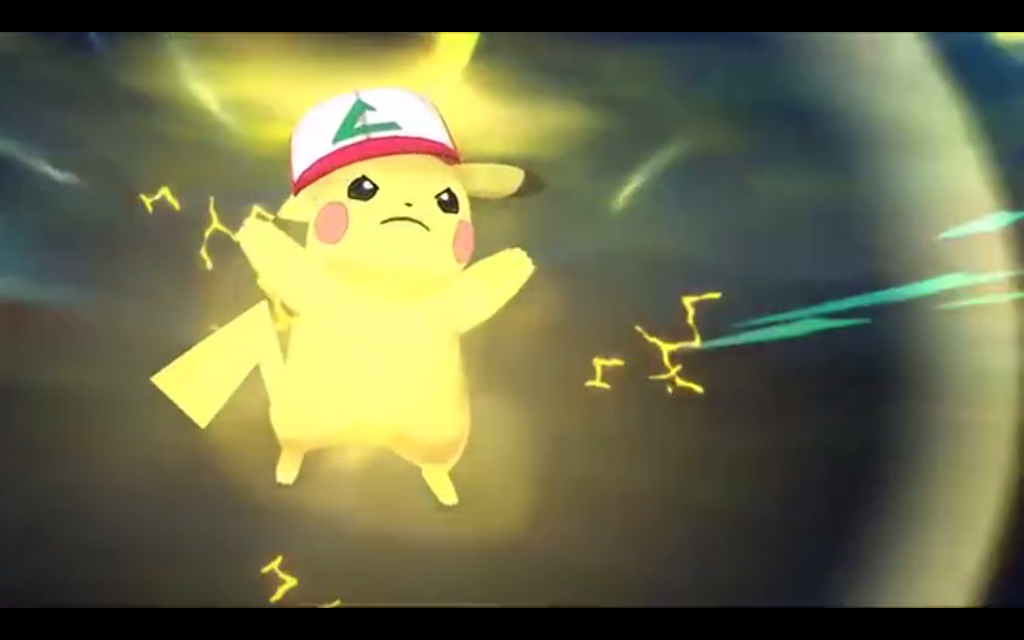 This news only has one downside, there is no word on a western release for the hat wearing Pokemon or the movie it’s associated with. The movie in question is called, “I Choose You” and will be the 20th movie in the Pokemon Feature Film Franchise. It will retell the story of the anime’s first few episodes. The movie will be hitting Japanese theaters on  July 15th.

If you want a slap of nostalgia, watch the trailer for “I Choose You” below and don’t forget to keep checking back with Gigamax Games for all the latest in industry news and updates!