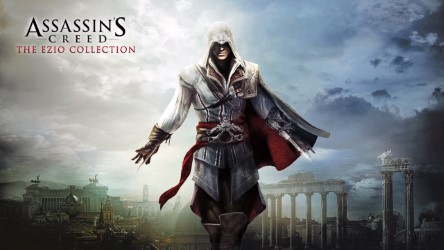 While Assassin’s Creed didn’t see a release this year, a collection of some of the best games in the series has been released. Assassin’s Creed: The Ezio Collection centers around the lovable protagonist Ezio as he goes on a story filled with laughs, tears, and more glitches than you can throw a hidden dagger at. This year has been filled with a myriad of excellent HD re-releases, that’s why it’s disappointing to see the state in which this iconic collection has been launched. 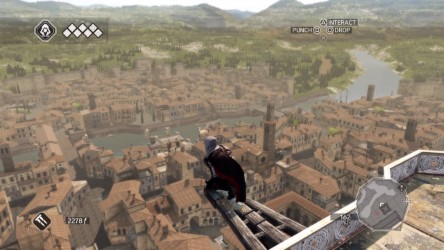 The games included in this bundle are Assassin’s Creed 2, Assassin’s Creed: Brotherhood, and Assassin’s Creed: Revelation. The games have the same action that fans loved the first time around and for the most part it looks better. Everything has obviously been upped in resolution, but this only serves to show how bad it looked the first time around. Not to beat a dead horse, but when great remasters like Skyrim and Modern Warfare are being released it is disappointing to not see these games completely reworked. 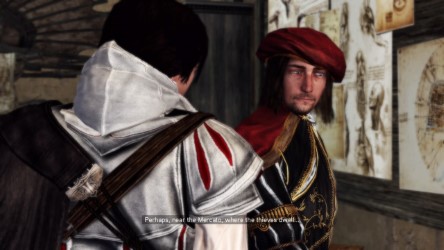 To be more specific most glitches seen are character models not appearing correctly, clipping issues, and unresponsive characters. What makes these mistakes even more astonishing is the fact that they were all present in the original release and were at some point patched. None of these glitches break the game and but they are very noticeable and may affect newcomers immersion into the story.

The collection is not all bad though, the games remain some of the strongest in the Assassin’s Creed line-up and contain all the same content they originally had. While nothing new is added Ubisoft relies solely on each of these games strong single player experiences. Multiplayer is not in any of the games which is upsetting considering this addition was such an important part of what made these games great. It would have also helped give veteran players a reason to return to this collection of games. 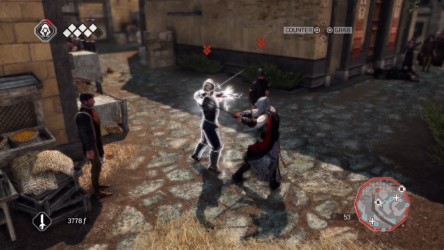 Unfortunately there isn’t much in this collection for veteran players. In fact our recommendation is that if you’ve already played these games, spend your money on the immense amount of other Triple A titles that have been released this holiday season. It’s also hard to recommend this game to newcomers. This is due to the lack of multiplayer and the glitches that were no longer present in their previous iterations. In fact if those that missed out on these gems would like to experience them in their full glory, it would be better to dust off those last gen systems and play them for next to nothing instead of the steep $60 price point they’re at on current gen.