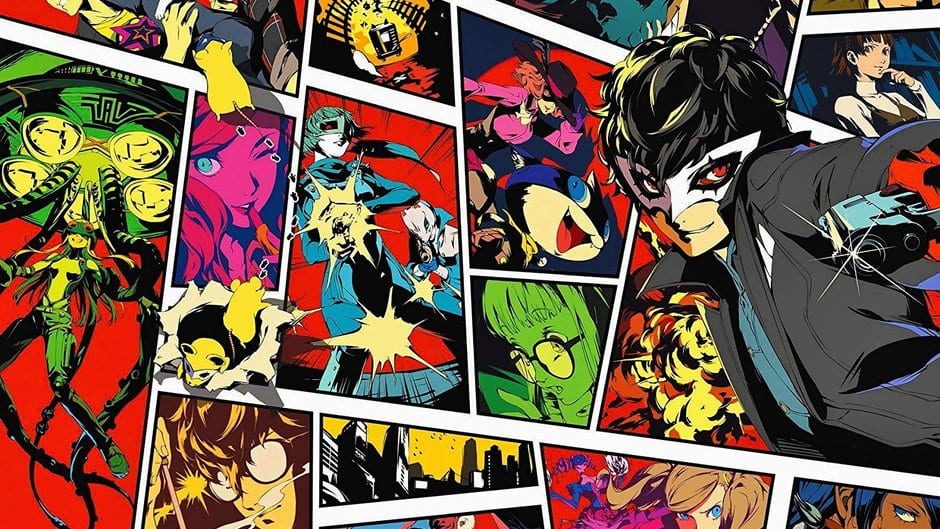 After a recently aired special episode of Persona 5: The Animation titled “Stars and Ours,” the developer behind the critically acclaimed RPG series, Atlus, revealed some more information about the mysterious game, Persona 5R. The trailer below shows the title of the game is Persona 5 The Royal.

While Atlus didn’t provide any further details on what the game is, they teased that more information will be coming April 24 during a live concert event called, Persona Super Live 2019. Many suspect, due to the nature of previous Persona games and the trailer, that this title will be a Game of the Year edition that contains additional content.

The trailer for Persona 5 The Royal focuses on a new character who studies at the games high school, Shujin Academy, where most of the main characters also attend. In the trailer she is asked about her opinion on the Phantom Thieves, the vigilante group your player controls throughout the course of the game. She then points out that she does not exactly approve of their methods on crime fighting.

It’s very possible that this new character will be the focus of the additional content. Atlus typically throws some new content into its re-released games, as fans have seen with their launches of Persona 3 FES and Persona 4 Golden. Many are guessing that this content will include a new palace and storyline.

We’ll be sure to keep our eye on any updates regarding this title so for more Persona 5 The Royal news keep checking back with us here at GigamaxGames.com!