Atomic Heart Shows Off Next Gen Gameplay And Soundtrack 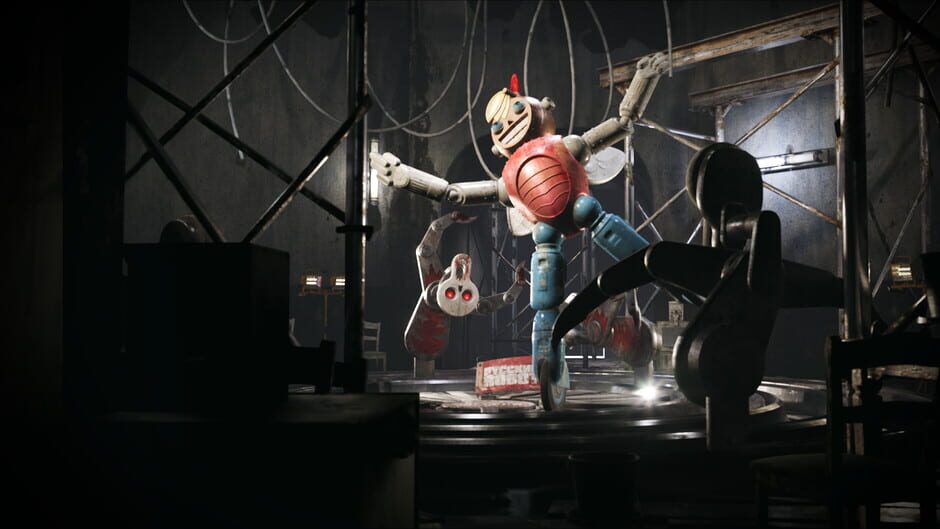 Atomic Heart Shows Off Next Gen Gameplay And Soundtrack

The developer behind Atomic Heart, Mundfish, has revealed a new gameplay trailer for it’s upcoming first person shooter that gives off some serious Russian Bioshock vibes. The new footage takes place in the halls of the Exhibition of Achievements of National Economy, an amusement park located in Moscow, or VDNKH for short.

The trailer shows off what Atomic Heart will look like running on next generation consoles (although the footage never details what machine it is on), the video also features a mini-boss fight against a humanoid mass of blood and tentacles referred to as a Plyush.

“It’s an organic enemy which might just be a product of some secret governmental deeds,” Mundfish said to IGN. “Who knows? You’ll have to find out. Maybe it’s a pure jelly. While Plyush shows how agile your enemies can be it’s definitely not the biggest nor is it the deadliest foe.” 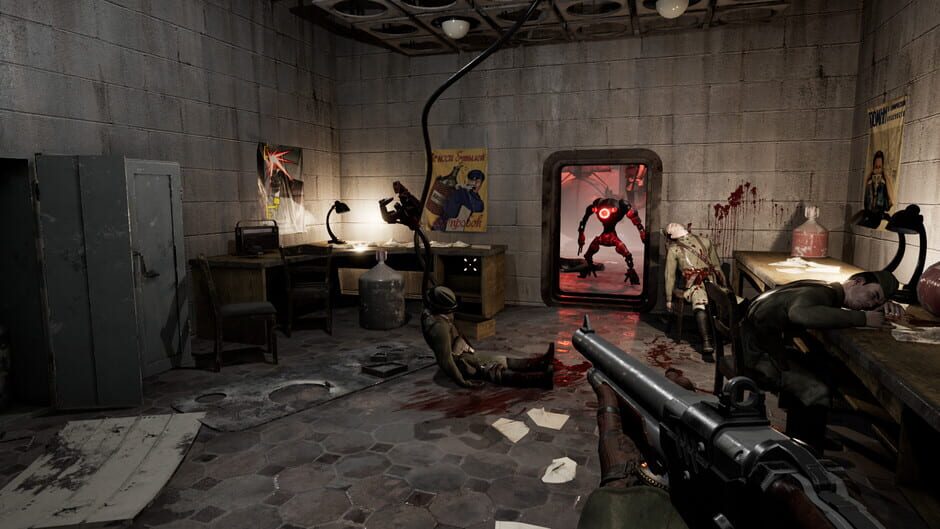 The composer behind DOOM, Mick Gordon, has also leant his talents to the game, with a sample of his work playing during the Plyush encounter.

As of now there is no official release date for Atomic Heart, but the next generation launch will also include a PS4 and Xbox One version when it does arrive. Thanks to the PS5 and Xbox Series X’s SSDs, the next gen versions will not include loading screens, according to Mundfish.