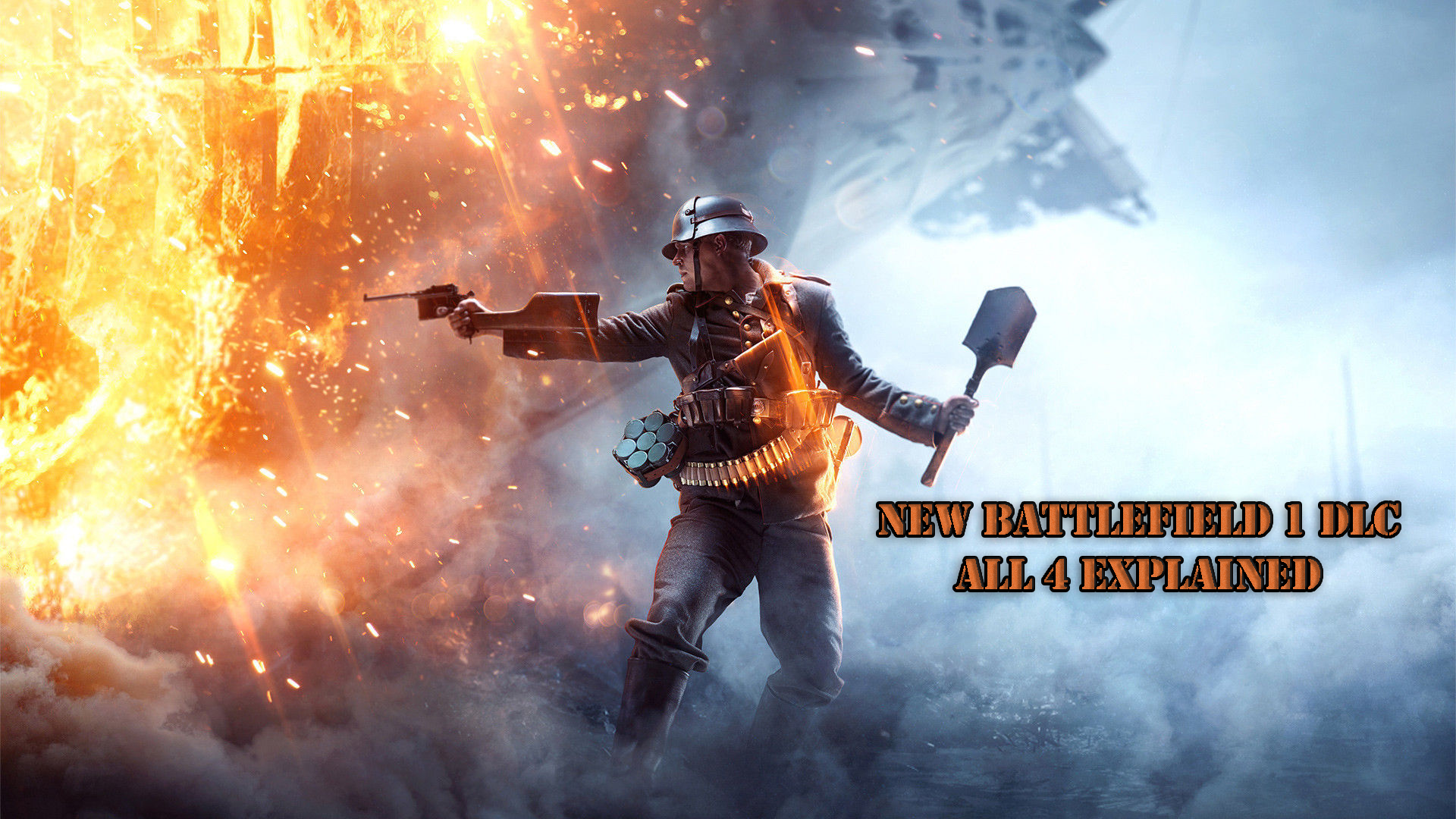 Battlefield 1 is a fantastic step forward in EA and DICE’s franchise and they’re getting ready to drop four new DLC’s. A detailed look into these unique expansions has become available and below you’ll find a breakdown of each one. With so many great games being released, it’s impressive Battlefield still has the strength to pull the community back in time and time again. Take a look and see what’s in store.

The upcoming expansions will be available as individual purchases, or free for Premium Pass holders. As of now, the Premium Pass costs $50 so maybe ‘free’ isn’t the right term.

“They Shall Not Pass” 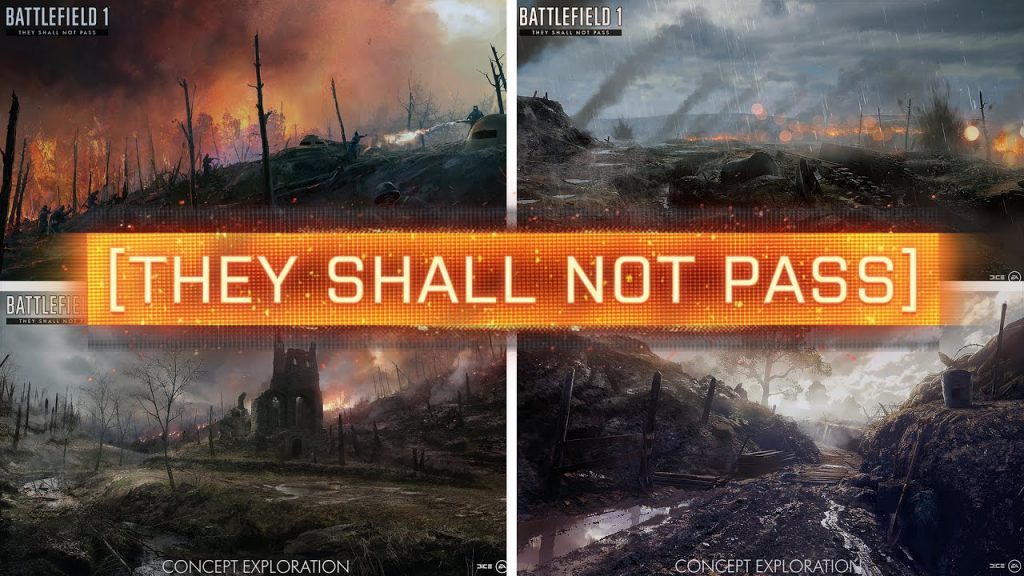 Players will have a chance to play as the World War 1 era French army, fighting across four French maps. The Car 2C tank also makes an appearance in the DLC which is the game’s newest behemoth class vehicle. This is by far the most highly covered of the four expansions as it’s currently available on the Community Test Environment.

“In The Name of the Tsar”

The second expansion puts the player directly in the front lines with the Russian army, ready to ride along with the “legendary Hussars.” The historic Brusilov offensive and Albion assault are the primary theme of the second DLC.

Battlefield 1 is taking to the sea in this expansion focused on naval warfare. A new destroyer and coastal class airship will become available which is going to add even more diversity to this already unique first-person shooter. Players will be tossed into the hell of war as they take part in the Zeebrugge raid and storm the beaches of Gallipoli. 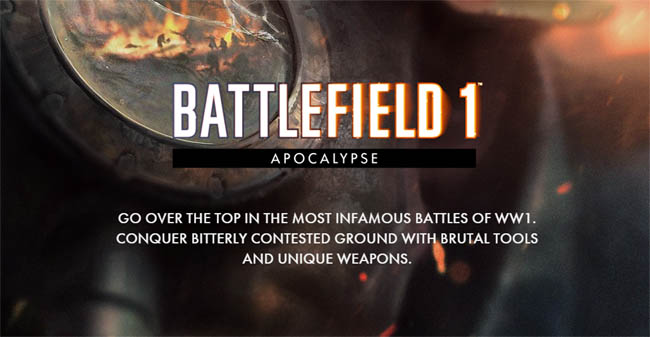 This expansion will include some of the most “infamous battles of WW1.” This is where some of the most “brutal tools and unique weapons” will rear their ugly heads. When faced with tremendous obstacles, people will do whatever it takes to survive. Desperation and deadlock describes World War I perfectly and the weapons making their way to this fourth expansion will be a testament to that fact.

Battlefield 1 has delivered so much entertainment and this is the perfect time to release an expansion of this size. This is not to say the game was getting stale, but it’s definitely time to learn some new maps, weapons and find ourselves in some new crazy situations.