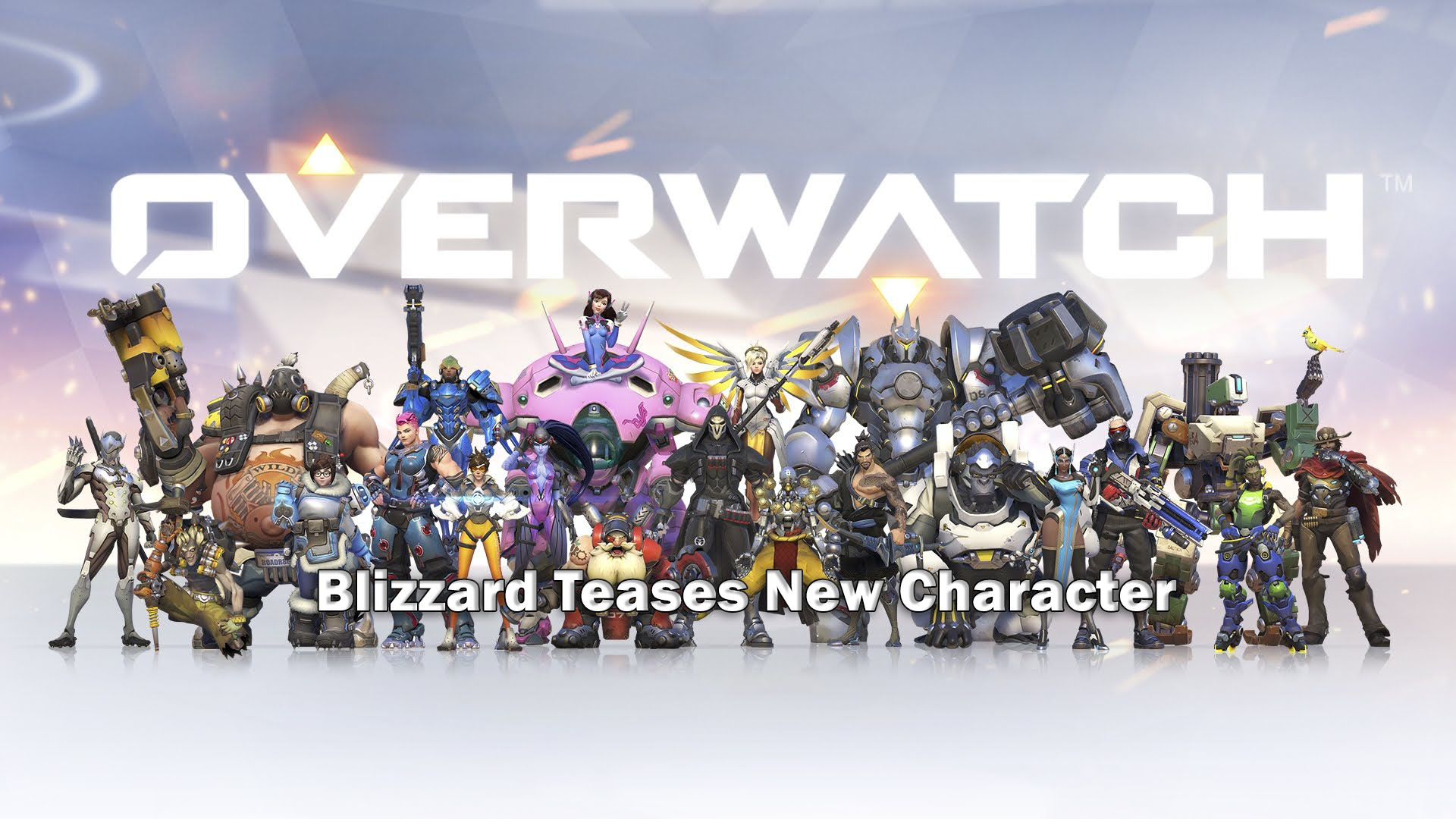 For Real It’s Not Doomfist

Right on the heels of their Sombra release, Blizzard is already teasing a new character. In a recent forum thread game director, Jeff Kaplan confirmed that his team has “multiple characters in the works” following that up with “24 is not who you think it is.” (http://bit.ly/2mo1dke). This seemingly confirms that the next character will not be the heavily theorized Doomfist.

Players began speculating that Doomfist may be the next hero weeks ago when Terry Crews, a huge Overwatch fan/famous actor, was spotted at the Blizzard offices. This began a long running social media campaign by fans to secure Crew’s a spot to voice Doomfist. While Blizzard never gave official word on whether or not he would play the character, they’ve just put up a blog post which adds a new face to the lore. 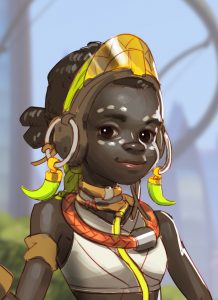 Meet Efi Oladele, an 11 year old AI and Robotics expert from Numbani. She was the focal point of Blizzard’s post and it is now theorized that she will be the next character to join the brawl. While it is unlikely that an 11 year old will be fighting directly on the battlefield, most think that she will send one of her robots to do the work for her. Further cementing this idea lead writer, Michael Chu also confirmed that the blog post takes place in current day Overwatch time, so we won’t see an adult Efi on the field.

We hear at Gigamax are big fans of Overwatch and love that Blizzard is actively engaging the community. It’s one thing to have constant updates, but another thing entirely to keep fans in the loop through the whole development process. Games that rely on fan feedback truly stand out and this could not be more true for Overwatch, especially with its recent win of another GOTY at the DICE Awards.

While Blizzard still hasn’t announced who the character will be, you know that we’ll be on the lookout. Make sure to keep checking back with Gigamax for all the latest in gaming news and industry updates.