Borderlands 3 Could Become a Reality 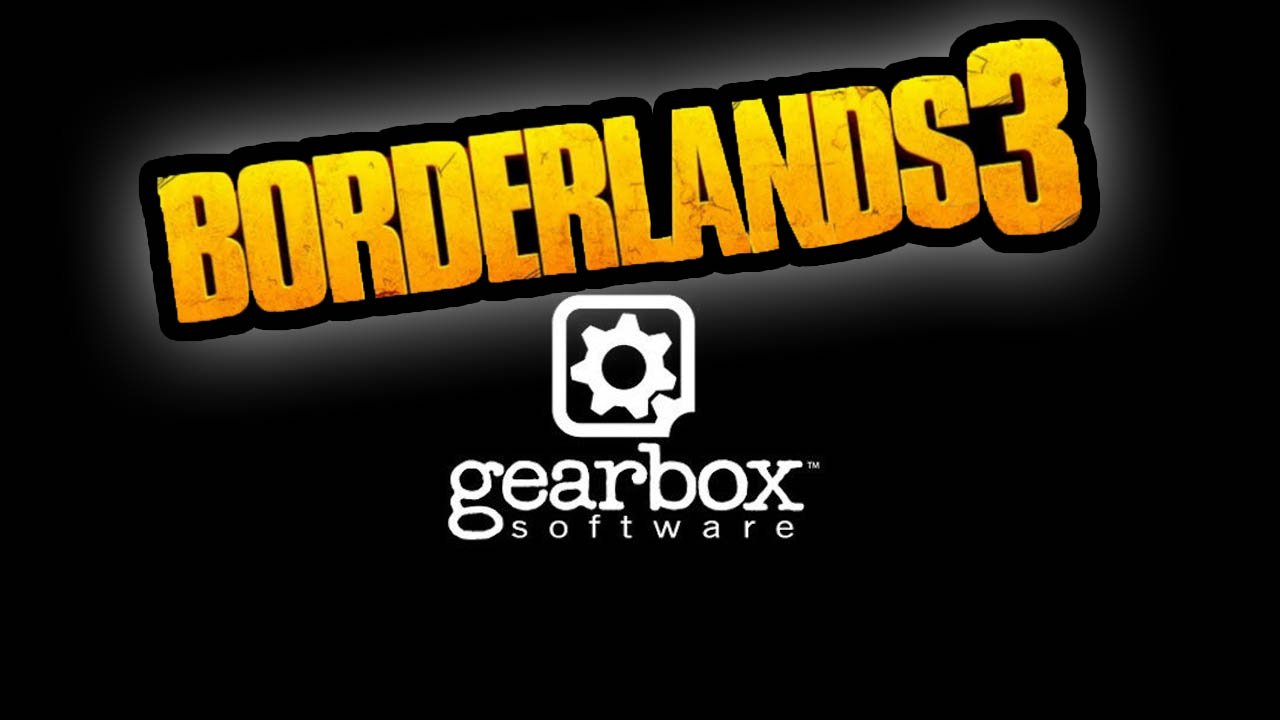 Borderlands 3, is that you?

Gearbox announced their appearance at the PAX East mainstage by sharing the image below on Twitter. Look carefully at the top right of the image. “Exit 3” can be seen poking out, partially cropped out of the image. Along with the Exit 3 hint, the Tweet was sent out exactly at 3:00pm.

Gearbox will take the main theater stage at PAX East on March 28th. The studio’s event takes place on the first day of PAX East so fans won’t have to wait long to see if Gearbox is ready to drop Borderlands 3. A description accompanied the Gearbox event which reads, “This is your opportunity to get a behind-the-scenes look at Gearbox Software and Gearbox Publishing, along with the latest news and updates from the makers of Borderlands, Battleborn, Brothers in Arms, and more! We will have never-before-seen reveals, exclusives, and surprises, so don’t miss out!”

As mentioned at the beginning of this article, Borderlands was massively successful at creating a cooperative first-person shooter that puts major titles like Destiny, Fallout 76, and most recently Anthem to shame. Gearbox was able to create a single-player world that transitions to cooperative play seamlessly. It has a massive amount of content and most importantly, released as a complete game. However, Borderlands 2 did release in 2012, well before this new “Games as a Service” model was first introduced. If Gearbox does announce Borderlands 3 and they stay true to what their fans know and love, it will have a massive chance at overshaddowing Anthem or the upcoming shared-world-shooter, The Division 2.

It’s not confirmed Borderlands 3 is the announcement Gearbox Software has planned for their main stage presentation at PAX East 2019. Even with the multiple references to “3”, Gearbox is infamous for trolling fans, but in a good way. For all the gamers that want to get their hands on Borderlands 3, it would be a crushing blow to watch Gearbox come and go from that main theater without official word on the third Borderlands.

Be sure to check back with GigamaxGames.com on March 28th after Gearbox takes to the PAX East stage for even more updates.