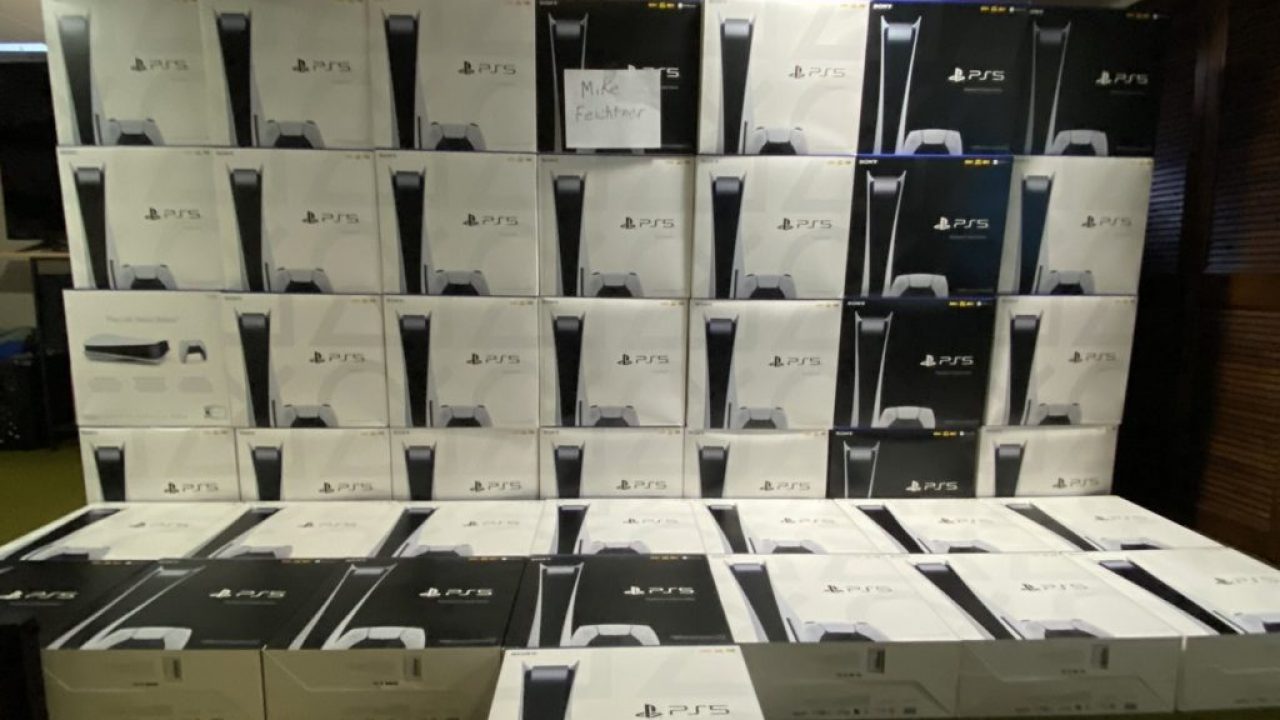 ‘The Rona’ AKA COVID-19 messed up a lot of plans this year. Everyone was affected by the fallout of the pandemic. One massive disruption was the release of PlayStation 5 and Xbox Series X/S and the onslaught of reseller bots that dominated online stores that followed. 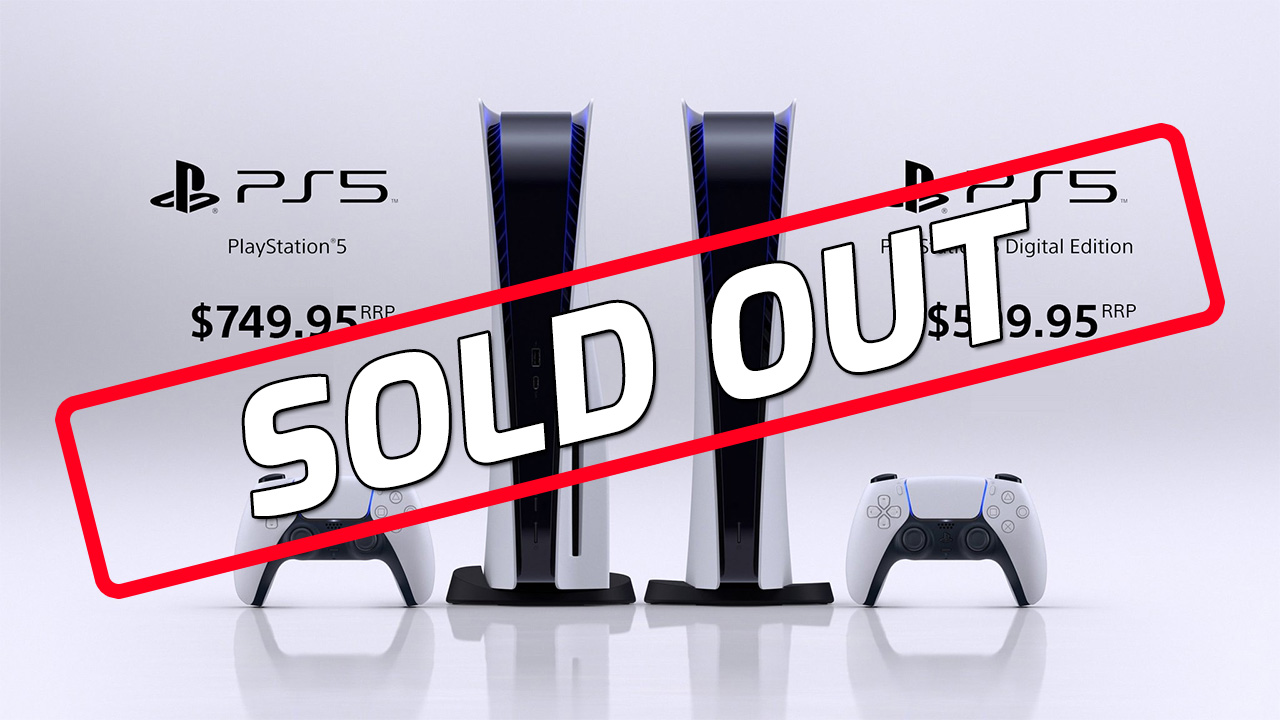 Resellers have always been a problem with next-gen console releases. A next-gen release never took place during a pandemic, though. With retailers like GameStop, Walmart, Target, Best Buy, all canceling their midnight releases and limiting in-store inventory, the world faced a very different console release season. Instead of being able to hunt around at different stores for a pre-orders that got left behind or some extra stock, the only option was to buy a new PlayStation 5 or Xbox Series X/S online.

Resellers won the console wars. As soon as an online retailer ‘restocks’ bots already purchased every bit of inventory. The website crashes, carts freeze, orders are revoked after the purchase is complete, all because these robots swarm like locusts and steal every new console from a devoted fan or desperate parent.

Misery loves company. Gamers coming together to complain about losing out to reseller bots was commonplace on Twitter and reassuring in a way #Walmart was an angry place on release day and every ‘restock’ announcement. Still, it’s difficult to find news about the reseller bots completely wiping out stores on major video game news websites. Googling “PS5 Sold Out” will open up news about Black Friday deals, where to find PS5’s, but not until a person includes “reseller” will actual news start popping up about the vast amount of reseller groups scooping up nearly every PS5 that was manufactured.

A search for “PS5 resell bots” opens up results from independent news sites and larger non-gaming-specific news sites like Business Insider and News Week. Polygon, IGN, and even Gamespot are buried in the Page 2 wasteland. It took these massive video game news sites way too long to start mentioning the reseller issue. Even now, they’re beating around the bush focusing on the price gouge and not the actual issue.

In the United States, it is not illegal to use automated bots to buy goods online. Unless you’re purchasing tickets. The U.S. BOTS Act of 2016 is the only law of its kind in the United States and it only protects online purchases of tickets. The bill ‘Stopping Grinch Bots Act of 2018” was introduced but GovTrack only expects this bill to have a 1% chance of becoming law.

With major gaming news sites ignoring the issue and opting instead to provide backlinks to major retailers that sell out in under a second, manufacturers unbothered because they sold every single console, and no law protecting actual consumers, this may be another new normal. It is unclear what the future will hold. That sentiment seems to be a constant in 2020. If the pandemic wasn’t a reality, the impact of these reseller bots would have been mitigated. It’s harder and more expensive to have people padding the midnight release lines. No one is happy with the pandemic and the disruptions it caused.

The devastation of COVID-19 far outweighs the first-world indie video game news site complaining about not getting their next-gen console. However, resellers won this console war. Every committed gamer that didn’t get a new console has the right to be upset. Retailers, manufacturers, and the government don’t care that you didn’t get your new PlayStation or Xbox. They made their money and this will happen again in another 10 years unless the community acts.

Contact your federal government representative and ask why they don’t care about their constituents’ wants and needs? Ask what’s going on with the ‘Stopping Grinch Bots Act’. Use that website and start making some real noise, beyond just blowing up hashtags on Twitter!