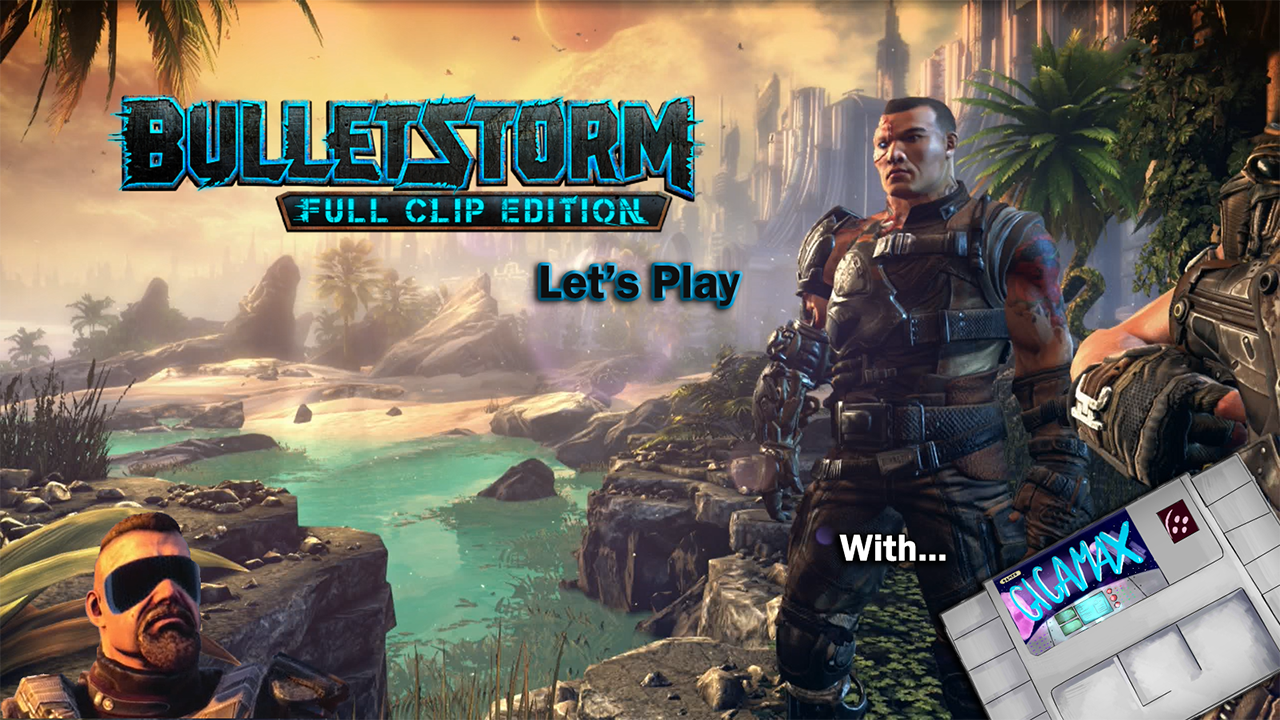 Walking on buildings and throwing enemies into spikes, Bulletstorm: Full Clip Edition is thrilling through and through. Despite the game hard 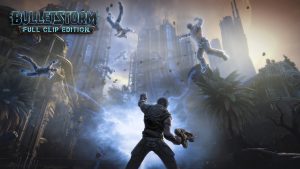 crashing at the last fifteen seconds of the first episode, the game was exciting. The Gigamax crew wasn’t lucky enough to try the game out the first time it was released, so getting the chance to try it out was fantastic.

Bring On The Laughs

Bulletstorm: Full Clip Edition isn’t just another action first-person shooter, it makes fun of them as well. Published by Gearbox Software, one of the Developers of Borderlands, comedy is a huge aspect of the shooter. It keeps things entertaining while the point gathering combat system stays easy on the eyes and the shallow story is just easy enough to ignore. 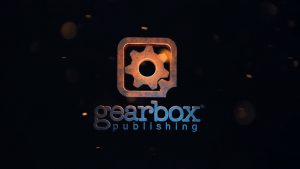 Bulletstorm’s great atmosphere and combat was enough to get the Gigamax crew hooked. Be sure to stay on the lookout for more episodes in the near future. Filled with gory encounters and a great melee combat system, Gigs and Mack will be sure to pull off some entertaining moments of chaos.

Thank you so much for taking the time to watch! Don’t forget to find us on YouTube and subscribe for the latest video’s by Gigamax and friends. Also, you can find out what’s happening right now throughout the world of gaming on with the latest articles from Gigamax, here! Hope you enjoy!