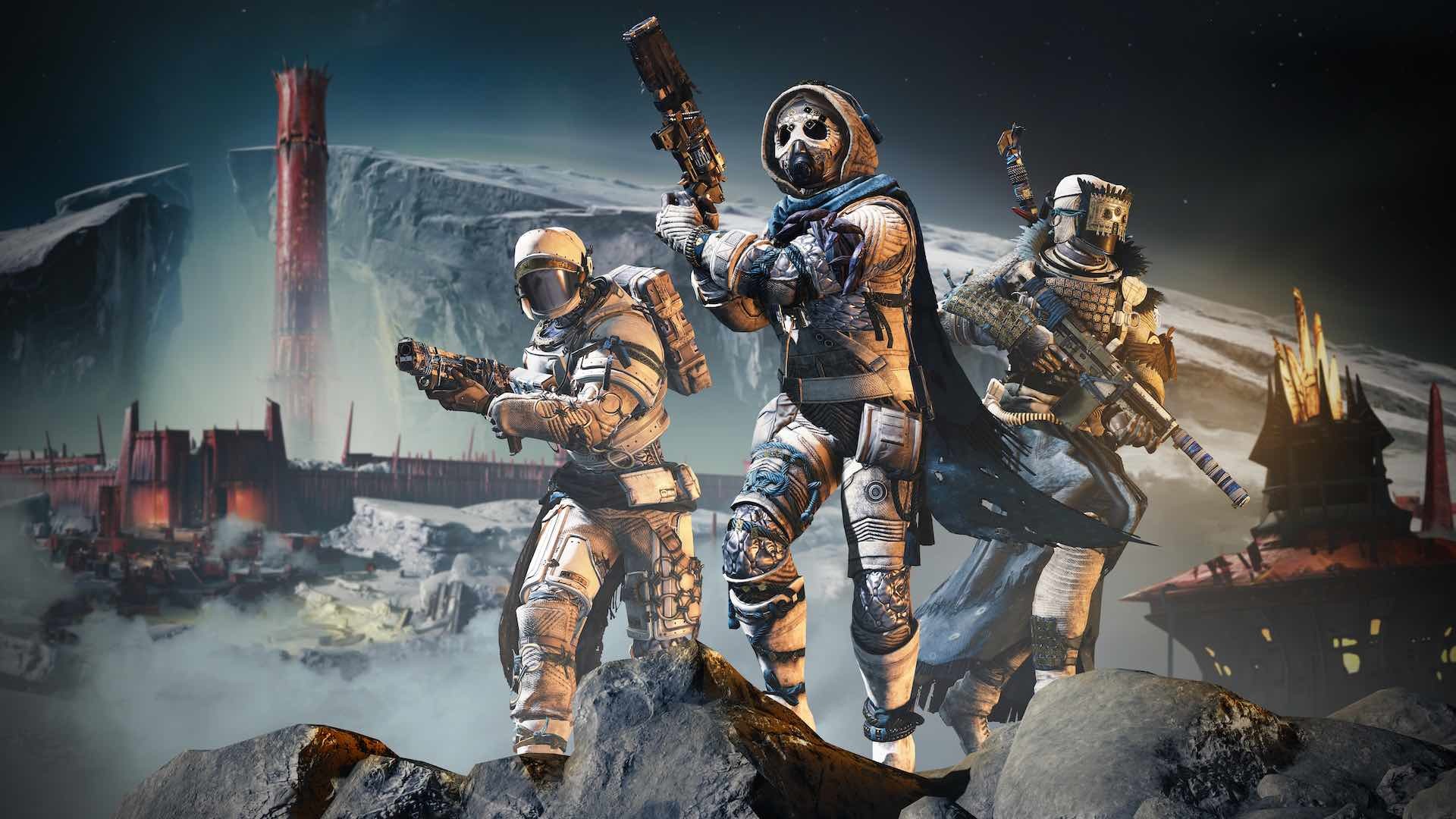 Bungie announced that they need to push back the launch window for their major fall releases for Destiny 2, including both the New Light free-to-play version and Shadowkeep expansion. Although, the company still plans on releasing their new cross save system this month, and will not be pushing that update back. 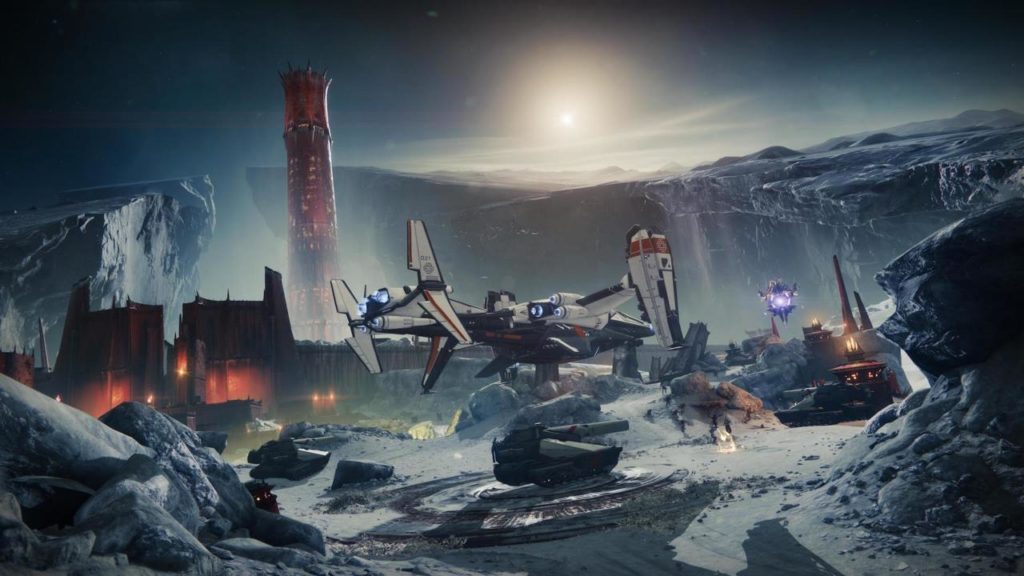 “Being independent means that the future of Destiny 2 is entirely on our team,” Destiny 2 director Luke Smith and general manager Mark Noseworthy wrote in a blog post. “It also means that we’re agile enough to choose to do what’s best for the game and our players, even if it’s the hard choice.”

The expansion was previously slated for release on September 17th, but the date for both Shadowkeep and New Light has been pushed to October 1st. Due to the delay, many other release dates for Destiny 2 have been pushed back as well. The next raid, Garden of Salvation, will now be open to fans on October 5th. The game’s limited time event Moments of Triumph is extended through September 17th, providing players more time to complete the challenges. Bungie has plans for another Iron Banner, but that will not take place until September 17th. 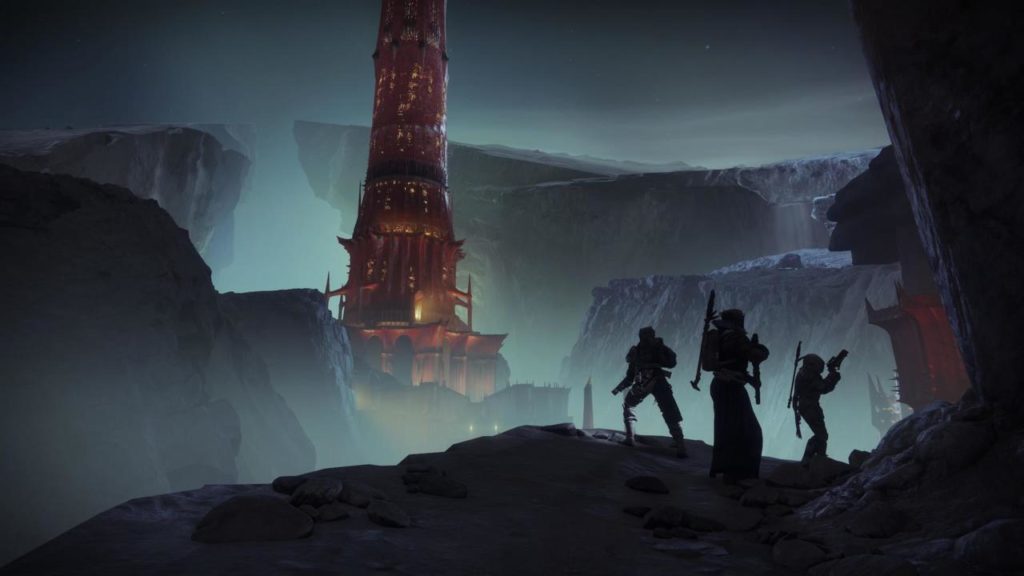 A date has yet to be set on cross-save, but Smith and Noseworthy assured fans that it would release a good amount of time before Shadowkeep. While the lead producer on Destiny 2, Jared Berbach,  recently tweeted that cross-save would launch this month. “We didn’t make this decision lightly,” Smith and Noseworthy wrote. “We know for some of you (us too), Destiny releases are events where you take time off of work or develop a sudden sickness that keeps you from school or work (we get it, a bunch of our team takes some time off to go on their own Destiny Jacket Quest).” The pair also announced that more information will be available next week.