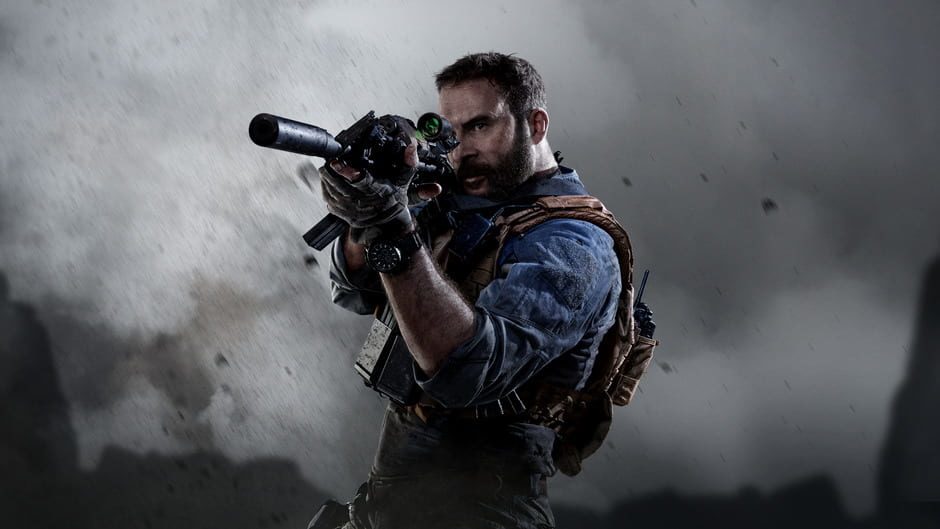 Activision is raising money in an effort to help the ongoing bushfire relief effort in Australia through an in game charity package in Call of Duty: Modern Warfare. The “Outback Relief Pack” is available now and comes with a bunch of Australian themed items.

The Outback Relief Pack costs 1800 Call of Duty Points which is about $18 USD. 100 percent of the net proceeds will be donated to help fire relief efforts in Australia. As of now its unclear which organization will be receiving the donations, but we will be sure to update the article when that is released.

The content of the pack includes a Bushranger operator skin, an adorable koala charm, and the blueprints for the legendary “Big Game” sniper rifle. There is also a new sticker, gun art, operator quip, and finishing move, as well as a token to skip one tier in the Modern Warfare Battle Pass.

In a recent tweet, Activision said, “Our thoughts go out to all those affected by the bushfires in Australia.” The message also confirms that the donation campaign runs until January 31.

Our thoughts go out to all those affected by the bushfires in Australia.

100% of Activision’s net proceeds from previous & future purchases of the Outback Relief pack through Jan 31 will be donated to help provide aid towards the devastating fires. #AustraliaBushfires pic.twitter.com/uuGMO5niom

Activision is not alone in their efforts to help the devastation sweeping the Australian continent. Ubisoft Australia has also donated, while Bungie is raising money through a Destiny 2 campaign to help raise funds.

As of January 12th, there are still over 100 bush and grass fires sweeping across Australia, 40 of which are not contained in any way. The New South Wales Bureau of Metrology is projecting a heavy rainfall across the continent over this next week, which according to the NSW Rural Fire Service says would be a very good thing.