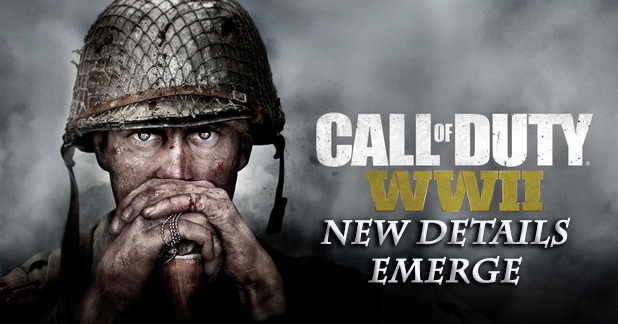 Activision recently revealed Call of Duty: WW2 will be the next entry in the long running series. Following the announcement, more details about the popular FPS by Sledgehammer Games were leaked. 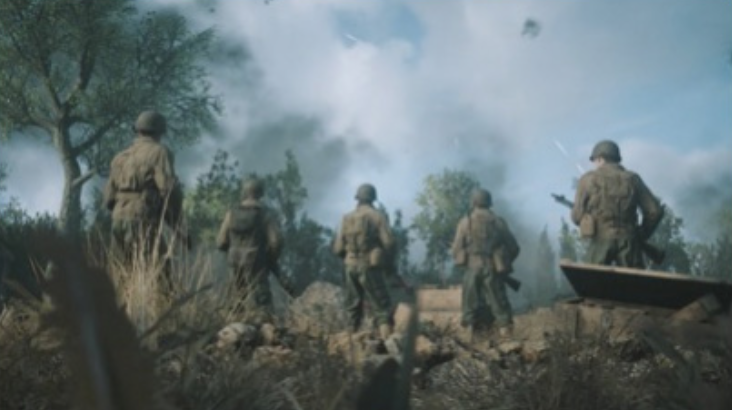 Marketing materials for the game seemingly show a Friday, November 3rd release date. This is unsurprising considering the past entries in Call of Duty were all released on Fridays instead of Tuesdays. Also revealed was a vague story description.

“Land in Normandy on D-Day and battle across Europe through iconic locations in history’s most monumental war,” reads a line from the game description. It continues with “Experience classic Call of Duty combat, the bonds of camaraderie, and the unforgiving nature of war against a global power throwing the world into tyranny.” The leak also shows that the game will focus on the bond between soldiers that before the war, had never known each other. 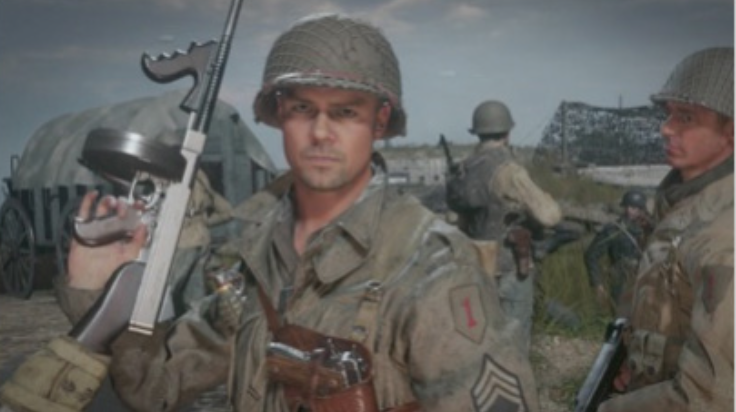 Multiplayer will be handled much like the other Call of Duty games, with battles set across many iconic locations from World War II. The leak also mentions that players will feature a new way for players to communicate with each other but as of now there are no details on what that could be.

There will also be a co-op mode that features an original story that is separate from the standard campaign. Activision had tried this once before with their previous entry, Black Ops III. 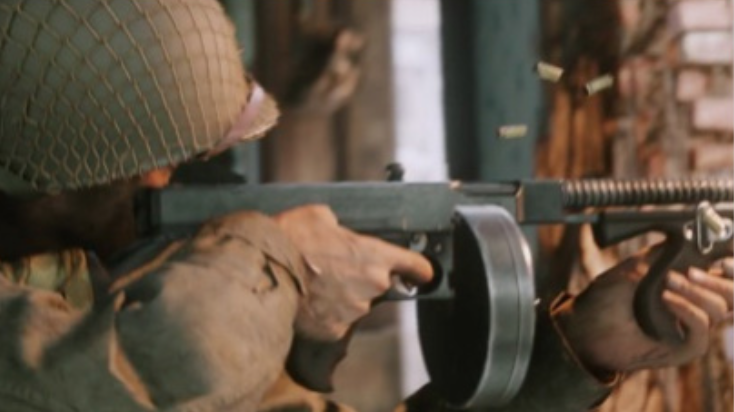 All of these details have yet to be confirmed by Activision, although a live stream of the game with more details is scheduled for this week. Make sure to keep checking back with Gigamax for more details on the game as they’re released!