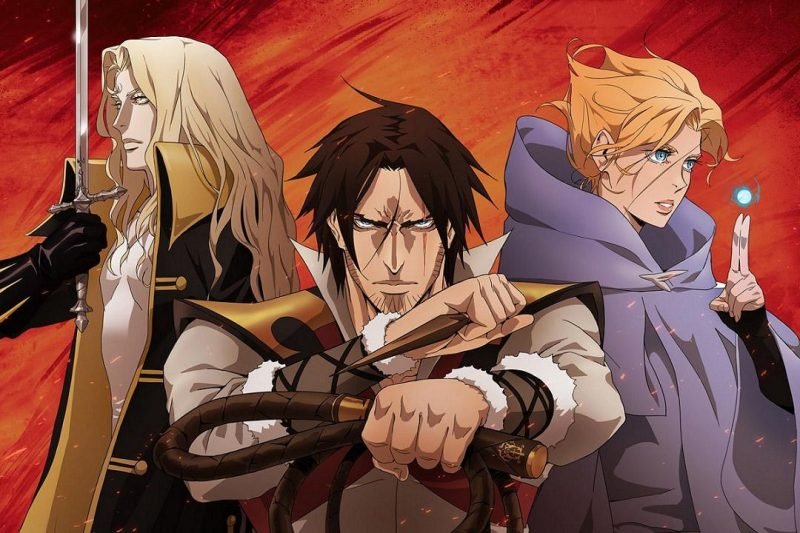 On March 5th, Netflix will be releasing the highly anticipated third season of the popular show Castlevania. Preceding that they have released the first trailer for the upcoming season and fans are praising its action-packed style.

With Dracula officially out of commission, a new league of vampires has risen to power, including the iconic character’s son Alucard. This season, the war is making its way to the humans, and those interested can see what that will look like below.

Plenty of new characters are being introduced for the third season, many of which can be seen in the latest poster for the show. The upcoming season of Castlevania will be made up of 10 episodes. The vampires’ will be plotting to enslave and farm the humans for their blood so that they can survive. Although, Trevor Belmont acquired a few new friends to help him take on the vampire menace and help save the human race from total annihilation. 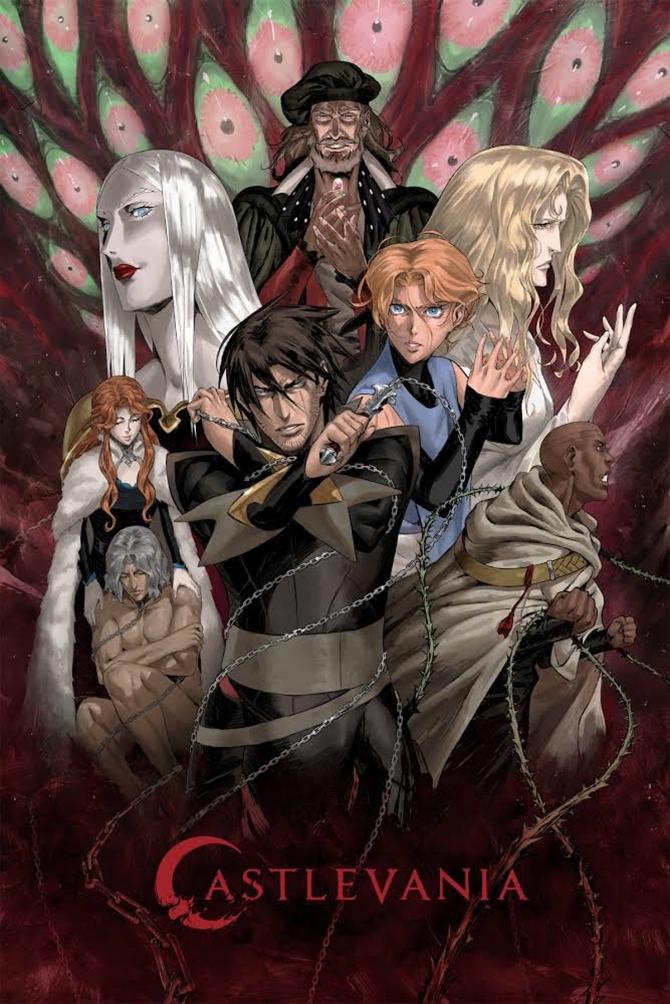 In the official synopsis, those behind the show explain “Trevor Belmont, last survivor of his house, is no longer alone, and he and his misfit comrades race to find a way to save humanity from extinction at the hands of the grief-maddened Dracula and his sinister vampire war council.”

While the synopsis did in fact mention Dracula, fans know not to expect many appearances from the now-deceased vampire king. Although, something or someone coming back to life is never completely out of the question in the Castlevania series.