Where Did Cheat Codes Go? Let’s Find Out 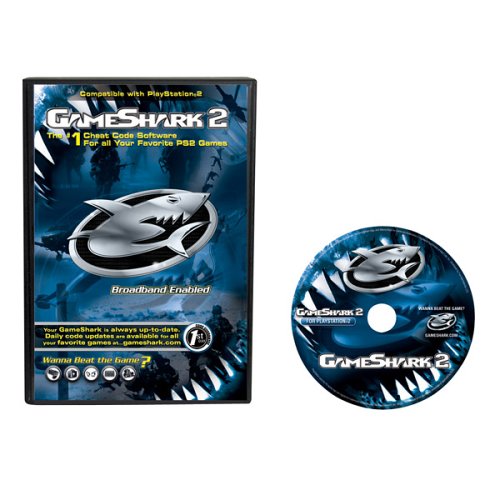 Once a common feature in many video games, cheat codes have seemingly disappeared from the mainstream gaming scene. These helpful tools were meant to make a game more accessible to those that may not have had the skill to beat the experience as intended. Or for some that just wanted to have some fun after beating the game. As time went on, developers slowly stopped including these in their games and not many gamers have questioned why. Cheat codes can still be found in some rare cases but for the most part these unique workarounds are almost extinct.

Cheat codes are split into many different categories that would change a player’s experience depending on how they wanted to play. Some codes were intended to make the game simpler, they would give the character unlimited health or lives and make them invincible. Other cheats would make an experience tougher by giving the enemies better weapons or increasing their aggressiveness. In a lot of cases cheat codes could fundamentally change a game experience by replacing character models or adding in content that didn’t make the final cut.

During the early Nintendo days, it was common to see a game with cheat codes. Without the internet readily available, players would have to experiment with different button combinations to find the hidden gems. After discovering a code the only way it was shared was between friends or in the occasional gaming magazine. Eventually books were made that contained a list of games and their corresponding codes. Taking it a step further were pieces of tech like the Game Shark or Game Genie. These tools would essentially mod your game on the fly and were typically frowned upon by developers. This did not stop thousands of people from modding old school console games and making awesome workarounds the original creators never intended. For example, throwing a Game Shark into an old school Gameboy and modding Pokemon let the player get unreleased monsters like Mew.

When the PS3, Xbox 360, and Wii were released these easy to use mod tools disappeared and supported cheat codes were slowly being phased out. This could have been for many reasons, one being that games were becoming easier. With the internet becoming a larger gaming resource, gamers could look up guides and “how to” videos. The internet also increased the competitive nature of the industry. Gamers could now compare high scores and compete in online multiplayer matches and cheat codes would ruin these experiences. Achievements and trophies also saw life during this era. These bragging rights are show-offable milestones that have a specific task and value accompanied with them. Typically a player is unable to earn these awards when a cheat code is used, so most would avoid the use of them all together.

As the years went on, it seems that many developers took note of their fan base’s hesitance to use the cheat codes and stopped including the option. This could also be because story became a much bigger part of games. Games aren’t sprites running across a screen anymore, they are fully fleshed out worlds with epic stories attached to the experience. Maybe game creators fear the game could be broken by the use of potentially toxic codes. Although games like Grand Theft Auto still embrace the retro cheat code.

The new age cheat code seems to be mods, not like the ones mentioned earlier that were accessed by a device. These mods are created by hard working coders that will design their own experience inside a game. Many developers support mods, especially on PC and will release development kits to the public so that they can create all they want with no restriction. The mod community is slowly making its way to consoles with the help of Bethesda and their games Fallout 4 and Skyrim. Hopefully more developers add mod support to their games and gamers can see a new cheat code revolution.

It would be awesome to see more games include cheat codes. Making videos showing off wacky experiences would be great but it is not hard to understand why developers wouldn’t make them an option. It can be scary to let someone experience a game differently than originally intended. This can draw unwarranted criticism but ultimately I think more would appreciate the extra option.