Cheating Is On The Rise In Rainbow Six Siege 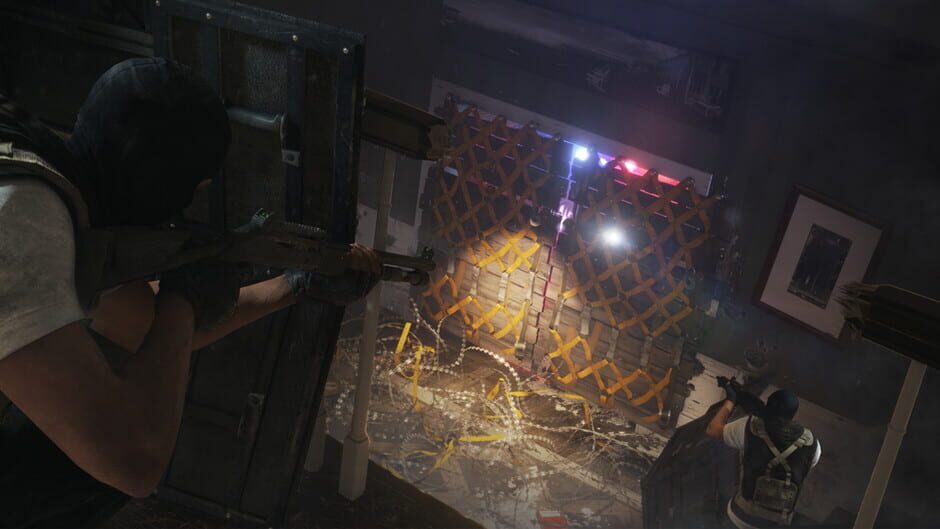 Cheating Is On The Rise In Rainbow Six Siege

The developer behind Rainbow Six Siege, Ubisoft, has updated the list of top issues and concerns in the team based shooter, and it appears as if cheating is a growing problem. 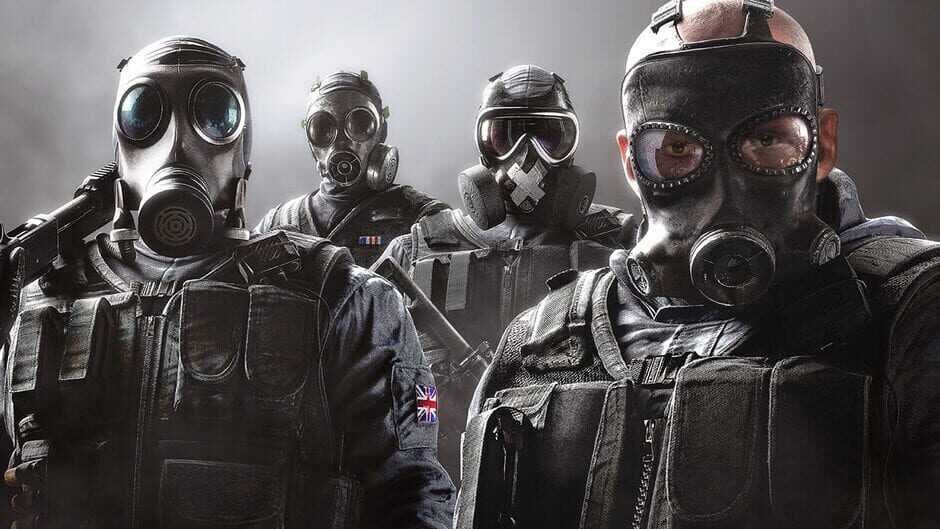 In a recent blog post, Ubisoft acknowledged that they have seen an increased amount of player reports that are focused on cheating. The company went on to point out their zero tolerance policy on cheaters and said it is working on multiple strategies to take care of the growing problem.

One big method of cheating in Rainbow Six Siege is called Lobby Freezing, which sees an offender disrupting a game to their advantage before it even starts. Ubisoft has assured fans that an update is on the way to help them track the guilty parties.

“The updates will allow us to gather necessary data points that we will use to accurately track and identify lobby-freezing. In future updates we will use this data to automatically detect and kick lobby-freezers,” Ubisoft said. 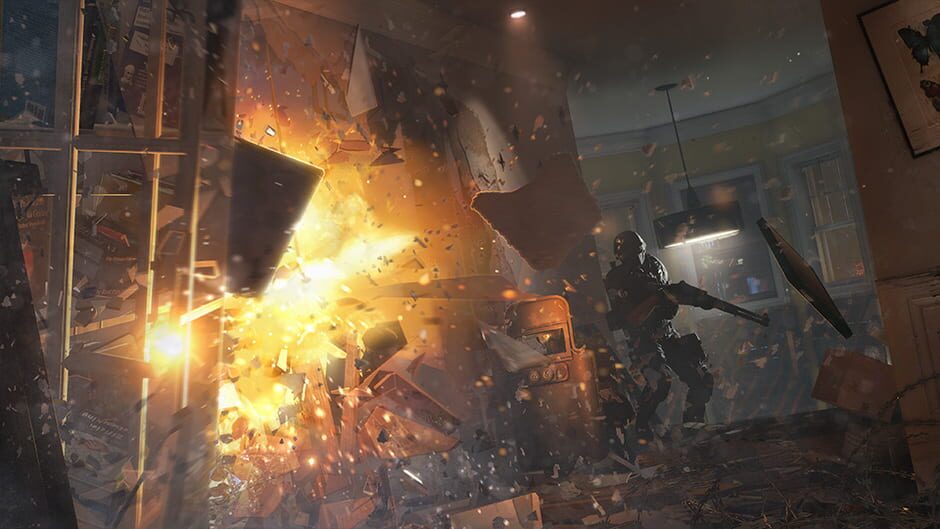 Siege currently uses the BattlEye anti-cheating software, and Ubisoft is working with the developer behind the software in order to snuff out cheaters faster.

Those interested should go to the Rainbow Six Siege website in order to see the full list of problems Ubisoft is working on patching now. A lot of the issues revolve around common bugs that players run into during matches.

Now is a great time to hop into Rainbow Six Siege for newcomers with a big discount available on most platforms and plenty of updates on the horizon. Ubisoft has also already confirmed that the game will be available on the PS5 and Xbox Series X at launch with cross generational multiplayer support. We’ll be sure to keep our eye out for all the latest news surrounding Rainbow Six Siege so don’t forget to keep checking back with us here at GigamaxGames.com!