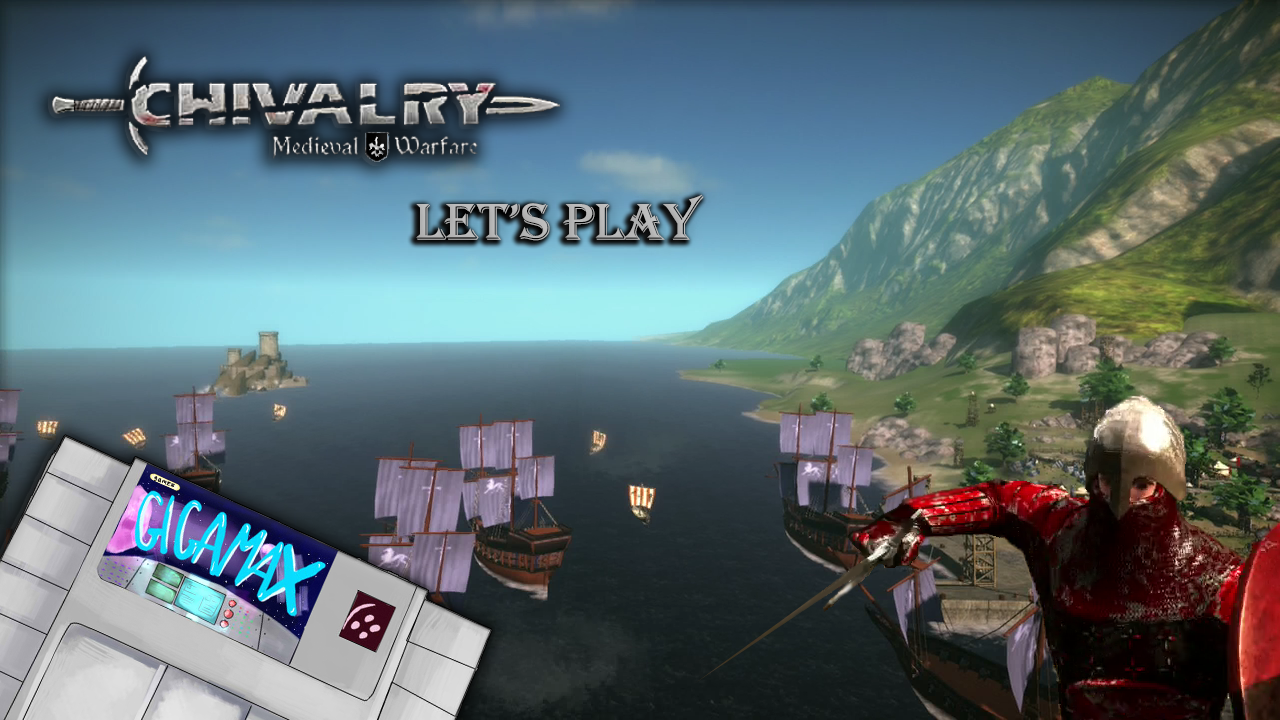 Chivalry: Medieval Warfare is definitely not for the weak. Interesting mechanics and precision style combat make it difficult to jump right into. Unless a player swings away wildly in every direction with no regard for the well being of teammates. You can decide which the Gigamax crew is made up of with the video below.

In all honesty, it was a fun game delivering some exhilarating moments followed by questions and laughs. Released in 2012, it’s a relatively old game and was worth the revisit. Anyone looking for a fun, simple game to burn some time and test your skills, Chivalry: Medieval Warfare might be the right pick.

Take a look at the video below as Gigs and Mack take their first look into what the game has to offer. It may not be for everyone and it is a bit old, but it could be a good buy. Thank you all so much for stopping by! Hope you enjoy!