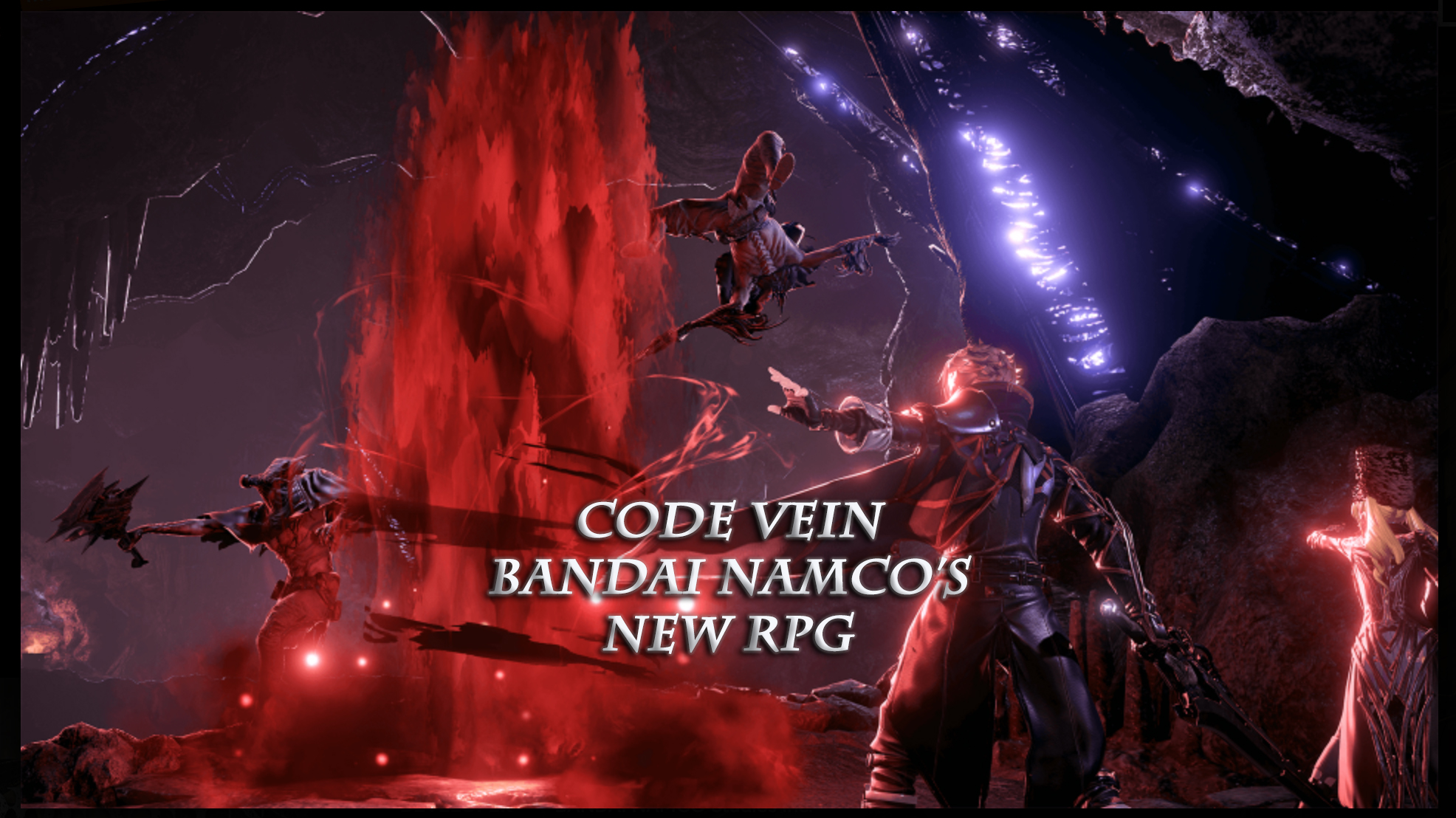 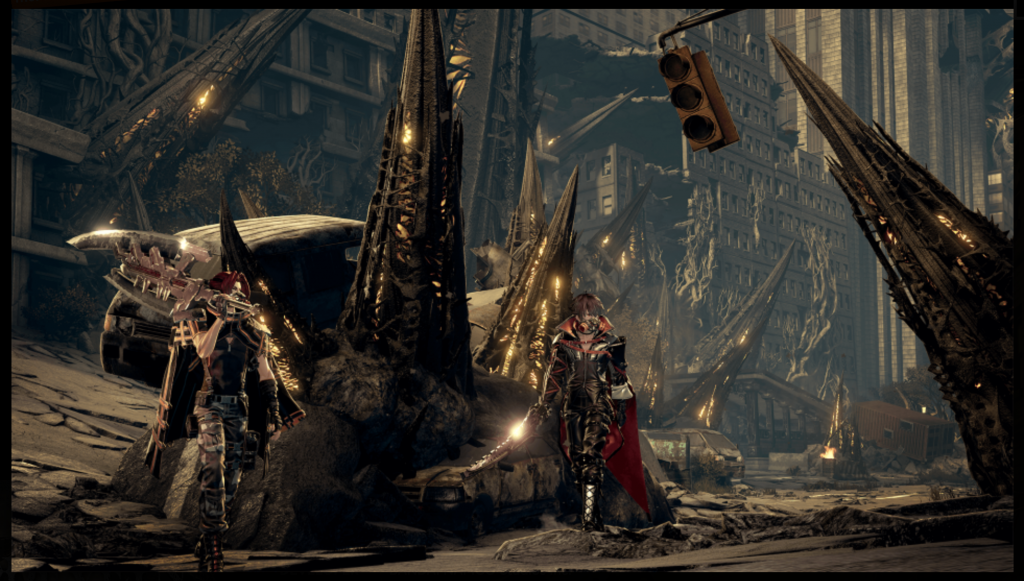 The teaser aptly titled, “Prepare to Dine”, was initially thought to be a reference to Bandai Namco’s previous RPG, Dark Souls. To many fans surprise Code Vein was revealed to be an entirely new IP. The “Dine” in the title refers to the player’s ability to control a super powered vampire that eats monsters to gain power. 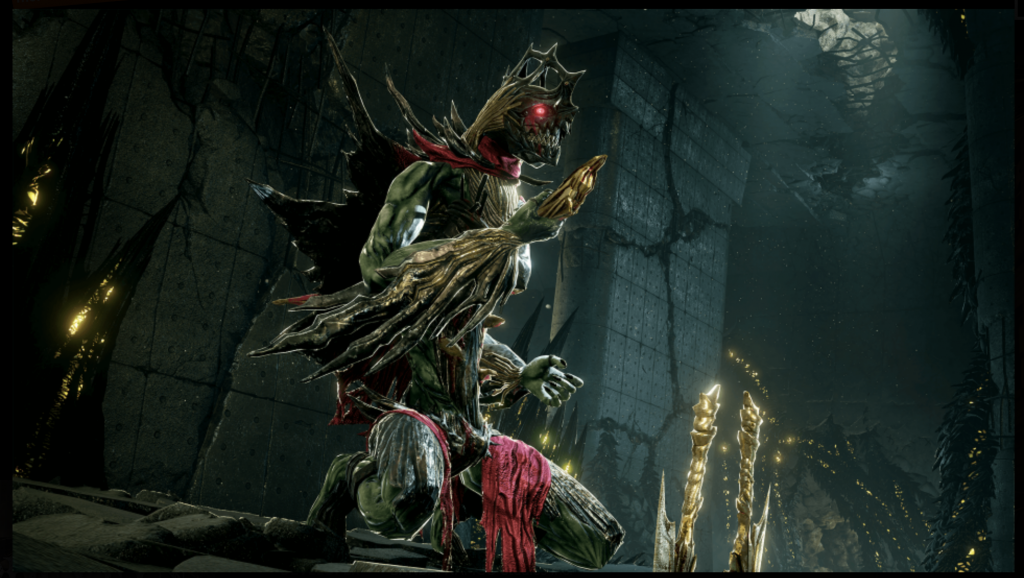 The game is being developed by the same team that made the popular “God Eater” series. Bandai Namco is out to create a new “dramatic exploration hard action RPG,” for new consoles that is unrelated to the God Eater series.

All the Gory Details 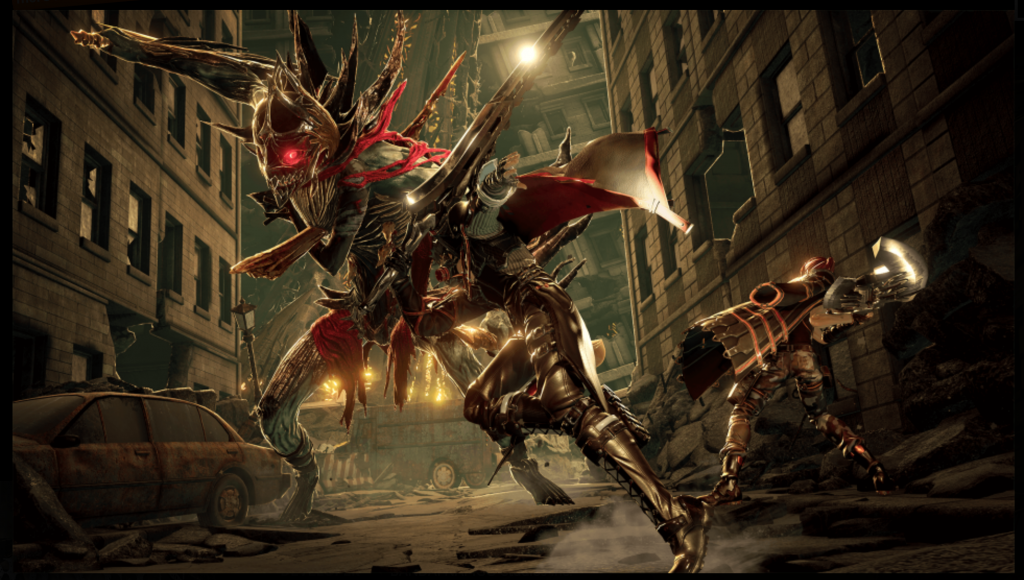 The story behind Code Vein is fairly interesting, set in a dystopian future players will take control of vampires also known as Revenants. These vampire have figured out how to transcend humanity but unfortunately in the process they have lost their memories (very inconvenient). The teaser trailer showed off what happens to a Revenant who fails to consume blood, they become a giant monster called a “lost.”

For an unbeknownst reason, Revenants have been outcast from society and must live in an area known only as Vein. The vampires have to cooperate with each other to discover the mysteries of their world and maybe a way to escape. The game takes on a dungeon crawler feel with players entering caves with an AI buddy to help them out. These companions will help players overcome various challenges but not without the hero helping them out as well. 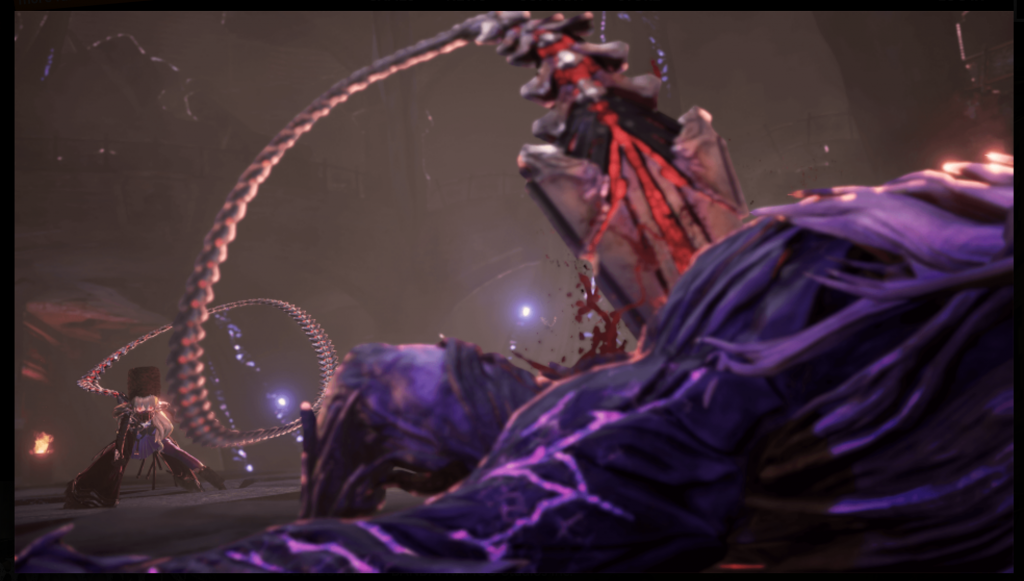 Players get to use a variety of special abilities along with a series of melee weapons to dispatch the lost. Short swords, great swords, spears and hammers will all be used to damage the enemy and when defeated, their power will be absorbed through the Revenant’s blood veil. This piece of armor takes the shape of an article of clothing and Revenants all have a different form of blood veil.

Code Vein certainly sounds like an exciting experience that we can’t wait to see more of. Don’t forget to keep checking back with Gigamax Games for more details on this awesome vampire RPG as they are made available!