Cory Barlog Confirms No DLC For God of War 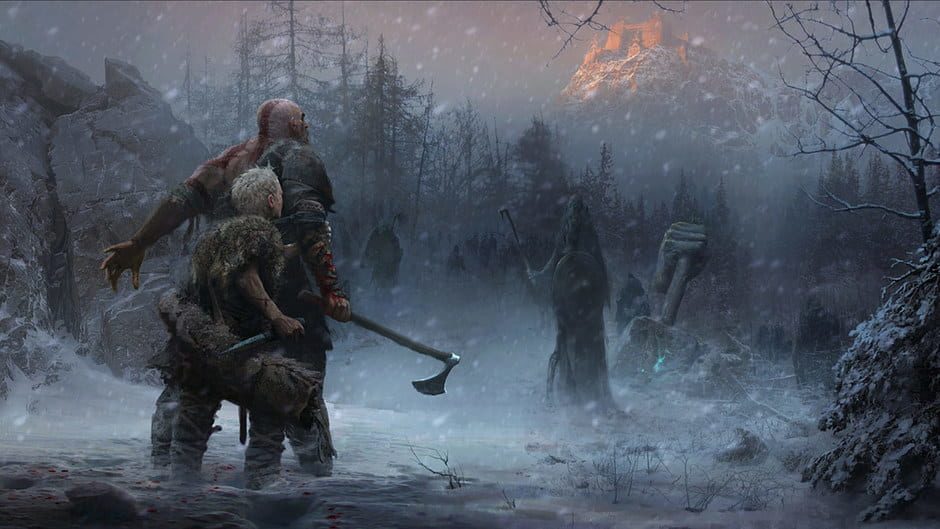 God of War was one of the biggest critical and economical video game success stories from last year. Sony has no plans for an expansion to last year’s Game of the Year title. Cory Barlog, Director for God of War, confirmed this today on Twitter.

What’s Next for God of War?

“There is no DLC coming for the game. Sorry,” said Barlog on Twitter. This was in response to a separate tweet that seemingly teased a new God of War announcement. Barlog wanted to clear up any confusion and confirm that this message was referencing the game’s anniversary celebration.

Just so no one gets the wrong idea – there is no DLC coming for the game. Sorry.

It has already been confirmed that fans will receive a free PS4 theme and avatar set, and Barlog teased that even more was on the way. But this announcement won’t be related to God of War DLC.

DLC is “Too Ambitious”

Barlog spoke earlier this year to Kinda Funny and said that he was interested in making a DLC, but he was told it was too ambitious and the idea was ultimately scrapped.

It was allegedly going to be similar to the huge story expansions that both Last of Us and Uncharted 4 received, which warranted their own stand-alone expansions. “It would [have] ended up being its own thing,” Barlog said of the God of War expansion we’ll never see. “Rightfully so, everybody said, ‘Dude, this is crazy, this isn’t DLC, this is a little too big.”

The future of God of War is still out of focus. It’s not clear what the developers have planned to keep God of War alive. However, the Gigamax Games crew will be keeping a close eye on any announcements. Be sure to visit GigamaxGames.com again soon for the latest gaming news!