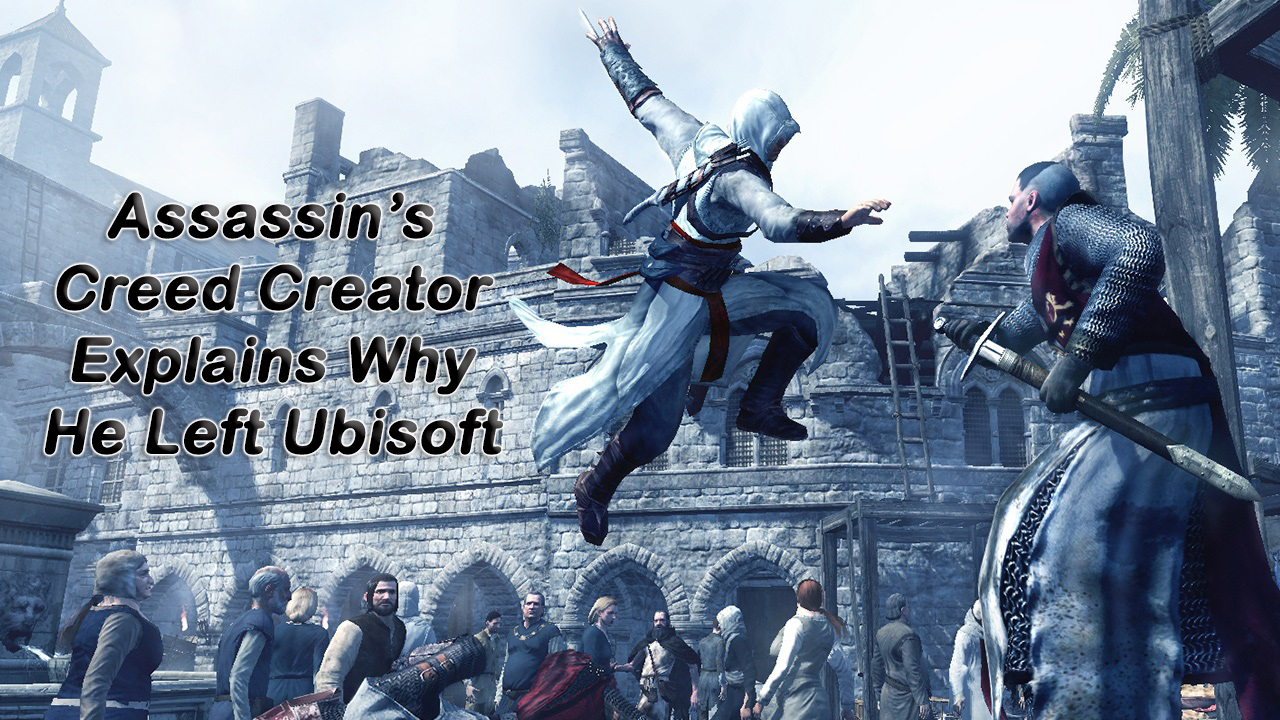 Assassin’s Creed – The Story Beneath The Surface

The creator of the popular action series, Assassin’s Creed, revealed some of the reasons behind his exit from Ubisoft amid a lawsuit in 2013.

In an interview with Gameology, Patrice Desilets gave some of the reasons behind the leave from Ubisoft and why he struggled working for a large gaming company. One of the biggest reasons he detailed was the political lying that had to be done. 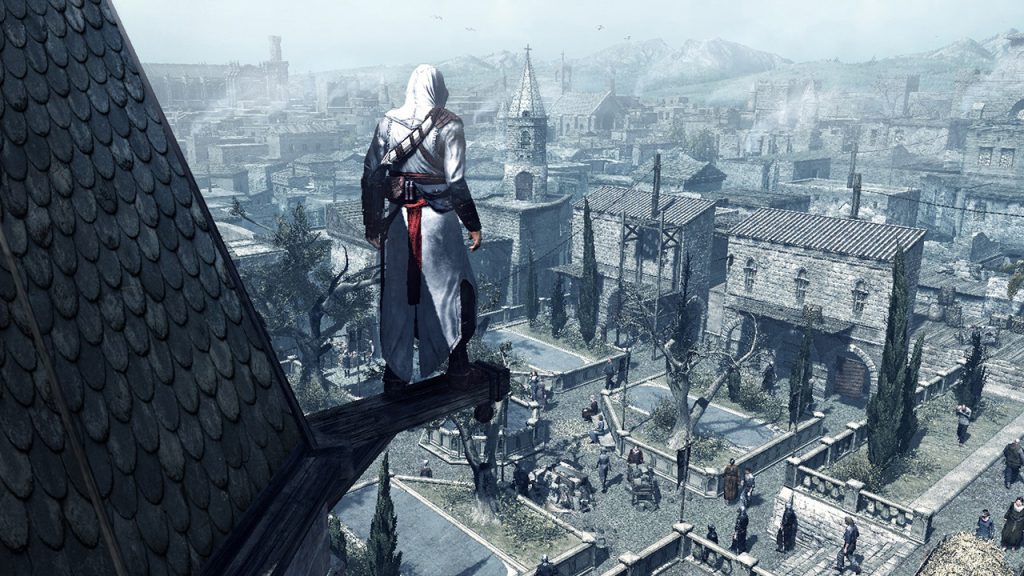 “My biggest struggle with being in an organization is that I was the guy at the end or in the middle also… I was the guy doing interviews like what we’re doing right now and I had to come up with political lying and I would receive comments and decisions made by other people and not me because it’s all about compromising when you’re in a big organization somehow,” he said. “And as my role, the creative director, it’s tough to live by the decisions of others when being in front of the camera or Skype and I said I’m not a really good liar so I can’t do it anymore. And then I also realized that when you do a really big franchise, you also make money for other people and they don’t really care about you (Laugh). So I said, enough! If I do another Assassin’s Creed at least it would be for me and my guys and also for Quebec and for my people in Montreal.” (http://bit.ly/2oXPsSp)

Desilets explained that ultimately it was an extremely tough decision to make but him and his girlfriend agreed it was for the best. Now he heads a studio named, Panache. The small team is now at 24 employees and will ideally grow to about 30 by the time development is in full swing. Comparatively his team at Ubisoft was over 800 people strong.

The developer explained that his studio will make the mysterious game 1666: Amsterdam. The only information revealed about the game was that it deals with the bad side inside all of us and how every individual copes with that differently.

Much more was discussed in the interview, anyone interested in the gaming industry should definitely check it out here. It offers great insight into the politics behind Triple A games that many don’t realize exists. It is easy to forget that the immense amount of people and work that are behind these spectacular games. The very talented Patrice Desilets is sure to be very successful at his new studio and Gigamax will be sure to have coverage of Panache’s work. Be sure to keep checking back with GigamaxGames.com for all the latest in gaming news!