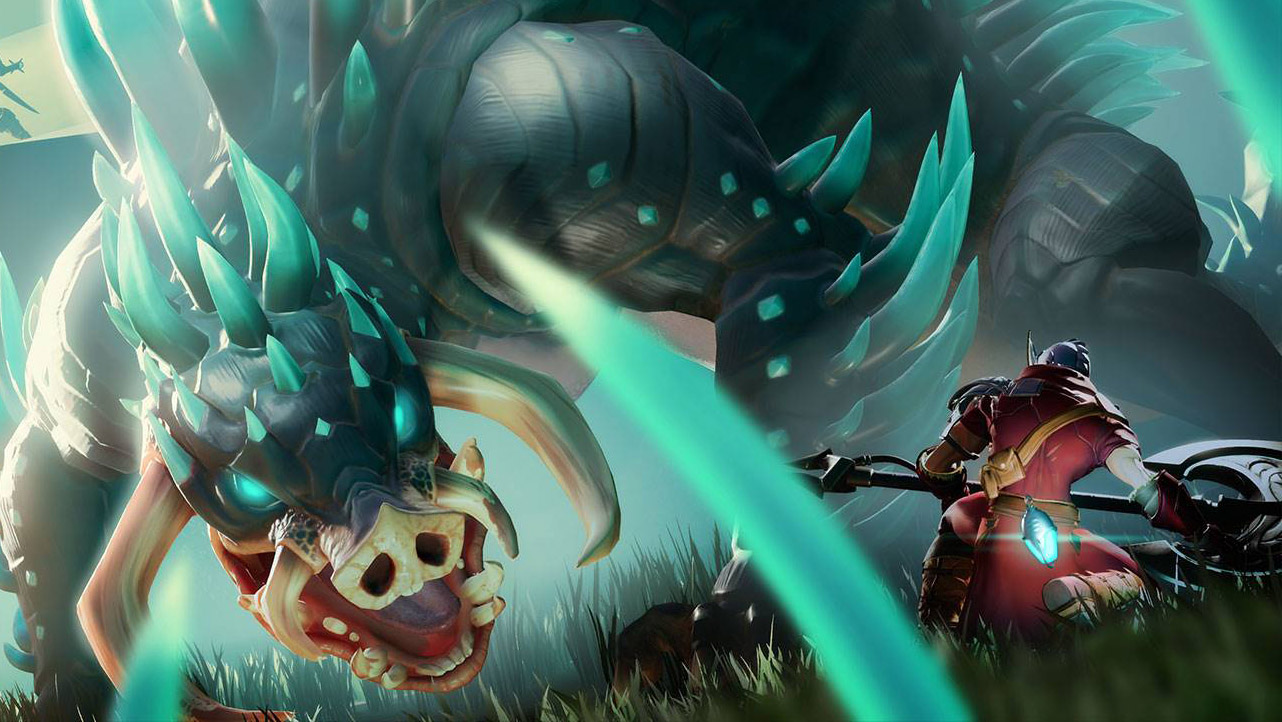 Over 6 million players have played Dauntless in its first week following its official release on PC, Xbox One, and PlayStation 4. This was not the only news Phoenix Labs wanted to share with the video game community via their recent Press Release. Dauntless is keeping count of key metrics and it seems as though they’ve built a strong community of Slayers. With over 20 million hunts, 15 million hours played, and more than 13 million Behemoths defeated, the first week was promising for this free-to-play action RPG.

Dauntless is incredibly appealing for fans of the long-running franchise, Monster Hunter. The concept is simple, go out and hunt some big monsters. In Dauntless, the dangerous creatures players are tasked with taking down are called Behemoths. Those in charge of protecting the city of Ramsgate and thwarting the Behemoth threat are known as Slayers. Dauntless received a lot of media attention leading up to their release, helping them achieve a successful launch. However, not all of this attention was positive once the game went live.

On day 1, Dauntless experienced some troubling server issues. People were stuck waiting hours to log in and begin their journey. Servers were crashing, gamers stuck in 2 hours ques, and some were forced to watch the same cutscene over and over only as the game kept failing and sent back to the login screen. In the stream embedded above, besides Dauntless gameplay, some of the server issues are discussed in the chat with gamers that were trying to log on.

According to Status.PlayDauntless.com, most of the systems are now working. As of 7:17 pm EST on 5/28/19, Dauntless’ Login system is still operating at “Degraded Performance”. Many of the system issues have subsided, now categorized at “Operational” but login issues still persist.

Dauntless stole headlines when it was announced that the game would release with complete crossplay, connecting PS4, Xbox One, and PC gamers. This is the first game that was able to make this happen. According to the press release, 60% of hunting parties were made up of individuals that were playing on different consoles. Its strong numbers on launch could lead Sony, known for being difficult when it comes to crossplay, to be more open and accepting of games launching with complete crossplay. This incredible fact might be enough to keep excitement high as players continue struggling to log on to Dauntless. However, it is clear gamers weren’t happy about the performance of the game on release day.

Be sure to keep checking back on GigamaxGames.com for the latest gaming news, trends, and video game industry updates.