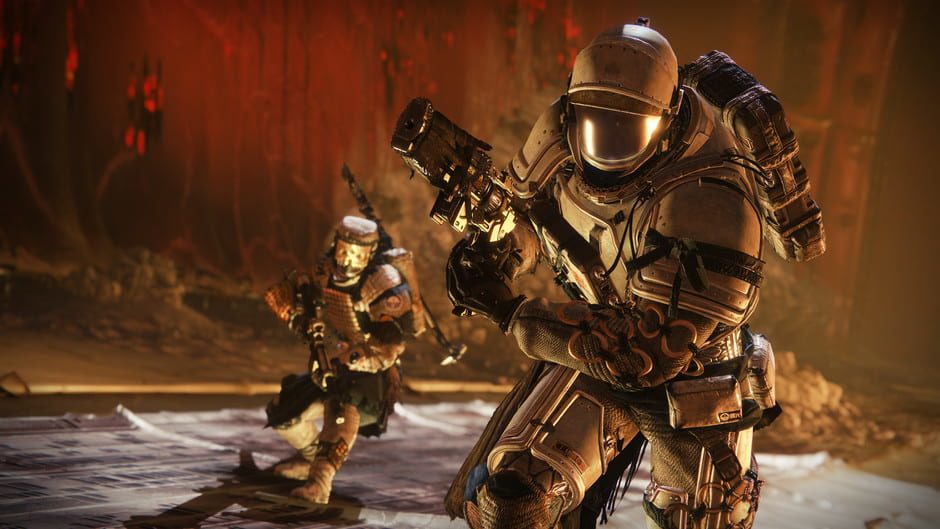 It’s been a while since Bungie introduced the long sought after prizes that are known as Pinnacle Weapons to Destiny 2. To obtain these weapons players would need to take on lengthy quests that were oftentimes frustrating, required a ton of grinding, and could only be completed by Guardians of a certain skill level.

The rewards obtained from these quests were certainly worth it though, becoming the most top tier guns in the game including Luna’s Howl, Mountaintop, Recluse, and more. But with the upcoming release of Destiny 2: Shadowkeep, the expansion that starts Destiny’s Season of the Undying, Pinnacle Weapons will be a thing of the past.

Players that have already earned these Pinnacle Weapons will be able to keep using these hard earned trophies. Bungie confirmed this news about Pinnacle Weapons on their latest “This Week At Bungie” update, the last before Shadowkeep launches on October 1st. This is a fairly major change for the game considering that each new season beforehand had brought with it a new pinnacle weapon for Strikes, Crucible, and Gambit.

Instead of Pinnacle Weapons, players will be able to earn what Bungie is calling “Ritual Weapons.” These guns will not have the unique perks that are typically associated with Pinnacles, but the quests to obtain them will be a lot less grueling. The studio has already provided screenshots and names for the three Ritual Weapons coming next season including Edgewise, a vanguard heavy machine-gun; Exit Strategy, a Gambit submachine gun, and Randy’s Throwing Knife, a Crucible Scout Rifle.

Bungie stated that although these guns won’t have unique perks, they will be curated rolls. This means that the guns will come fully masterworked and have pre-rolled perks that are typically some of the best on the type of weapon they’re associated with. While these weapons could still turn out to be very valuable it is unknown whether they’re only obtainable through quests or if non-curated rolls are available from just completing their respective activities (i.e. Strikes, Crucible, or Gambit).

Bungie said that this difficult decision was made because of the simple fact that Pinnacle Weapons had become too powerful. Pinnacles were beginning to dominate every game mode available, making it very difficult to succeed without the help of these top tier guns.

“Even the title of ‘pinnacle’ set a variety of unrealistic expectations,” Bungie’s blog post says. “Rather than being the absolute height of Legendary power, they were supposed to be interesting novelties to chase. These problems became more pronounced the more of them we produced. In the end, we decided to move away from pinnacle weapons. If you managed to collect them all, we hope you enjoy them!”

Bungie has confirmed that players still interested in earning previous seasons Pinnacle Weapons will still be able to do so, pending they complete all the required steps to do so. But, take our word for it, they are some of the biggest grinds in all of video games. We’ll be sure to keep an eye out for all the latest news regarding Destiny 2 so be sure to keep checking back with us here at GigamaxGames.com!