Destiny 2 Electric Boogaloo – What Can You Expect? 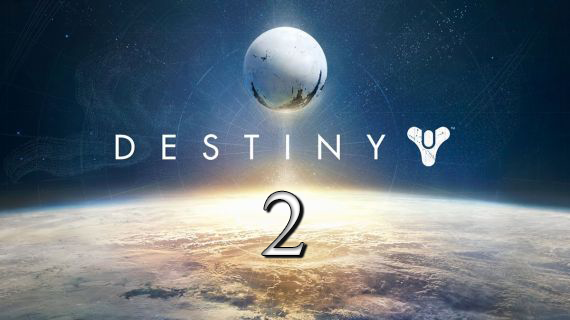 A Sequel Was Always In Our Destiny

Right off the bat, hype was real following the official announcement of Destiny 2. Bungie added to the excitement with a cinematic trailer, but doesn’t show off any new gameplay or details. It did however have a spin of humor which is new to the series. Let’s dive right into what we do know and what can be pieced together from the vague but humorous trailer.

Featuring Cayde-6 voiced by Nathan Fillion, the video looks beautiful, full of action and explosions. Sitting at a bar enjoying a drink, Cayde-6 is telling a war story but in a much different tone from anything seen before from the Destiny franchise. Bungie faced harsh criticism from Destiny’s overly serious atmosphere and convoluted plot. The dramatic turn when it comes to humor leads to the idea that Bungie could revisit their story to deliver a more enjoyable experience for those looking for a well rounded game.

Check out the teaser below:

Destiny 2 and The Critics

Destiny 2 already had its critics after the world found out that characters will not be carried over from the first game. This is a huge hit for committed Destiny fans around the globe. When Destiny was first released it was implied that this would be a revolution in console gaming, allowing players to grow with their character. Bungie touted that this would be a “ten year game”, instead they came up about seven years short.

Disclaimer* A jaded Destiny player is writing this.

No official release date is on the table as of now. A leaked poster is leading the community to believe Destiny 2 could drop on September 8th. It seems like this could ring true because in 2014, Destiny released on September 9th.

Be sure to check back with Gigamax Games for more information as it becomes available. It won’t be long before more details surrounding Destiny 2 will be available as a worldwide reveal trailer is set to release March 30th at 1pm EST.