Diablo 3: The Darkening of Tristram | Gigamax Inside Look 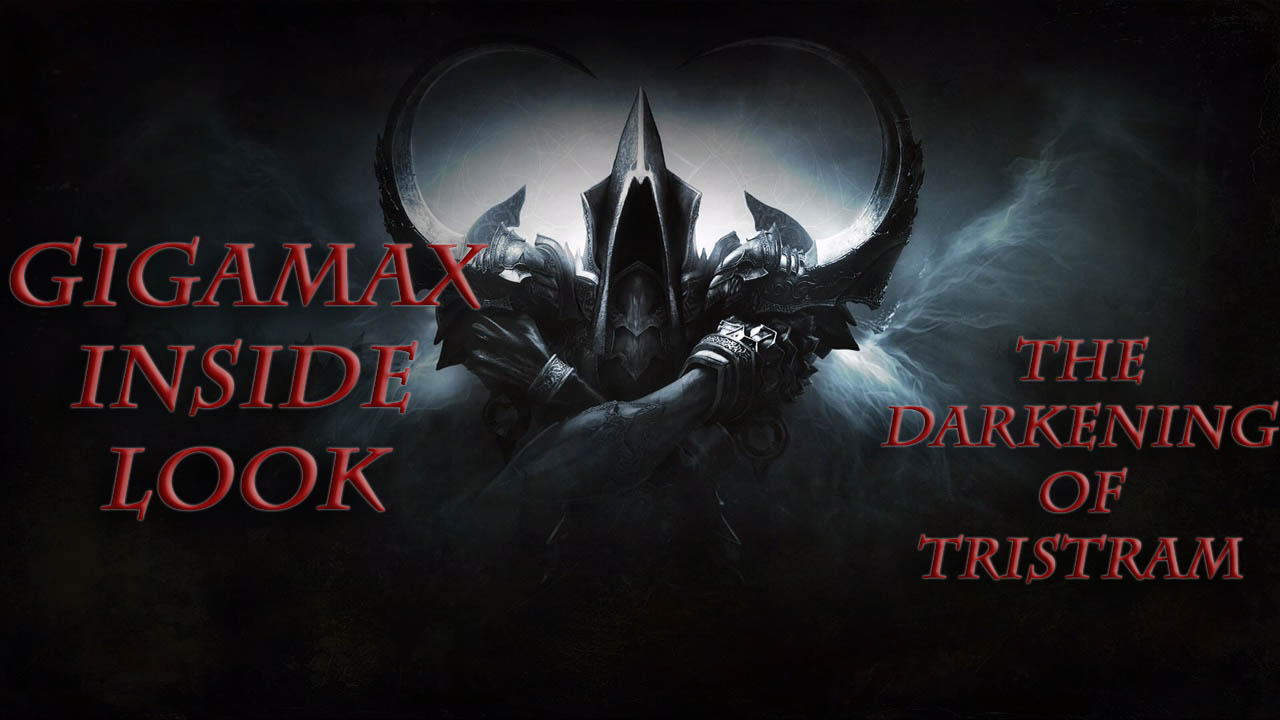 Diablo 3: The Darkening of Tristram

The Darkening of Tristram is a return to Diablo’s roots and a  nostalgic look back for many of the series long time players. This update adds a 16 level dungeon that contains every unique monster from the original Diablo. Unfortunately this new area will only be accessible in January and 2017 is the first year it will be running. Along with the monsters ,The Darkening of Tristram adds much more from the first game as well.

Included are most of the events and bosses. These boss characters include The Butcher, Skeleton King, and Diablo himself. Unique bosses and monsters will always drop top tier magic items from the first game such as King’s Sword of Haste or Archangel’s Staff. The only downside to these items is that at maximum level, they aren’t very useful for long time heroes. Monsters have the same name they did in Diablo I but use graphical assets from Diablo III with slight recolors. Some enemies have their original abilities, but if their was no Diablo III equivalent the developers used the closest thing to match. 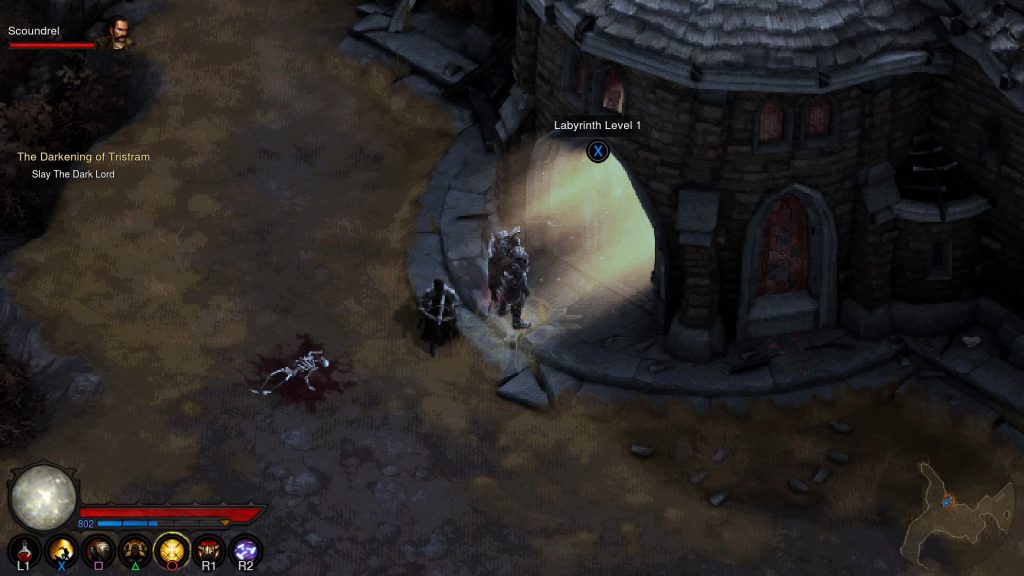 The original quests from the first Diablo appear as well, although most of these quests are shadows of their former selves. For example, the quest “Poisoned Water” was a long journey to clean the water supply of Tristram and now it only involves finding a Resplendent Chest. Players are given access to all the quests in the beginning and rewards are dropped in the form of magic items with unique graphics and text but there’s no gameplay value to these items. NPC’s from the original game also make an appearance. Fan favorites like Pepin, Griswold, Farnham, and Ogden show up in their respective “corpse” forms. These characters don’t do much but are all involved in a secret quest which replaces the old “Black Mushroom” quest.

There are many rewards for completing the dungeon. To start, there are banner elements for each boss. Players are also able to obtain two unique pets and two Transmogrification weapons. Portraits can be acquired by killing all the unique enemies and finding all 7 pages scattered around the dungeon.

To get into this new area players must travel to The Old Ruins of Tristram and enter a portal next to the fountain. The new zone is called Tristram and every one of the levels is called “Labyrinth”. 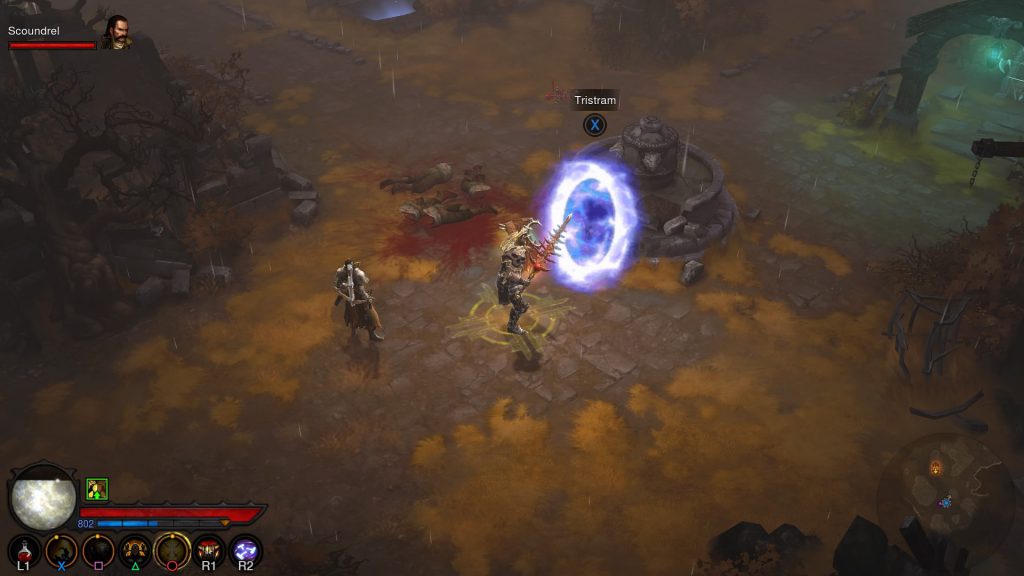 This update is an awesome addition but we only wish it was around for longer than just a month. All of that aside it’s obvious Blizzard knows how to celebrate a 20th anniversary. Hopefully this update will lead into their Rise of the Necromancer DLC, which adds a new Necromancer class from Diablo II. Make sure to keep checking back with Gigamax games for all the most recent Diablo updates.