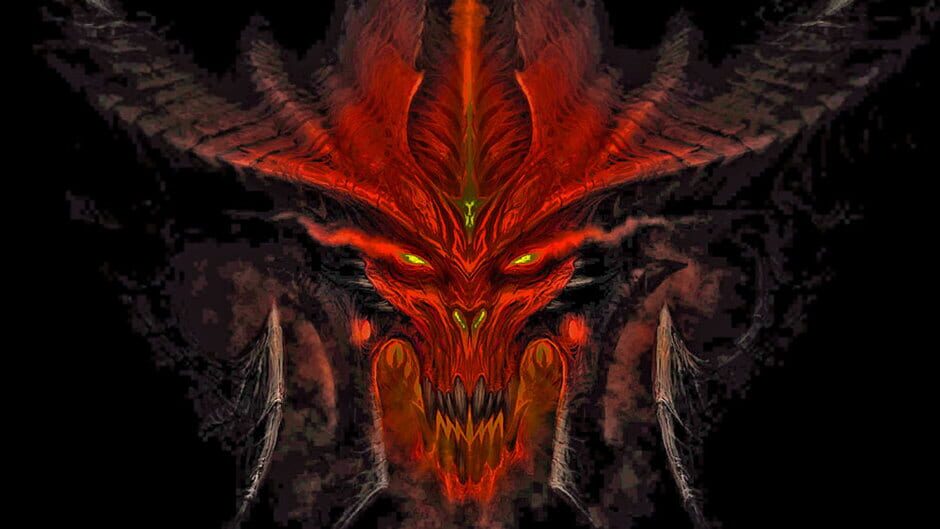 Blizzard has announced the 2.6.8 patch for Diablo 3, which will go live on the game’s test servers on February 6th. While the update does a number of typical balance changes, bug fixes, and other tweaks, the big feature of this patch is the three new class sets created with the help of community feedback. The three sets are for the Wizard, Witch Doctor, and Barbarian respectively. 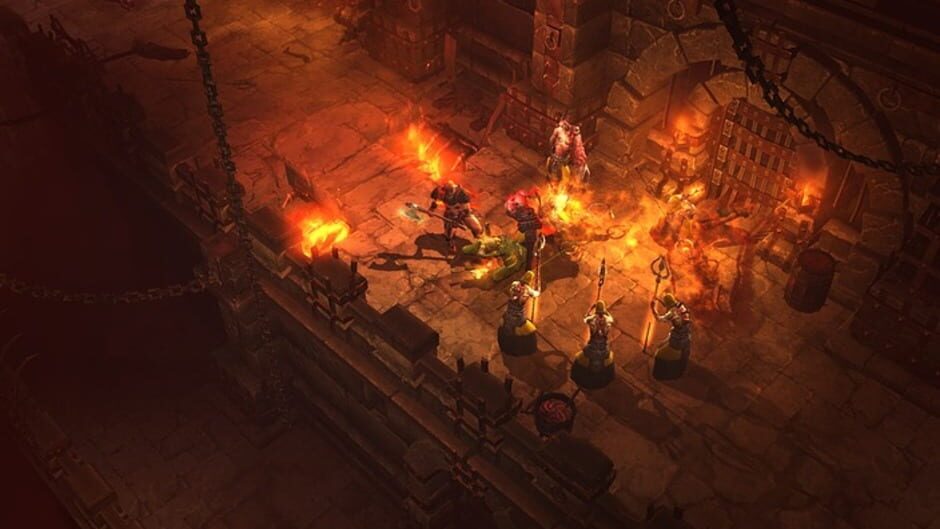 Blizzard pointed out in their patch notes update that the three builds will leave plenty of exploration and experimentation open to players. Supplemental Legendaries have also received some needed changes to help round out the builds. Barbarian’s will receive the “Horde of Ninety Savages” class set that boosts Frenzy. Witch Doctor’s receive “Mindunugu’s Regalia” that changes how Spirit Barrage functions. The Wizard’s new “Typhon’s Veil” will impact how the Hydra ability operates.

On top of the three Class Sets a new theme will be added to celebrate Season 20. This time around the theme is called Season of the Forbidden Archives. The slots in Kanai’s Cube can select Legendary powers from Weapon, Armor, or Jewelry. Blizzard is getting creative/crazy with this season’s themes and buffs with the choices focused on increasing a player’s power rather than impacting the environment. 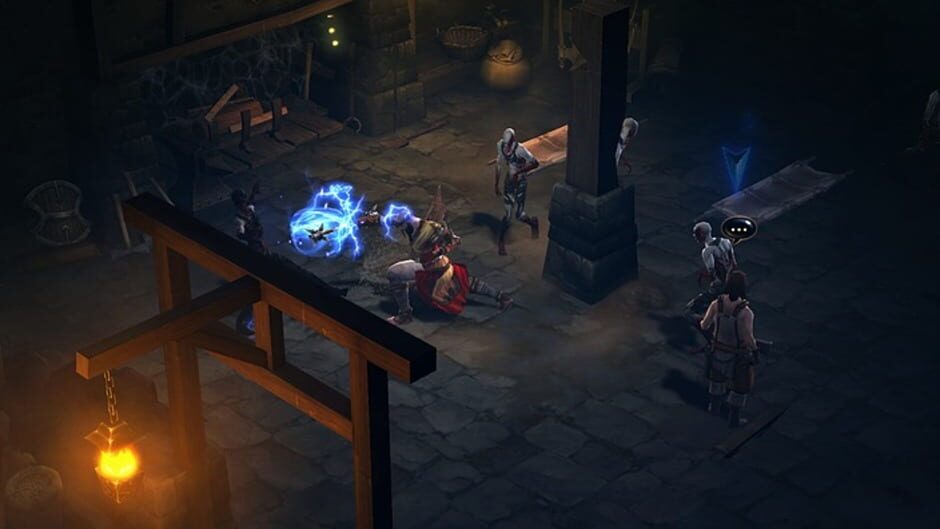 Players that are interested in helping Blizzard test out the new changes can join the Public Test Realm by installing it from the Battle.net client’s drop down menu. Anyone participating in the test will receive an increased Legendary drop rate and double Blood Shard drops. Blizzard has asked for feedback on the new Class Sets as well as players thoughts on the Forbidden Archives system. The company also reccomended that due to the limited time available for the test, players try to only test one of the new Class Sets so they can give a proper opinion.

Those interested in reading the full patch notes can find them here. For more information on everything Diablo be sure to keep checking back with us here at GigamaxGames.com!