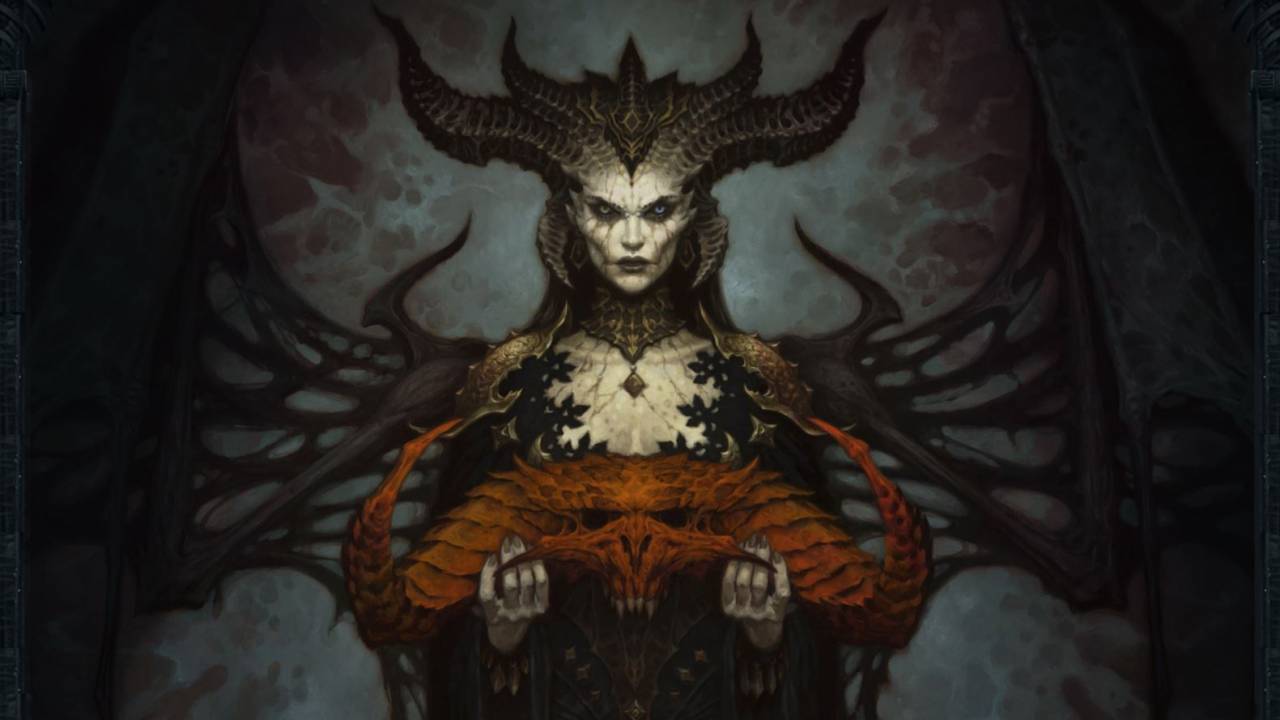 Blizzard confirmed that the recently revealed Diablo 4 will not have an offline mode of play. Speaking during a panel that was held at BlizzCon 2019, lead Designer Angela Del Priore answered a question regarding whether or not the game can be played solo or if it will support a full offline mode. 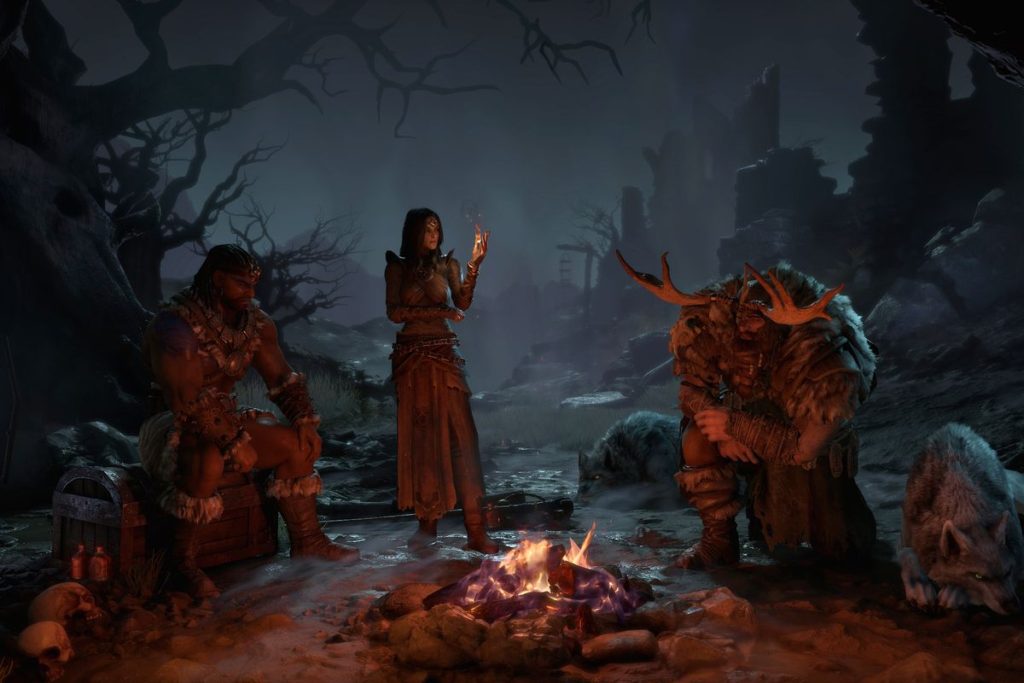 “We are not going to support an offline mode,” Del Priore replied. “But as I said before, nothing in Diablo 4 is going to require partying up. You can play solo and dungeons are private. Campaign quest areas will [also] remain private.”

Although, this news should not come as much of a surprise to long-time Diablo players, especially fans that played Diablo 3, which has since launch required an internet connection to play on PC. This is also the case for most of Blizzard’s other major franchises like World of Warcraft, Overwatch, and StarCraft. 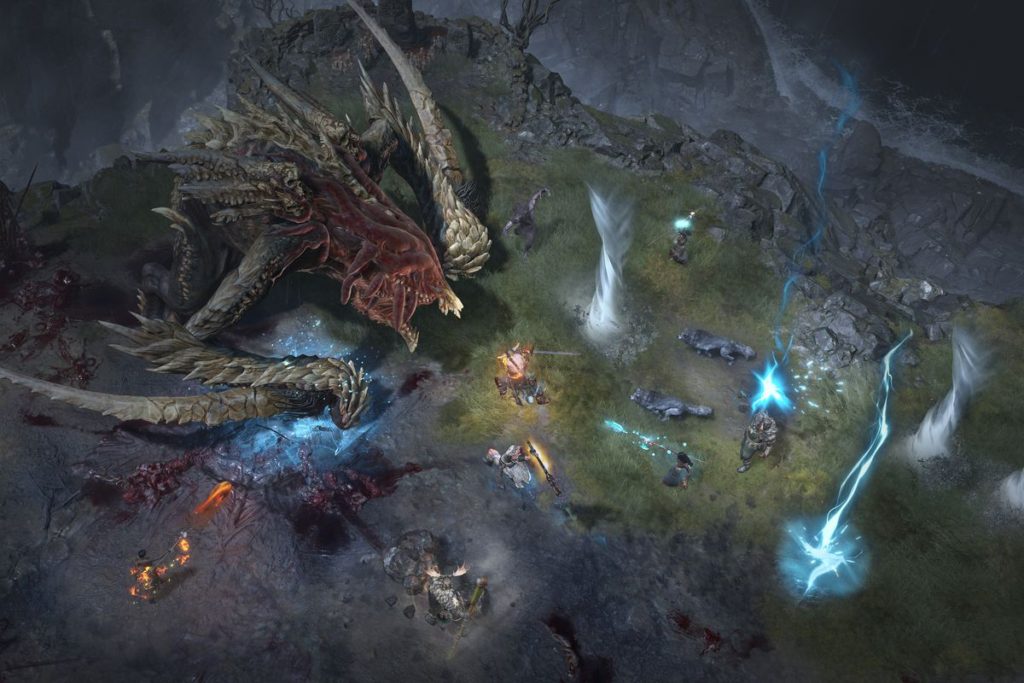 Console versions of Diablo 3 however, do allow fans to play offline. Diablo 4 is currently in development for PS4, Xbox One, and PC. Blizzard also confirmed to various gaming publications that Diablo 4 will be online-only across all versions of the game.

As of now there is no release date for the next entry in the Diablo series, but we will be sure to keep an eye out for any updates. Be sure to keep checking back with us here at GigamaxGames.com.