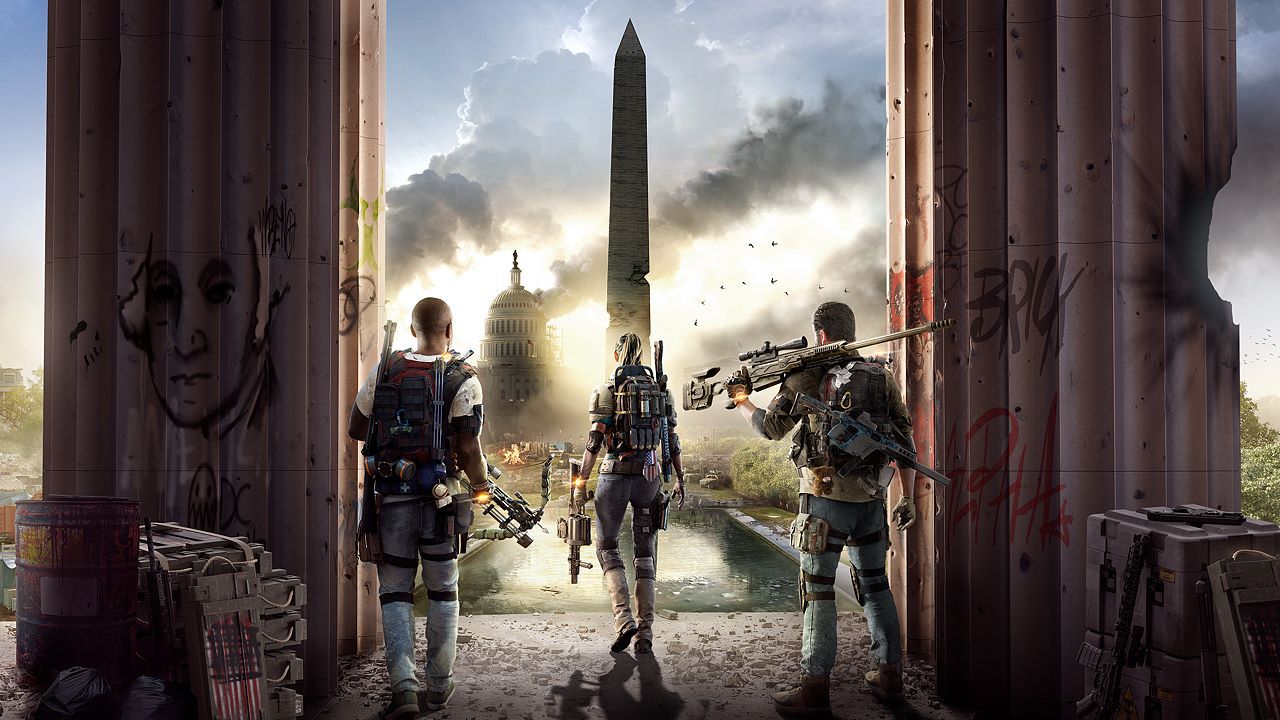 The Division 2 was received well by both fans of the original Division and newcomers to the franchise. Learning a hard lesson from The Division, The Division 2 immediately released with a massive amount of content. This allowed for the Gigamax Games crew to dive right in and offer hours of gameplay. Streaming The Division 2 week after week, this playlist gives an inside look at how Division agents progress through the game.

It’s not easy for a Division agent to survive the dangerous streets of Washing D.C. There are bandits, marauders, and thieves around every corner. With such a large game, it’ll take more than a few 15-minute videos to offer up a complete overview. Especially now since the raid is available, the Gigamax Games crew had to turn to YouTube Live. The playlist above includes all the live streams with Gigs and Mack as they play through The Division 2.

Follow the adventure as the crew fights from street to street, visiting all the historical monuments and clearing them of the enemy element. Take a close at how Division agents level up, upgrade gear, and follow along with the story. If you’re wondering if buying The Division 2 would be a smart move, take some time to review the gameplay in the playlist above. The Division 2 isn’t for everybody but there is a large section of the video game community that will enjoy everything this game has to offer.

Want to become a contributor? Ask how by emailing GigamaxGames@gmail.comand get your own featured page!