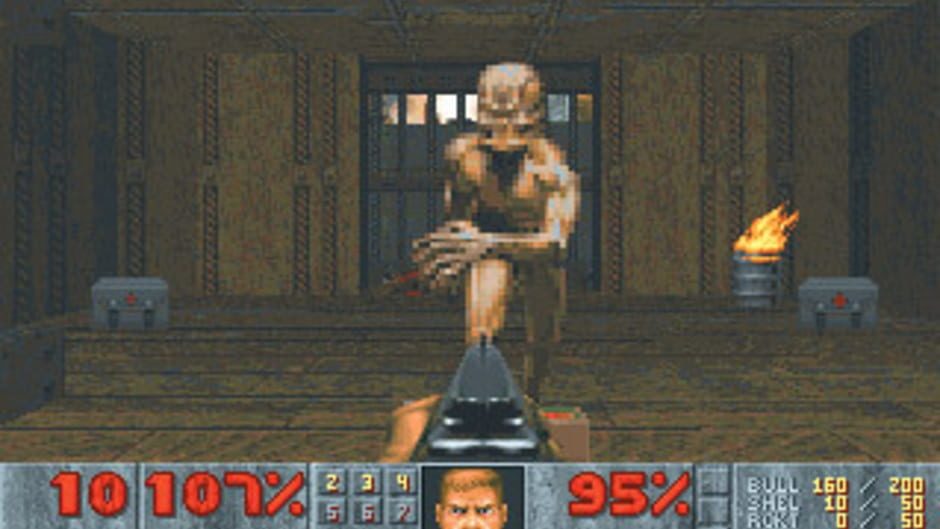 The recently released Switch, PS4, and Xbox One ports of Doom and Doom II are growing with some new content that will be available for free. Gaming publication, Eurogamer, has reported that a recent Doom anniversary livestream revealed that owners of both ports would be receiving a variety of bonus content in the near future, as wells as a patch that will add a locked 60fps option and some new aspect ratios. 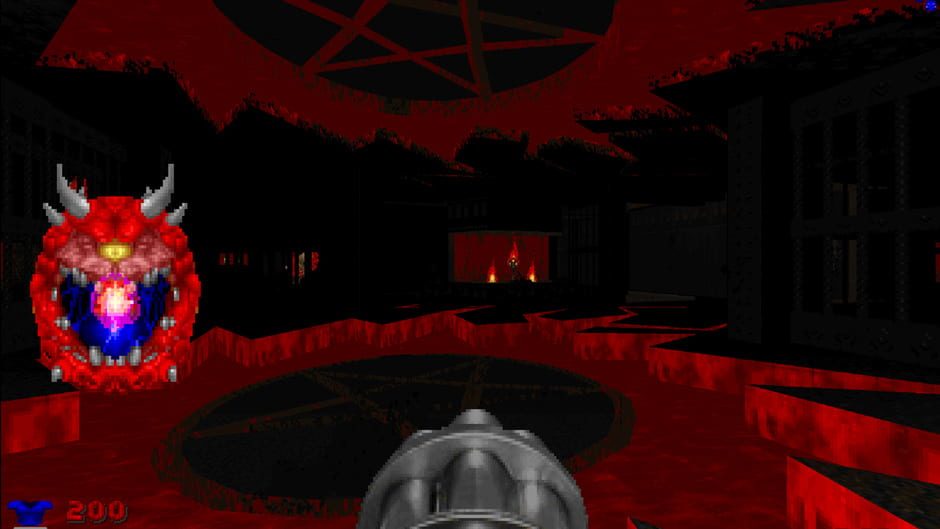 Both of the Doom games will add Sigil, John Romero’s most recent expansion, in a future update. This level pack, which was released for the first time this year, comes packed with nine single player levels and nine maps. This expansion is intended to act as a fifth episode to the classic experience. Fans can also expect two components of Final Doom, TnT: Evilution and The Plutonia Experiment, which adds another 32 levels. These additions add a ton of new content for fans of Doom on console to enjoy.

Owners of Doom II will also receive the No Rest for the Living expansion in the massive content update, which has no yet been given a release date. This expansion was originally released in the Xbox Live Arcade version of the game, released back in 2010. This update adds another nine levels making Doom II’s total level count to 80. 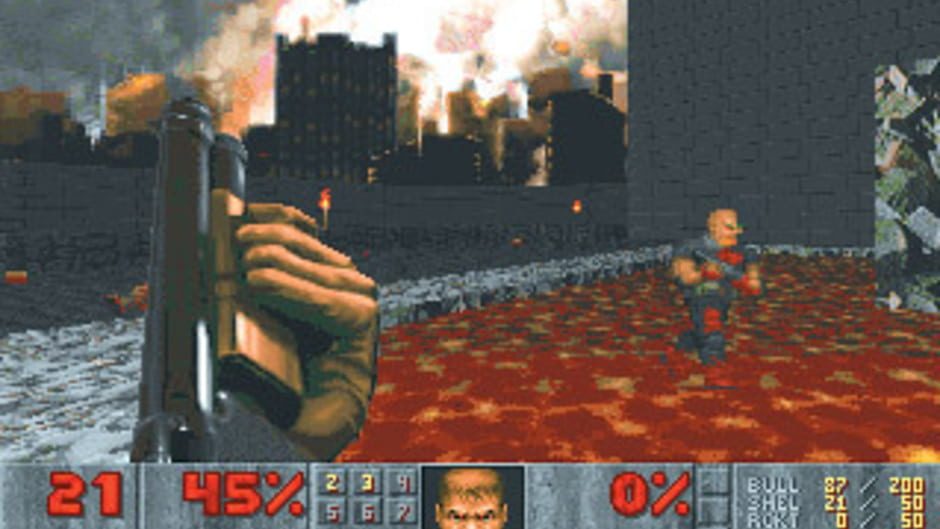 Unfortunately, these releases did not have an easy start when they released back in June, with Bethesda needing to remove a login requirement that made accessing the titles much more difficult. Although with the promise of tons of new content these old school titles are about become much more worth it. Doom 3 can also be purchased on consoles, but will not receive the aforementioned expansions.