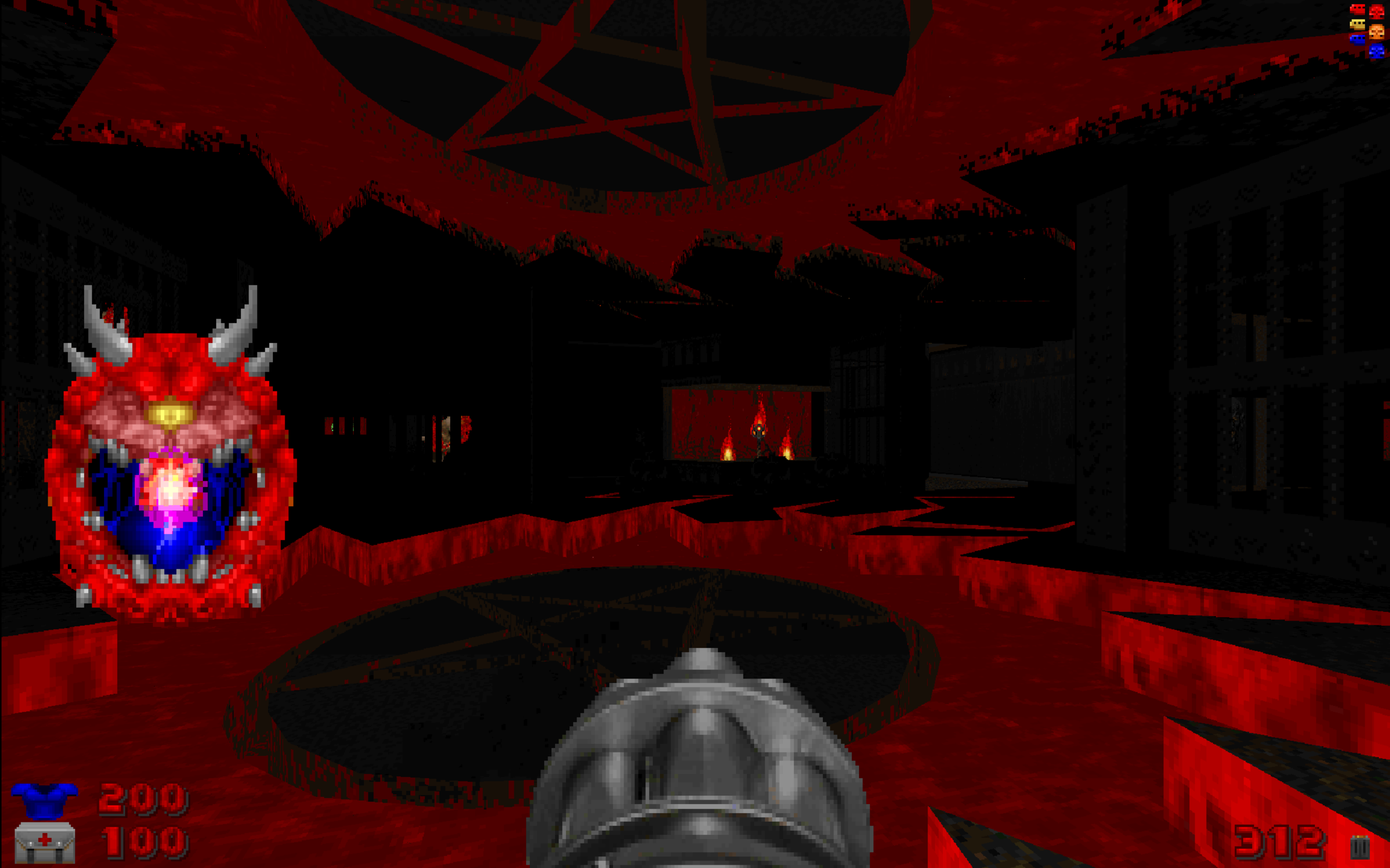 The original Doom from 1993 just got an unofficial sequel from the creator of the game. Known as, Sigil, the humongous mod took John Romero two years to complete and is now free for everyone.

Sigil is Here for Everyone

Fans who purchased Sigil early had their chance at a number of premium goods that are now all sold out. Sigil serves as the fifth chapter to Doom’s fourth episode “The Flesh They Consumed” and before 1994’s Doom 2. Players with a good memory will remember that at the end of Doom, Doomguy’s next stop is earth to save them from the demon hordes in Doom 2. In Sigil however, Baphomet has glitched the final teleporter that takes him to the even darker shores of hell.

“You fight through this stygian pocket of evil to confront the ultimate harbingers of Satan,” Romero said. Sigil is made up of 9 levels used in both single player and cooperative mode and is in “megawad” form, which is a batch of .WAD files that’s about the size of a full game. Romero utilized Pascal van der Heiden’s Doom Builder 2 to make the levels.

Romero worked on the game on weekends and off time over the course of 2017-2018 and was expected to release on Doom’s 25th anniversary. Delays to the physical version of the game and the premium goods pushed the release back.

Fans who are interested can also pick up a soundtrack from metal artist Buckethead for the fitting price of €6.66, which is playable only in the megawad. The other two editions had plenty of more in them, but unfortunately, these sold out soon after being made available.