Dr. Mario World | a Day Early and a Microtransaction Short 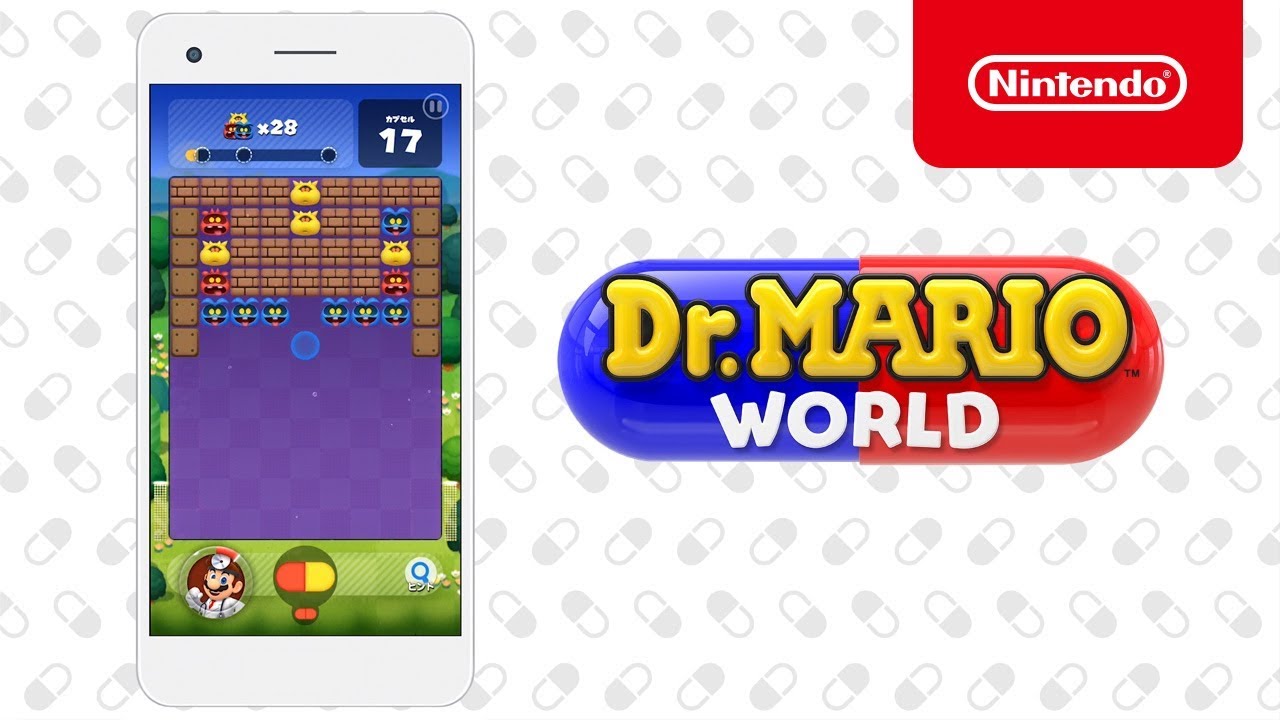 Expected to release on July 10, Nintendo surprised fans with Dr. Mario World’s early release. This has become a trend in the world of high-profile mobile games. It seems as though developers want to avoid the issues experienced by hyped console and PC games on Day 1, massively crowded servers and severe degradation in game quality.

Those wanting an authentic Dr. Mario experience might want to turn away. Nintendo created a mobile-friendly version that more closely resembles Candy Crush rather than the classic Italian doctor. Dr. Mario World is a stage clearing marathon, where Dr. Mario uses his capsules to knock out those pesky viruses. Players need to match the colors on Dr. Mario’s capsules with at least two of that same colored virus. Rinse, repeat, clear the stage and move on to the next level.

Just because it’s a free-to-play mobile game doesn’t mean Nintendo was going to let their characters and brand suffer. The world is beautiful. Each character is showcased well and there are enough colors and flashing lights to keep the most energetic child-at-heart entertained.

From the first second the game loaded, it was immediately clear that Nintendo will continue to take their brand seriously. Even with the stigma associated with mobile gaming, this is a massive segment of the gaming industry, if not the largest money maker. Nintendo is open to exploring this medium while maintaining the dignity of their characters. But, the egregious use of microtransactions leaves a stain that even this legendary game maker cannot avoid.

Mobile game natives will not be surprised to hear that this free-to-play mobile game includes an in-game currency. To play unimpeded and unlock new characters, these microtransactions will need to be entertained. Dr. Mario Maker will be a deal breaker if a gamer can’t stand that looming paywall or the fact that microtransactions will allow people to progress faster. Anyone that wants a fun, “free”, and addicting mobile game with Mario characters may enjoy this mobile-flavored Dr. Mario game.

It’s challenging to look past the blatant money grab that free-to-play mobile games eventually become. Seeing the masterful Nintendo charge fans for in-game Diamonds is infuriating. However, Nintendo was successful in creating an artful play on Dr. Mario for the world’s most popular console.