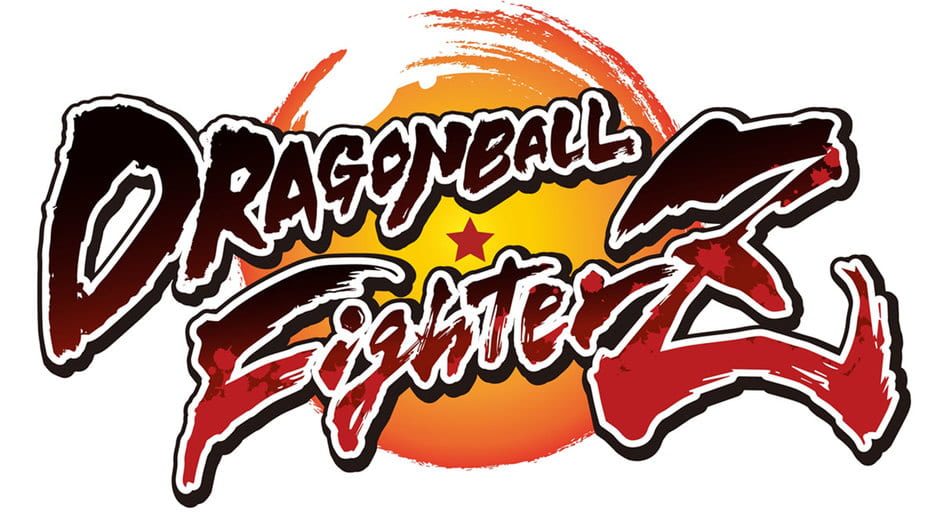 The final fighter for Dragon Ball FighterZ’s second Fighter Pass is hitting the game this week, with Broly (DBS) arriving on December 5th for PS4, Xbox One, Nintendo Switch, and PC. As of now the second Fighter Pass has included Jiren, Videl, Goku (GT), Janemba, and Super Saiyan Blue Gogeta. Everyone that owns the Fighter Pass will receive the character or players can purchase him separately that same day.

So far, Bandai Namco has yet to confirm whether there will be a third Fighter Pass for the aging title. 12 fighters in total have made their way into the game since it was launched two years ago. Those interested can check out the fighters moves in the trailer above.

This isn’t the first iteration of Broly to make its way to the game though, as the character was previously included in the first Fighter Pass. It’s not out of character for Dragon Ball FighterZ to have multiple forms of the same fighter, each of which includes their own move set, but Broly sets himself apart by have both his canon and non-canon version included. The first version of Broly only exists in the original movie universe of DBZ, with this new version introduced in a recent canonical movie titled Dragon Ball Super: Broly. 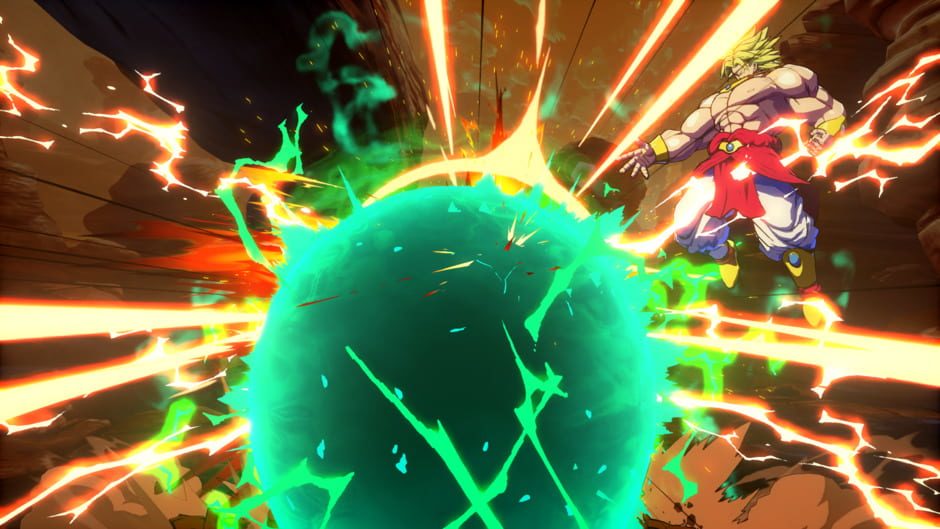