Fallout 4: Walking Through The Wasteland In Virtual Reality 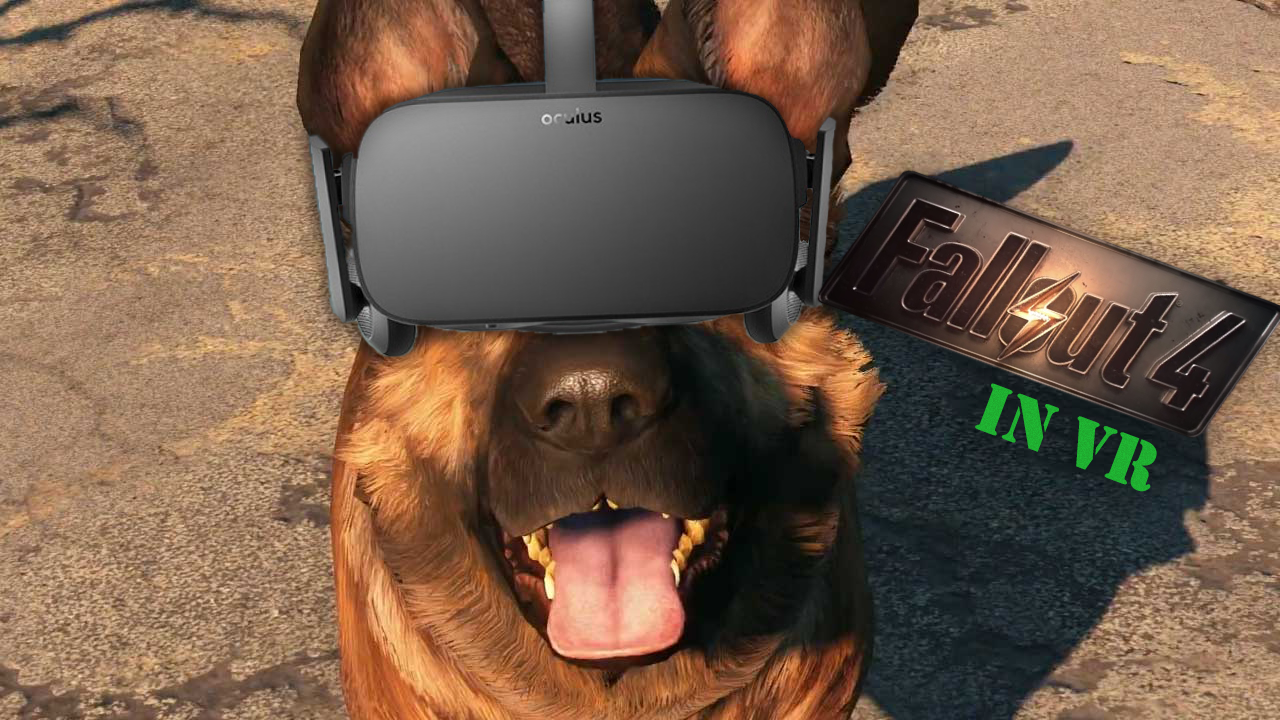 Bethesda Game Studio’s announced their plans to take on Fallout 4’s wasteland and create a fully playable Virtual Reality experience. The project was announced at Bethesda’s 2016 E3 press conference with not much information leaking after the fact. Imagine, Fallout 4 playable in VR from start to finish. Now, some new information is available and producer Todd Howard assures us, “VATS in VR is awesome.”. http://bit.ly/2kJT7pU

No VR games on the market today are anywhere near the size and depth of Fallout 4. Usually linear or arcade like, a fully open world with all the complexities Fallout 4 has to offer will surely be an industry first. This Bethesda hit has already offered countless hours of highly immersive gameplay. The option to play in VR will surely bring us right back to this incredible game.

The release is still to be determined for Playstation VR, but it seems to be an obvious choice for Bethesda. Fallout 4 sold over 640,000 console digital copies on the first day. Nearly a third of their total units sold on launch. It would be a shame to leave out a third of their audience when offering such an incredible experience. However, there could be some performance issues when it comes to the Playstation VR. This consumer level VR device is substantially less powerful than most PC setups.

“Fallout is going great. There’s a lot of work to be done, but it’s super exciting. We are doing the whole game. You can play it start to finish right now, and the whole thing really works in terms of interface and everything.” Producer Todd Howard explains. He continues on, “I will say that Fallout works because of the interface. The Pip-Boy is on your wrist and we’ve been able to present so that it works the way you expect. You look and there it is. The fact that the gunplay is a bit slower than in a lot of games has certainly helped us but we have VATS, so you can pause or slow down the world. I assure you, VATS in VR is awesome. We love it.” http://bit.ly/2kJT7pU

This move offers some hope about the future of VR. Instead of becoming a gimmick, it seems as though developers are willing to take the chance. The newly refined VR systems are beautiful pieces of technology and Bethesda’s move to create this experience for Fallout 4, is a refreshing sign.

We’ll keep a close eye on the latest developments surrounding Fallout 4 in Virtual Reality. Check back soon for more!