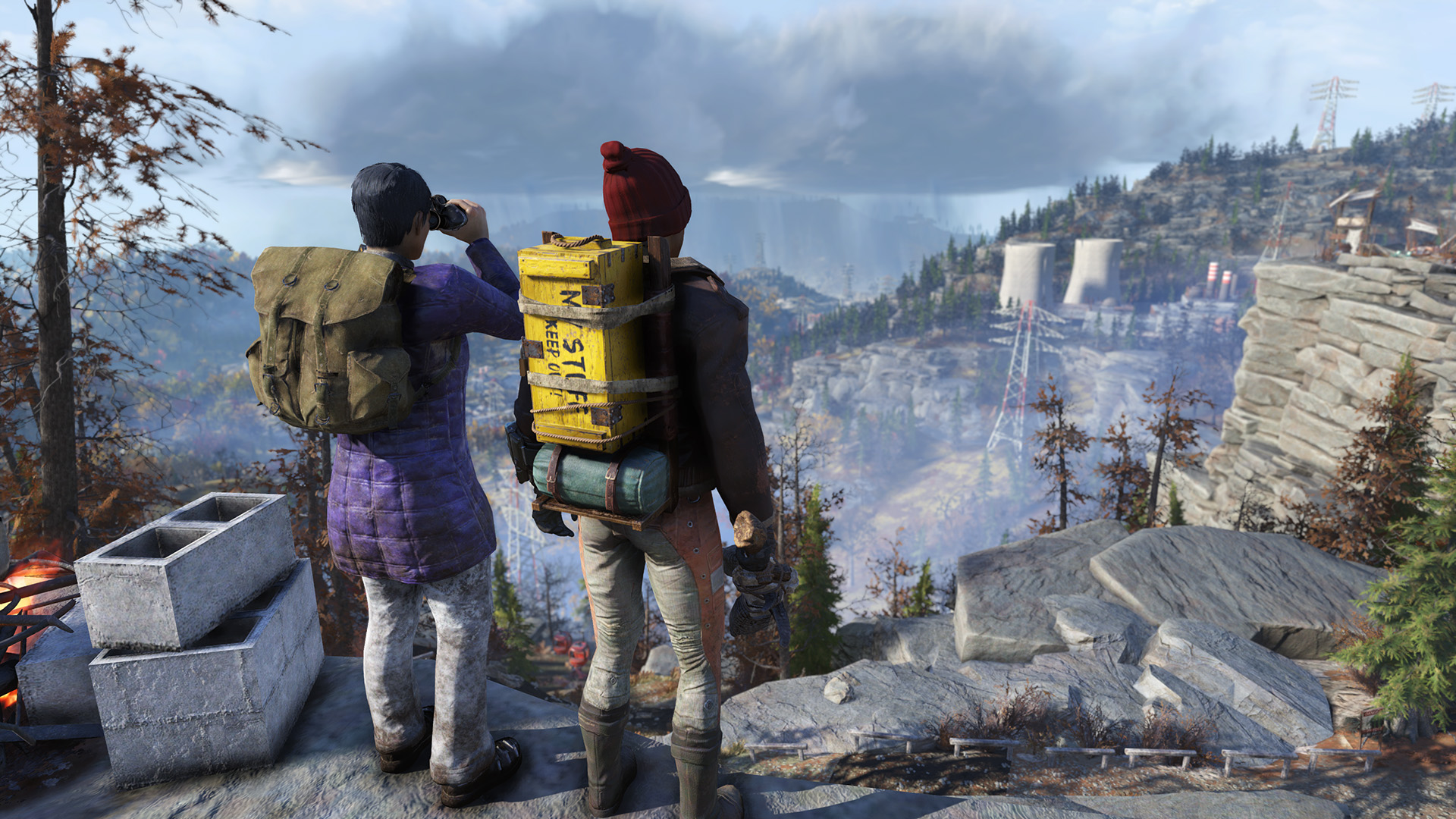 Despite the critical response to Fallout 76, Bethesda continues supporting their take on a live-service shooter. The next update to Appalachia (Patch 9) is hitting the game on May 7th, introducing a new faction and an item to help increase carry weight.

Bethesda has titled the update ‘Ever Upwards’, which is the motto of the Pioneer Scouts. Unfortunately, the nukes dropping have led to a sharp decline in the number of new Pioneer Scout recruits so the club is taking anyone willing to join. Players who would like to join the faction should visit Train Stations.

After joining the Pioneer Scouts, players are able to earn a number of badges related to archery, cooking, swimming, and more. These badges are then taken to a Pioneer Scout vending machine for new C.A.M.P Items and a variety of other loot. Players who attain Possum Rank will get the opportunity to earn tougher badges and their first backpack.

Backpacks are a brand new item being introduced in the Ever Upwards patch. Bethesda has yet to specify exactly how much weight the backpack will add, but they did say it can be outfitted with a variety of mods including: carry capacity, damage resistance, a refrigeration unit, and more.

Bethesda recently released Patch 8.5 that added the controversial repair kits that can be obtained via micro transactions and a brand new way to take pictures of the environment. For more on Fallout 76 be sure to keep checking back with us here at GigamaxGames.com.