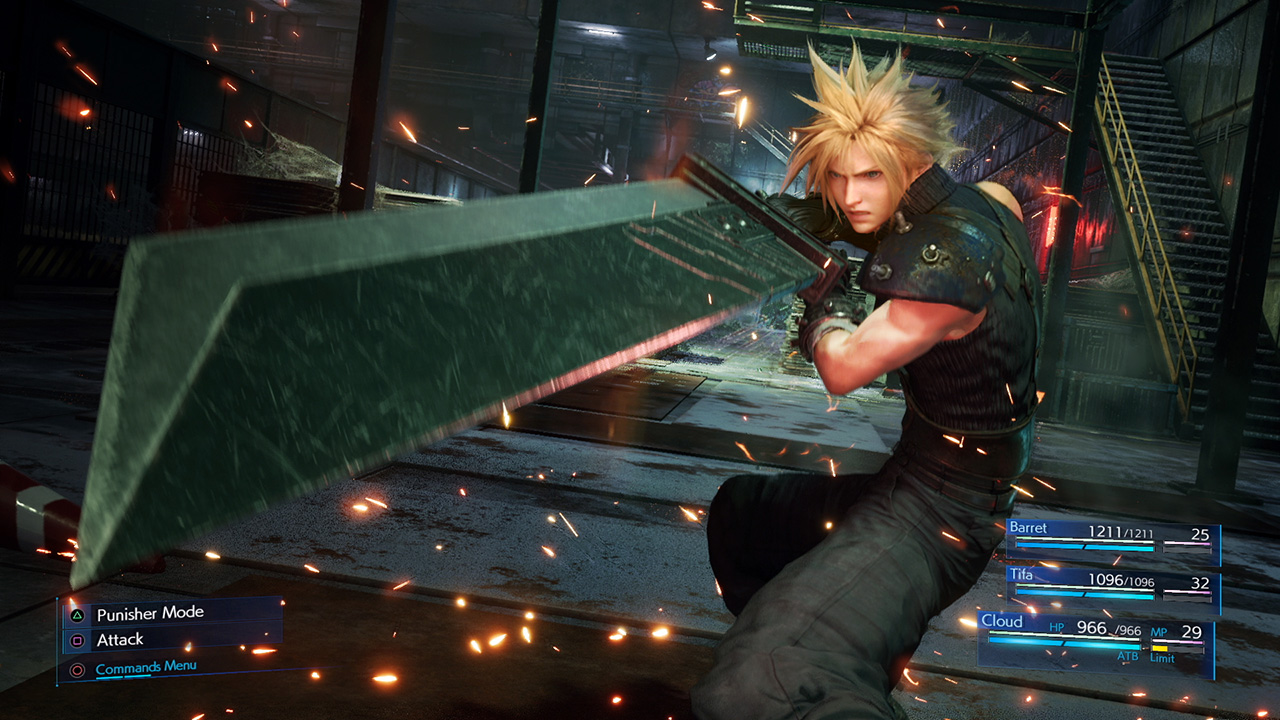 When the FINAL FANTASY VII REMAKE made its appearance at E3 2019, the gaming world lost its collective minds. The first second that familiar menu screen backlit the stage, gamers everywhere couldn’t wait to get hands-on with this classic RPG. Rebuilt from the ground up, those pixelated characters in the original game were given new life. Critics agreed that this game stood out from the E3 2019 crowd. This long-awaited RPG remake took home three Game Critics Awards.

Square Enix may have made their biggest splash with FINAL FANTASY VII REMAKE, but the game maker was far from a one trick pony. FINAL FANTASY XIV: Shadowbringers, DRAGON QUEST BUILDERS 2, and Trials of Mana each were recognized at the gaming industries most prestigious conference. GameSpot awarded Shadowbringers with six awards, including Best of E3. CGMagazine nominated DRAGON QUEST BUILDERS 2 for Editor’s Choice. Trials of Mana, the high definition remake of the original Japanese title Seiken Densetsu 3 received a nomination for Editor’s Choice from CGMagazine.