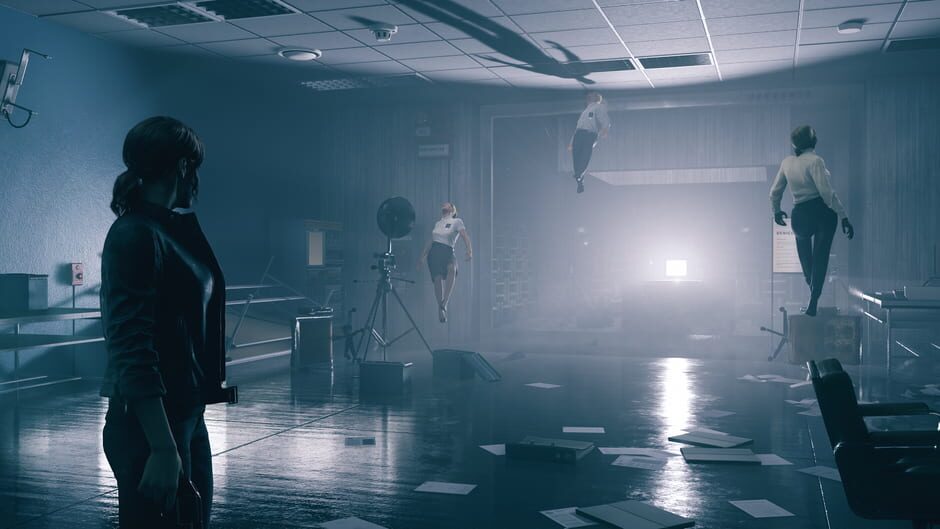 Control will be receiving the first of two major expansions starting on March 26th named The Foundation, and to celebrate the release date a trailer has been released. This date only applies to both the PC and PS4 versions of the game, due to a timed exclusivity deal with Sony. Xbox players will need to wait until June 25th to play the new content.

The expansion will see the protagonist Jesse traveling into the creepy location to stop the Astral Plane from consuming the Oldest House. Jesse will be searching for Helen Marshall, who was presumably missing in the original campaign, but makes a quick appearance in the trailer above.

On top of the expansion a free update will also drop for all versions of the game. The patch will add the new ability, Shield Rush, as well as the option to reassign ability points so players can change their build mid game. Some new quality of life changes will also be implemented and an overhaul to the map visuals, which will be available to all players. 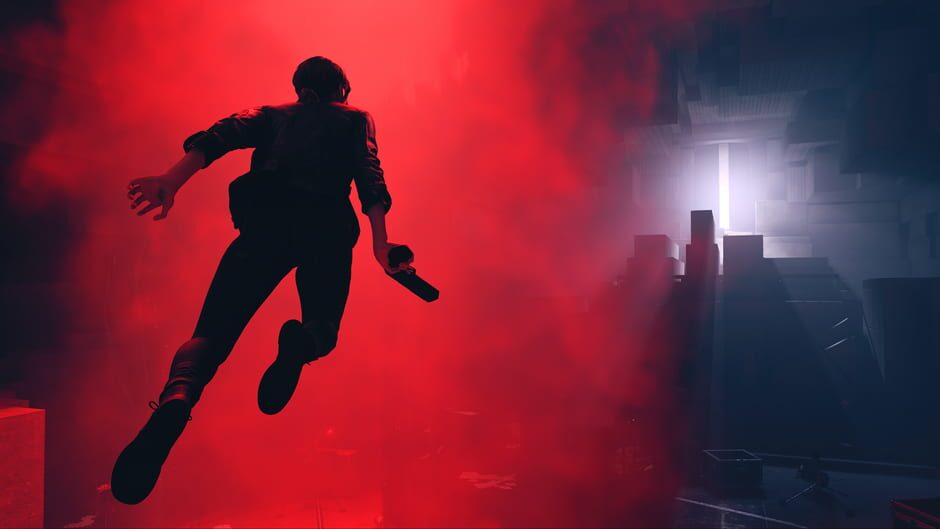 Fans of Remedy’s last game, Alan Wake, will be pleased to hear that the second major DLC will continue the hit game’s story. Although, a release date has yet to be confirmed for that expansion yet. Remedy is also hard at work on a number of other projects as well.

We are big fans of Control here at Gigamax Games so be sure to keep checking back with us here at GigamaxGames.com for all the latest details regarding Remedy’s latest hit!