The game studio, Flavourworks takes real actors and a revolutionary game engine to bring fans a “new” genre. They just received another $650,000 to expand their game/film Hybrid Touch Video Technology. Monies were secured through GC Tracker Fund, a group that provides venture capital money for companies dedicated to pushing boundaries in the interactive entertainment space. 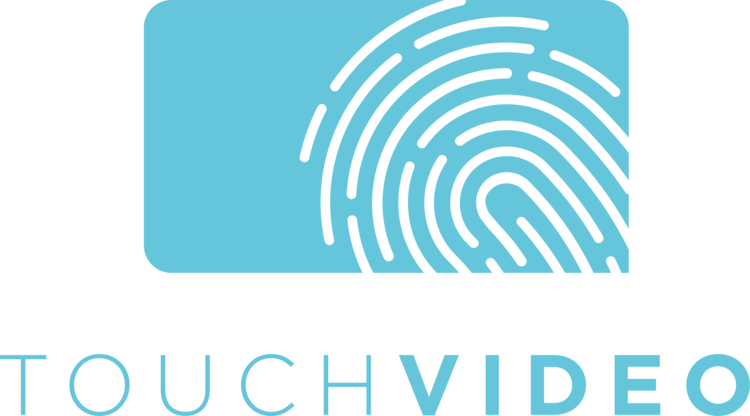 Erica, is Flavourworks debut title which gathered notable attention last year. It blends cinema and live actors with the immersion only possible in video games. Mixing live actors with video game mechanics is an idea that’s been floating around for decades. Games like Night Trap or “Pile of Bullets”, featured in the popular show “Community”, were a passing fad. Flavourworks and it’s generous venture capitalist fund, GC Tracker want to take this concept to a new level.

This is not Flavourworks first round of funding. The studio raised a total of $4.5 million in total, led by Hiro Capital and Sky Ventures.

“With Black Mirror, Lion King and now Mandalorian, video gaming and Hollywood are finally blending together,” said GC Tracker’s Jon Goldman. Goldman manages GC Tracker, is a Greycroft Board Partner, Partner at Skybound, and venture capitalist. He joined in on this project because he believes in the concept and the studio. He continued to explain, “Flavourworks has truly positioned itself in the crosshairs of this trend. I could not be more excited to support this exceptional team.”

What makes Flavourworks technology unique is the architecture of its game engine. Touch Video technology brings players into the filmed world. Gamers control the actors’ choices to create an experience that feels seamless while they enjoy personalized storylines. It gives users the sense that they control the outcome of the story. Flavourworks wants to use this next round of funding to add new features to the engine and develop new IP’s and games.

Breaking ground is always welcomed. Games that mix live actors and immersion is a fantastic concept but one that is hard to get right. Flavourworks is on the right track. This next round of funding could help launch a series of revolutionary IP’s and new Touch Video technology enabled games. Be sure to keep checking back on GigamaxGames.com for breakthrough video game news and developments.