For Honor Review – Let The Battle Begin with Gigamax Games 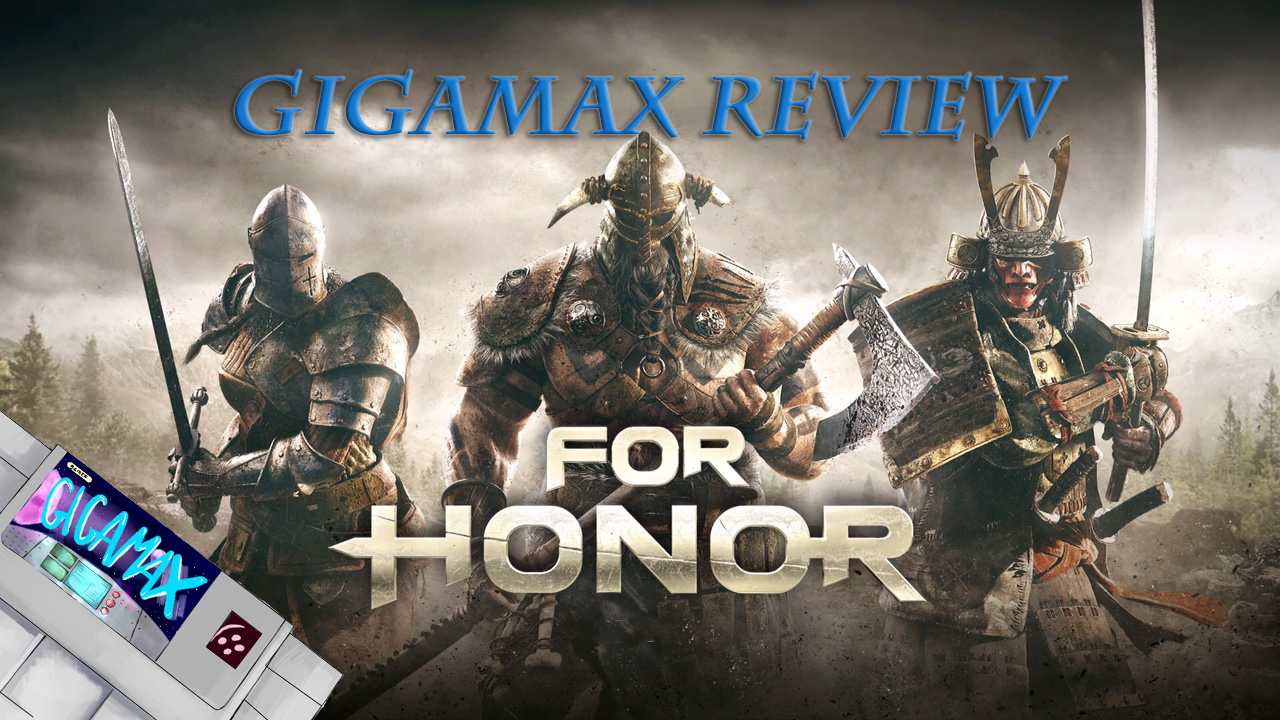 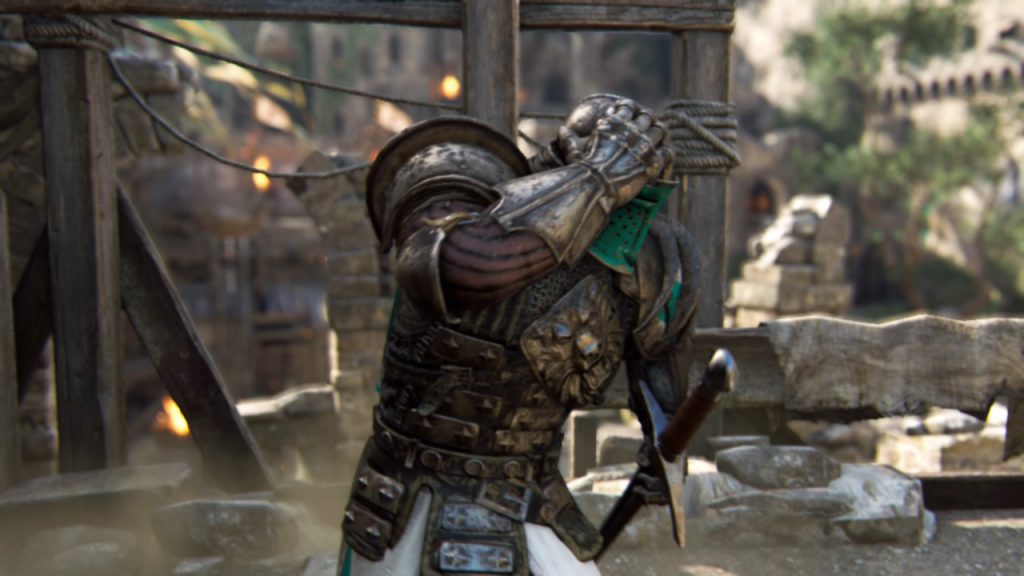 For Honor was built up to be the next big revolution in virtual melee combat. With a creative control scheme and a fresh new concept, For Honor largely succeeds in its mission. Intense fights, cinematic action and plenty of characters to choose from make this game the fun experience many were waiting for. For Honor’s bread and butter is the variety of multiplayer modes available for taking on both human and A.I. rivals. But that isn’t the only option for cutting down enemies, the game also contains a sizable campaign mode that ended up being a pleasant surprise

The story mode is made up of three separate paths that follow the wars constantly raging between the game’s factions. Players start as the knights, a group of honor bound warriors that plan to bring peace to the lands. The game then transition control over to the vikings, who are in desperate need of a leader. Finally, the third act follows the samurai as they fight off invading forces. The campaign offers insight into the many playable heroes and teaches all the intricacies of combat. 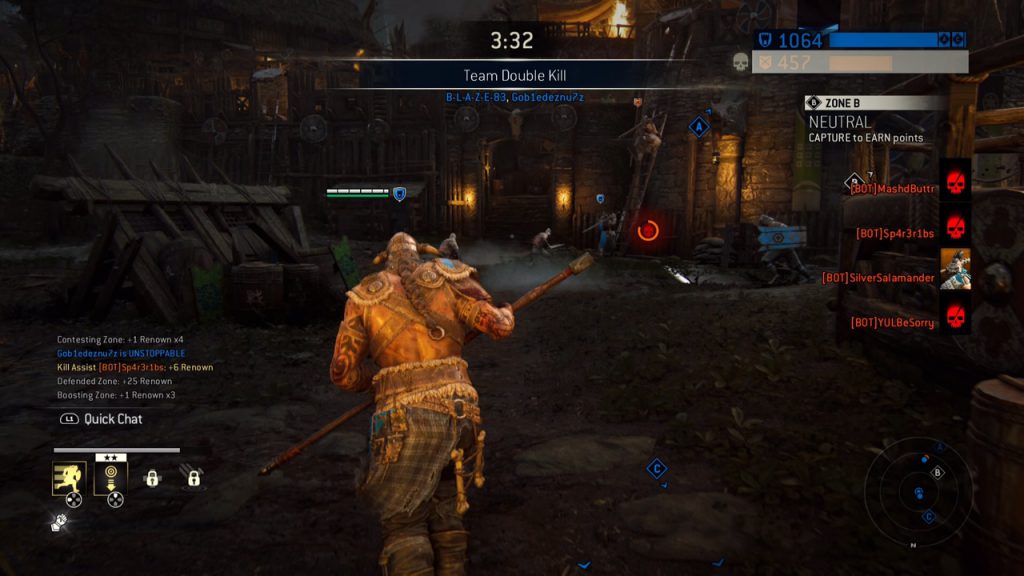 Fighting enemies feels great, whether that be the cannon fodder or the mighty hero characters. Those familiar with the Dark Souls series will feel at home with the emphasis on stamina management and parrying. For Honor’s major innovation to combat is the ability to guard and strike on specific sides with one click. Combat is easy to learn but mastering it is a whole other battle. Clashing swords feels great and well made sound effects enhance the overall experience.

Carrying fighting skills picked up in the campaign over to the multiplayer is exciting as well. While slaying A.I. bots is rewarding, executing a fellow human after a long back and forth is one of the best online experiences to date. Multiplayer is divided into four modes; dominion (capture the point), duel (1v1), brawl (2v2) and death match (elimination). Each of these modes is entertaining and offers a different challenge in terms of combat expertise. After completing some matches, players will be able to buy new equipment, cosmetics and characters after earning enough of the in-game currency. 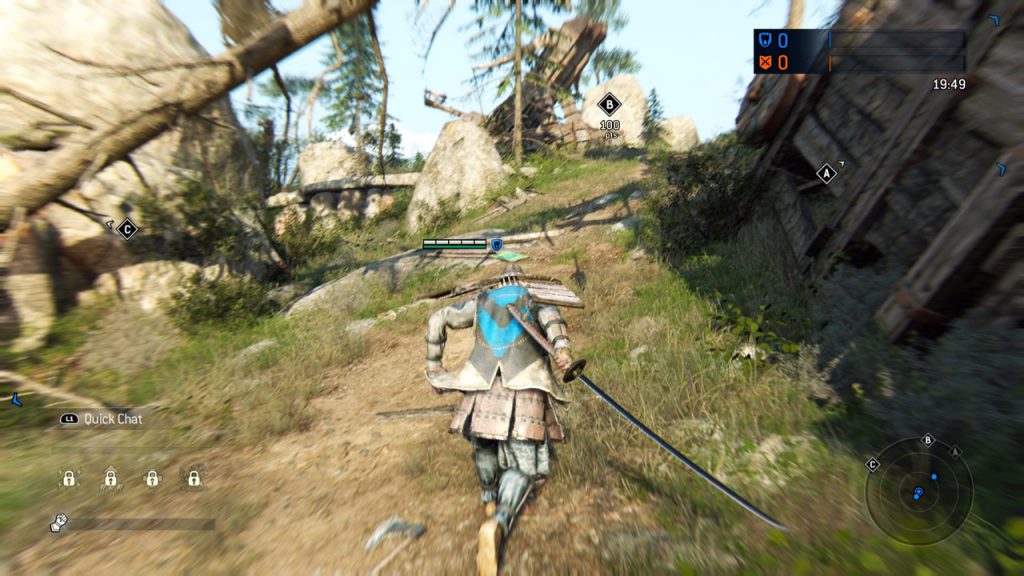 Overall For Honor is a great experience we would recommend to anyone itching for a new multiplayer to dive into. While the campaign is fun, the competitive battles online are at the forefront. Ubisoft outdid themselves on this one and we hope that they continue supporting this game just as Blizzard is doing with Overwatch. Remember to check out our variety of content on For Honor, included below is our let’s play of the beta that came out before release!

If you liked the Let’s Play, don’t forget to Subscribe for the latest videos by Gigamax!