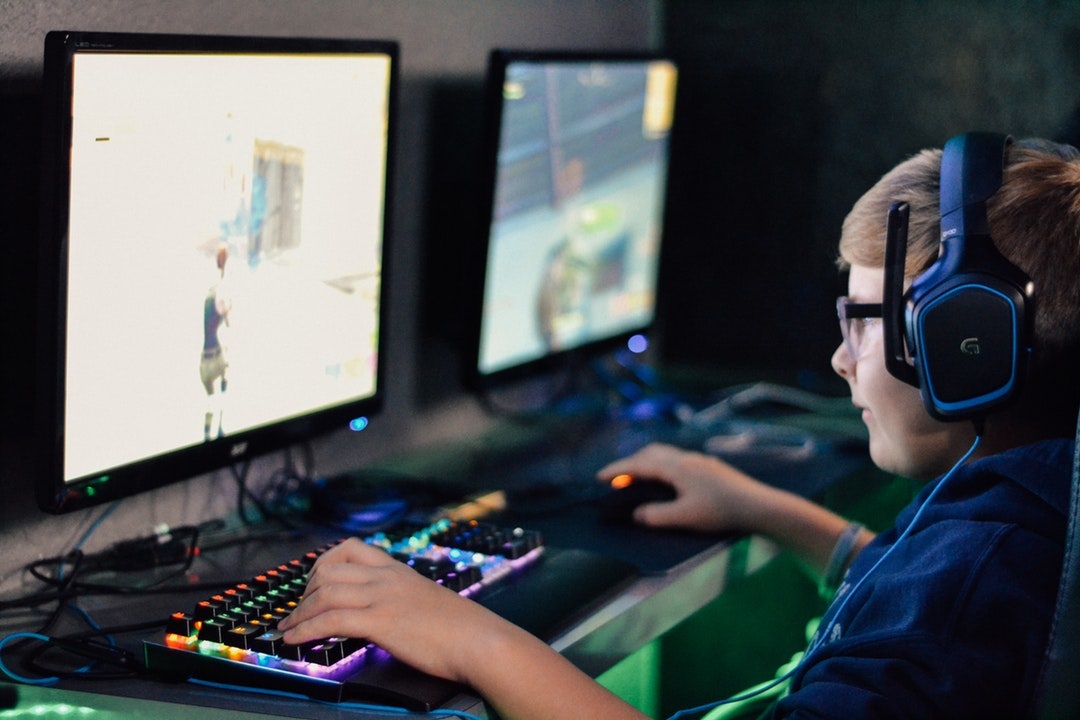 With over 250 million players, who wouldn’t want to try Fortnite? It’s popular for a reason. Sure, people love to hate it but that’s only because it’s everywhere nowadays.

That said, it’s not an easy game to get into, even for people well accustomed to third-person shooters. It requires a lot of multitasking and matches could end in an instant due to a random ambush.

Are you struggling to “git gud” at Fortnite?

Don’t panic, we’ve got a list of useful Fortnite hacks right here to help you find your footing. Read on below to learn different tips and tricks for Fortnite and hopefully you’ll get a better understanding to win your next match:

For beginners, it’s best to jump out of the bus as quickly as you can. Hiding isn’t going to give you ample opportunities to practice.

Sure, you’ll land in areas filled with other people and this increases your chances of getting killed early into the match but it’s worth it. The only way to get good at Fortnite is to keep practicing and jumping first gives you that opportunity. It’ll teach you how to deal with multiple enemies, how to fight without a gun, and how to scramble to find resources when you know there are dozens of enemies right around the corner.

2. Get Familiar With the Map

What’s the quickest route to Salty Springs if you’re at the Dirty Docks? Where do weapons spawn the most often? How far away are you from a bridge or a good fishing spot?

Memorizing the map is one of the most crucial Fortnite hacks because it can help you get comfortable with moving around and it’ll help you formulate strategies in the middle of combat. Getting familiar with the map can also help you rush to hiding spots when you need to jump out of a fight and recover.

Whether you’re on mobile, on a Switch, or desktop computer, getting familiar with the controls is a must. You need to be able to pull up your weapons on the fly on instinct. Wasting time to fumble with the controls will get you killed in a match pretty quickly.

For people playing on PC, customize your hotkeys. This can make switching to building or fighting a breeze.

If you’re playing on a Mac, the controls differ due to the lack of keys found on a Windows setup. You can learn about making suitable adjustments at https://setapp.com/how-to/play-fortnite-on-mac.

The controller settings offer multiple modes but the one you should use the most is Builder Pro. This sets your buttons to help you build quickly. You can pick walls, ceilings, and others with a press of a button instead of cycling through them.

Why is this the preferred option?

Although mastering combat is important, fort-building is the aspect that will keep you alive. You need to build fast when someone starts firing at you, when there’s only two of you left alive, and when you want to stay safe while consuming potions.

If you have to, jump out of the bus at the last second and look for an isolated spot. The goal of this match isn’t to win but to spend time away from the others and practice building.

5. Edit to Your Advantage

While practicing your building skills, learn how to edit. Good editing separates beginners from master builders. Editing your walls to add windows, doors, traps, or stairs to continue building above can make or break a match.

Also, keep in mind that while editing, walls appear transparent. This allows you to peak forward and to check your opponent’s location even though you’re inside a four-wall fort.

6. Keep a Headset On

Unlike other games of this ilk, audio plays a major factor in winning. Using sound alone, you can determine the location of an enemy based on their footsteps or their gunshots. Without good audio, you won’t be able to hear opponents creeping up on you from the side or when there’s a gunfight over the next hill.

With that in mind, wear a headset. Get a headset with noise-canceling so you won’t get confused with real-world sounds. If you play Duos or Squads, having a mic can also ensure you communicate well with your teammates.

Shotguns are great for close-quarter combat. Sniper rifles work best when you have the high ground. Rifles make quick work in mid-range and deal a lot of damage if you’re accurate enough with them.

Get familiar with the weapons. If possible, make sure you maintain a balanced loadout to guarantee you always have the right gun for each type of encounter. You should have a sniper to take out someone approaching from far away but also have a shotgun in case someone ambushes you right around the corner.

Don’t forget some of the quirky items too. Grenades and the Golden Fish could abruptly turn the tables of a match, after all.

If you’ve ever seen professional Fortnite players, whether on Twitch or eSports events, you’ll notice one thing: they often don’t rush to find a lot of guns. Instead, they spend the beginning of the game farming for materials. This makes sense since you need materials to build.

Unless there are too many enemies around you, don’t fret about picking up guns. Pick one up and then focus on farming materials. You’ll get more guns by taking down opponents.

Don’t ignore fishing, which is a new feature introduced in Chapter 2! Fishing can net you potions, ammunition, and others. It’s a great mechanic to help you get things you need when there are no buildings or houses nearby.

Yes, it is important to watch the pros. People like Ninja, Pokimane, and Daequan all use different tactics. You could pick up a few techniques by watching their previous games.

Of course, watching is only half the battle. If you want to get good, you have to get into the game and try to put those tactics into use. Practice as often as you can and see which strategies click with your playstyle.

Use These Fortnite Hacks and Dominate the Game!

Getting good at Fortnite isn’t going to happen overnight. You’ll need to all the Fortnite hacks, hours of practice, and play dozens, if not hundreds, of matches before you start claiming a Victory Royale.

Of course, Fortnite isn’t the only competitive game to try. There are other titles like Apex Legends and Splatoon 2 to jump into. If you’re looking for tips for other games or lifestyle and gaming guides in general, feel free to go over our other articles today!