Playground Games Takes The Open-World For A Ride

Every racing game fan has played or at least heard about Forza Horizon game. A staple of the genre, developer Playground Games has set the standard for racing games. Now, Playground Games is ready to try their hand at something new and it could be big, literally.

Headquartered in Leamington Spa, UK they are currently seeking a new location that will be the base of operations for their second studio. “Ideally within walking distance” according to Playground Games. The makers of Forza will be directly overseeing the development of their new project but it will create two distinct teams.

Expected to be an open world, non-racing game, this is truly out of their element. GameIndustry.biz had a diolog with Playground Games founder and creative director, Ralph Fulton where he offered his reason for experimenting with this new kind of game. The new studio will be “a great opportunity for us to test ourselves in a different genre.” Fulton said. He continues by saying, “ we’re going to need to hire some very talented people with experience that we don’t have.” 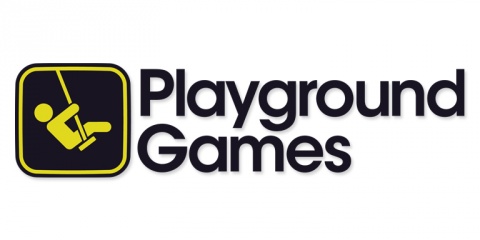 A promising sign is that Playground Games is absolutely aware that they have limited means to get this new open-world game off the ground. Currently staffed with 115 people, they have plans to grow to around 200. The independent studio opened in 2010 and has only focused on Forza Horizon titles. Understanding that it will be absolutely vital to expand and take on new creative talent shows that they’re on the right tract to meet impressive challenge.

Playground Games will now be effectively controlled by two separate leadership teams. Each team will be able to work independently, able to focus on their own project. Great news for Forza fans as Fulton ensured this will not impact their successful racing franchise. Forza Horizon “remains the cornerstone of our business” said Fulton. “We’re not running away from racing, we still feel passionate about making new racing games and delivering new experiences for our players.”

We here at Gigamax Gamers will be keeping a close eye on the developments surrounding Playground Game’s new project. No details have emerged about the theme or scope, open-world is the only information available to the public so far. Stick around, we’re excited.