It’s official, the New Year is upon us which means not only fleeting resolutions but a whole new set of PS Plus games to ring in 2018. This new set of video game holiday presents brought to you by the good folks at Sony, offers a nice variety of Triple-A titles that are sure to please subscribers of the service. 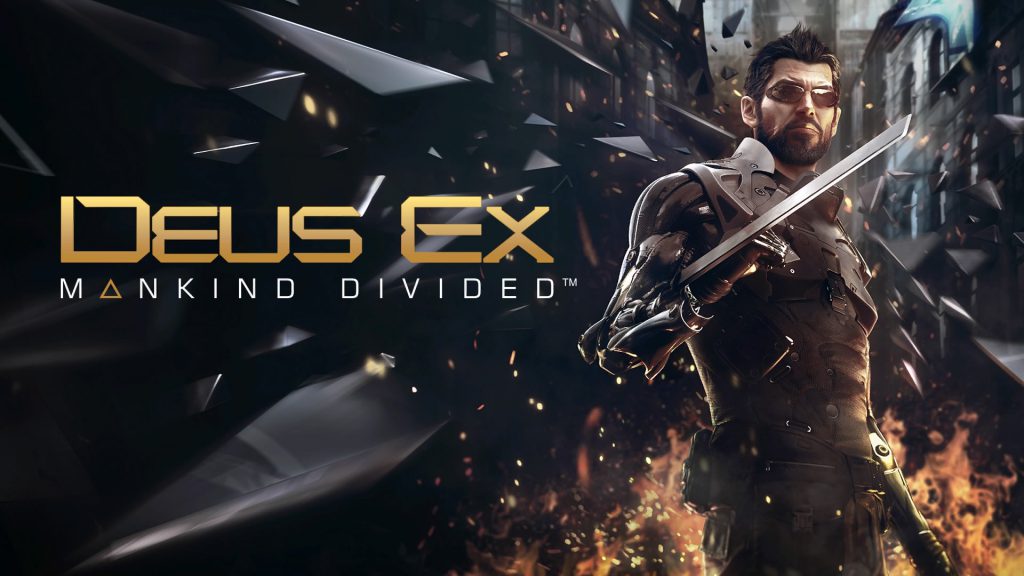 The headline of this month’s PS Plus games is Deus Ex: Mankind Divided. This game puts you back into the shoes of Adam Jensen in a dystopian cyberpunk noir adventure. It’s cyborgs against humans with our protagonist caught in the middle trying to keep a civil war from erupting in Prague. Play however you want, whether that be stealthily knocking out enemies or use heavy firepower to shoot your way through the threat.

PS Plus subscribers also get Batman: The Telltale Series through the month of January. The first season of the latest Telltale series puts you behind the mask of the caped crusader as he struggles to maintain the balance between everyday Bruce Wayne and the Dark Knight. Almost every decision you make through the guided story will affect the relationships that develop both in and out of the costume. Starting January 2nd players can pick up both of these games through their PlayStation Plus accounts.

PlayStation VR owners will be able to get ‘StarBlood Arena’ to play with Sony’s consumer-level headset. And ‘That’s You!’ for PlayLink will continue to be available for free. For the remaining PlayStation Vita owners of the world, there’s Psycho-Pass: Mandatory Happiness, a game based in the same universe as the anime of the same name, Psycho-Pass. Finally, those on PlayStation 3 can grab Sacred 3.

Don’t forget to check back next month with GigamaxGames.com for a full list of February’s games! For a quick list of this month’s PS Plus gems check out the information below: