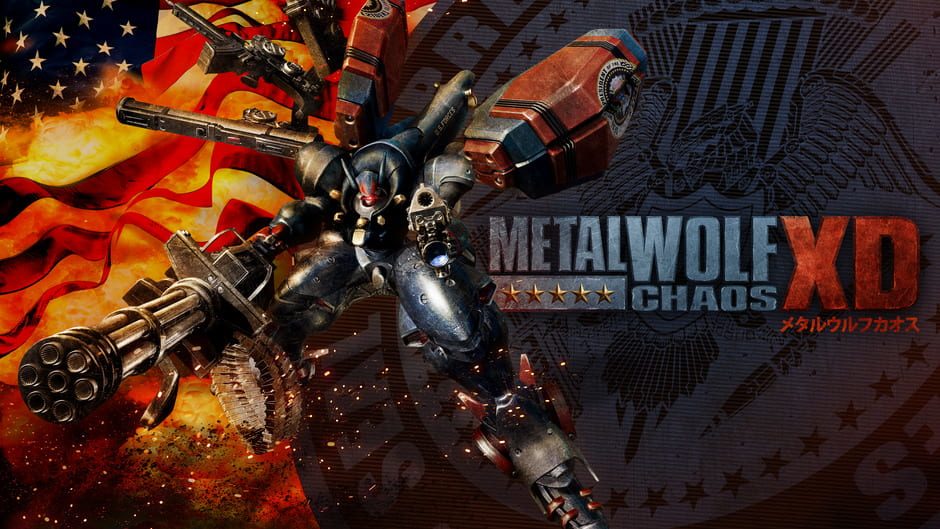 The mech title, Metal Wolf Chaos, developed by, From Software, is getting a remastered version next month according to its publisher, Devolver Digital. The title will hit PC, Xbox One, and PS4 on August 6th and will cost $25. Fans that pre-order will get a skin for their mech specific to each platform.

The upcoming re-release of Metal Wolf Chaos offers a number of improvements when compared to the original version, including improved visuals, a revised save system, and increases the resolution to 4K with 16:9 support. Metal Wolf Chaos originally released back in 2004 on the Xbox exclusively in Japan and became extremely difficult to find outside of the country.

Devolver Digital playfully announced the release of this game on July 4th (America’s Independence Day) due to the game’s over the top depiction of American patriotism. Metal Wolf Chaos stars fictional President Michael Wilson who pilots a mech suit to defend against a rebellion perpetrated by his Vice President. Battles take place across a variety of different American landmarks like the White House and Grand Canyon. Those interested can get a good look at the game in action in the release trailer above.

Although developed in Japan, many fans tout this as the most American game of all time. We here at Gigamax are excited to test out that bold claim, so be sure to keep checking back with us for all the latest updates on Metal Wolf Chaos!