Google Reveals Everything Stadia Will Be Missing At Launch

Early purchasers of Google’s upcoming console-less game streaming service, Stadia, will be able to log in to the service starting next week on November 19th. Although, it looks like the launch is already off to a rocky start, and it hasn’t even begun. The recently revealed launch lineup has already been under scrutiny for an obvious lack of games especially any exclusives and now it appears that Google is preparing founders for a long list of missing features that won’t appear at launch. 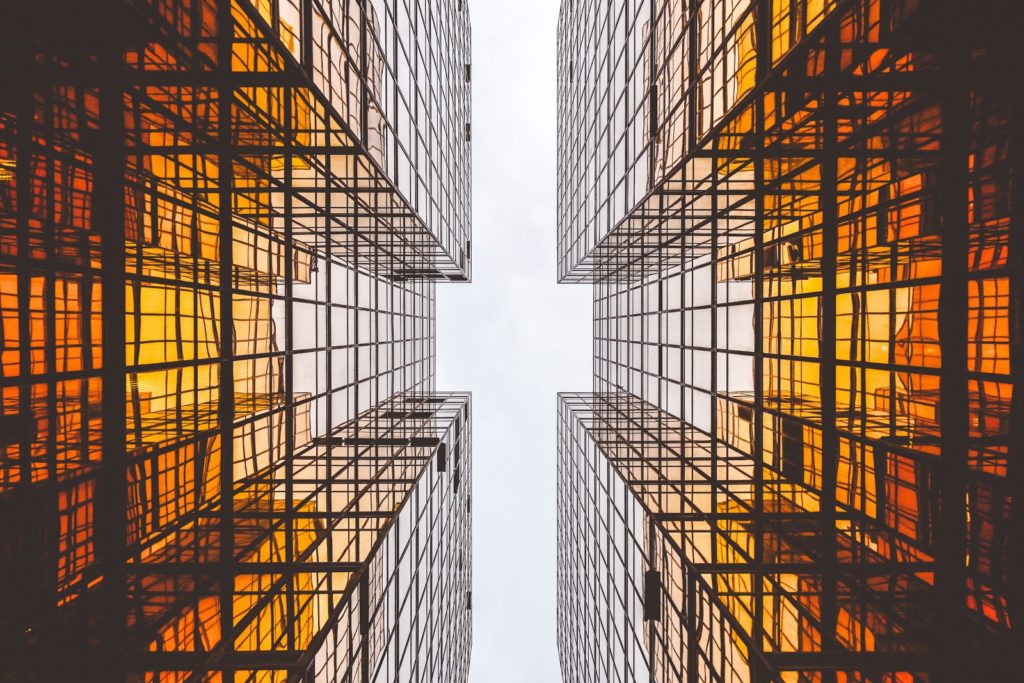 In a recent Reddit AMA with Stadia’s Andrey Doronichev and Beri Lee, the pair of Google employees revealed that the company’s gaming service would be launching next week with a variety of missing features. Stream Connect, State Share, and Crowd Play which are all based on multiplayer will not be available when the service drops. Stream Connect may arrive before the end of the year, but State Share and Crowd Play won’t be ready until 2020.

PC Chrome gameplay will not support 4K, HDR, or 5.1 surround sound on day one. Stadia will be able to stream all of those specs on Chromecast Ultra, but support on PCs won’t be added until next year. The Stadia controller will only work wirelessly when being used in conjunction with a Chromecast Ultra dongle, so players that want to play Stadia’s launch lineup on PC, tablet, or phone, will need to do so with a wired controller. Additionally, existing Chromecast Ultra devices won’t support Stadia until a firmware patch is released after launch. 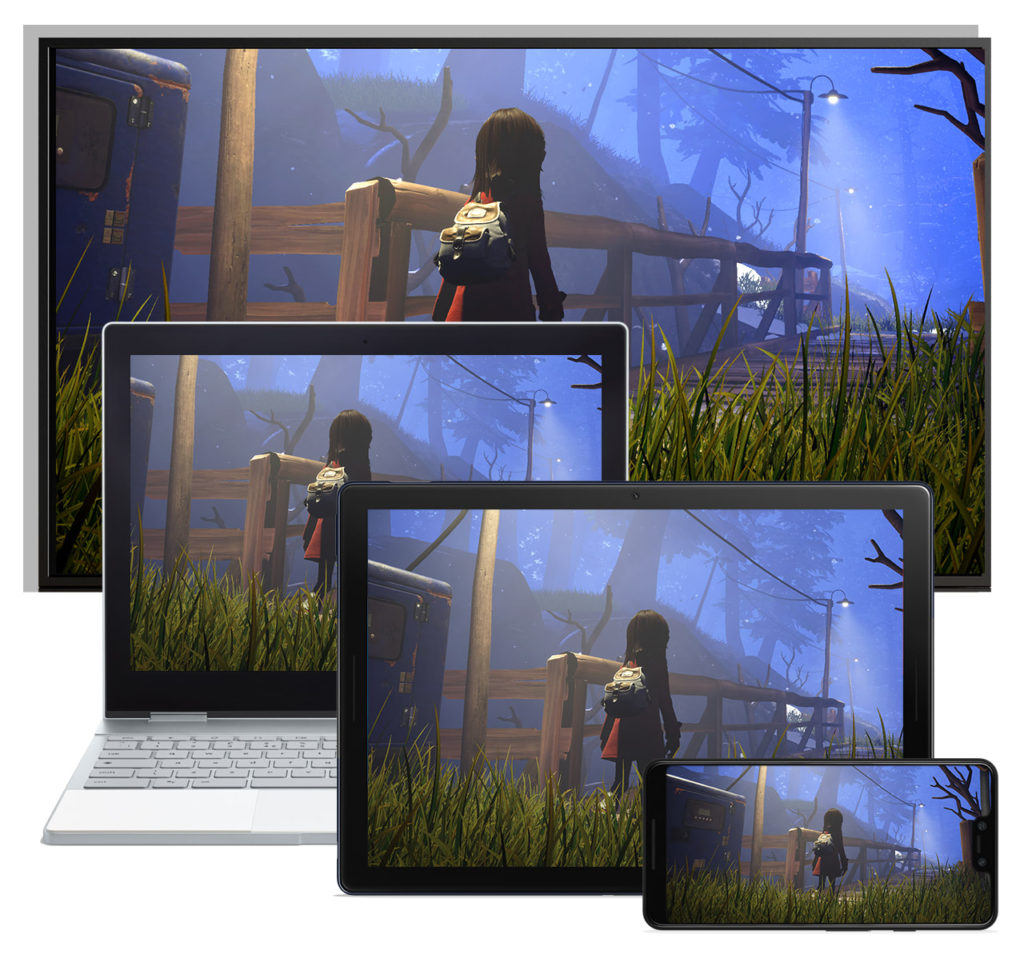 The achievement system will also not be available at launch, family sharing also will not arrive until early next year, and The Buddy Pass for Founders won’t arrive until two weeks after they’ve already received their bundle. Controllers aren’t all being sent out simultaneously either, so players may need to wait a few days after November 19th to use the device, although they can use a keyboard and mouse to start.

“Our approach to releasing features on Stadia is similar to how we run Google Search, YouTube, and other Google services: gradual rollout and continuous improvement, based on your feedback,” Doronichev said. “We always start with nailing the key user-journey and then proceed with releasing extra features. YouTube started with ‘watch video.’ For Stadia it’s ‘Play the Game on your biggest screen.’ New features will start popping as soon as one week after launch. I expect the first game with Stream Connect to launch by the end of the year. The games that support State Share and Crowd Play will be released next year. And of course, there are many more cool new platform features on the roadmap. We’re aiming to release new stuff weekly after 11/19.”